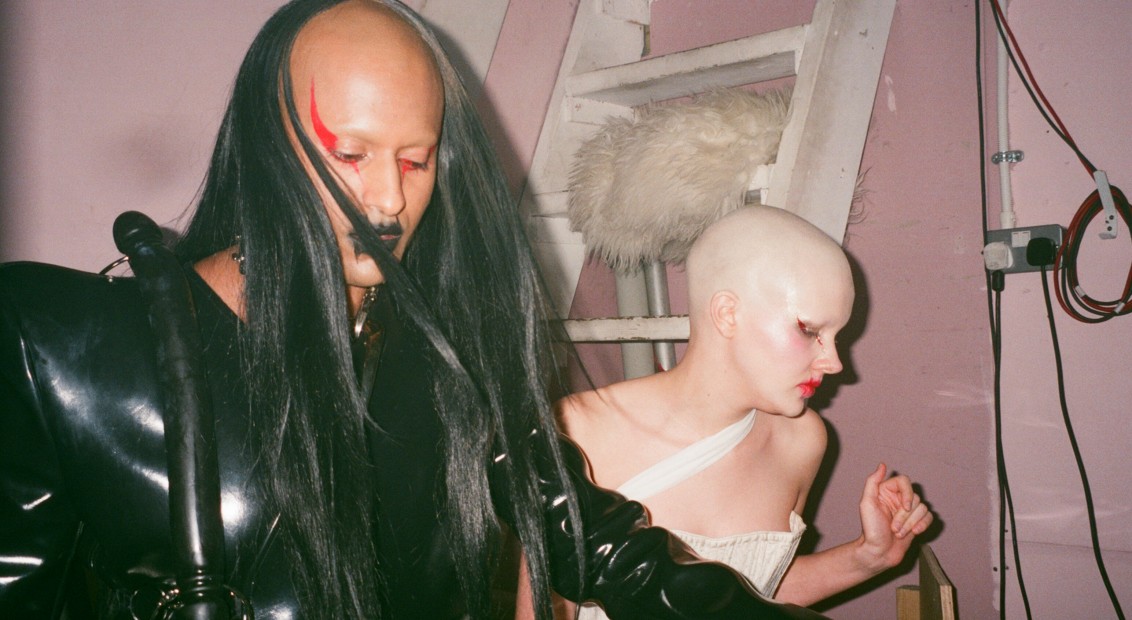 Photographer Roxy Lee on getting down with London’s club kids

For some communities, nights out are about more than just escapism. INFERNO, the queer techno party co-founded five years ago by Lewis G. Burton and Sebastian Bartz, is exemplary: over the years, it’s become a safe haven for charismatic youth to dress up, let loose and seek out connections with like-minded club-goers, who might be at higher risk of harassment in mainstream venues. This ethos of inclusivity and celebration of individuality defines the cult night, which celebrates its fifth anniversary this week.

This heady, hedonistic cocktail of joy and self-expression first caught the eye of photographer Roxy Lee around a year ago. “It’s one of the few nights out in London which always tops the last,” she tells us, “plus the looks are just beyond! It’s somewhere I see true authenticity, expression and beauty.”

Roxy’s colourful, documentary-style portraits of London nightlife have earned her industry acclaim and spawned Vinegar Sniffs, a biannual photobook. But this year’s anniversary marks the first time many of these images are being shared publicly, through INFERNO’s official Instagram. To mark the occasion, we asked her to tell the stories behind a handful of her personal favourites. 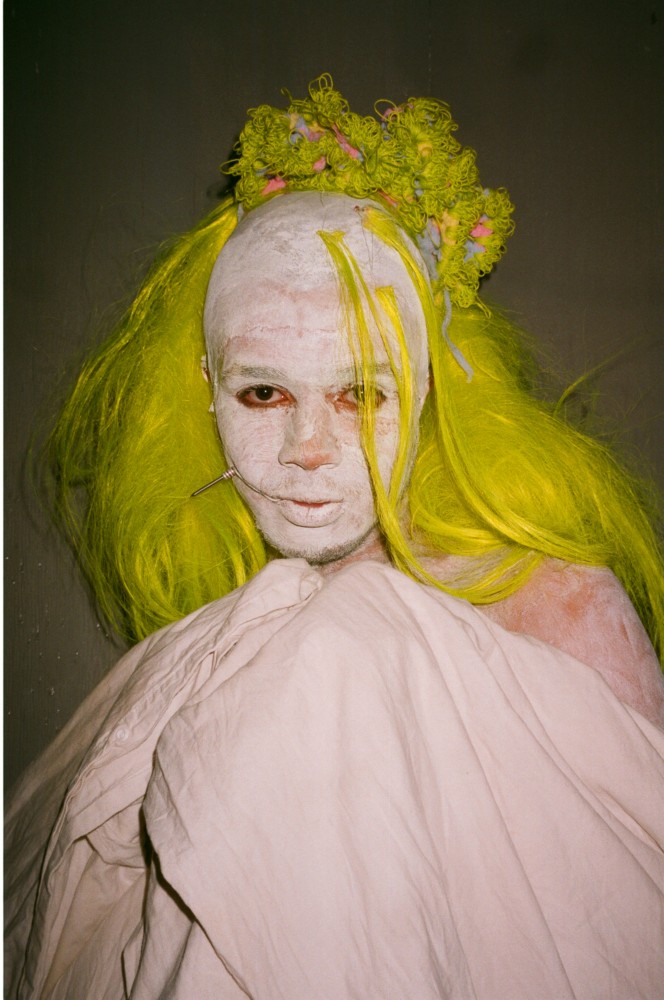 “With all of these images, the story is really tied to the individual because they’re all their own looks. I don’t tell them how to pose, what to wear or even what I think would look good: I just ask if I can take a photo, and usually they say yes.

I was actually looking at this person for ages, really just taking in every bit of the look. I’ve been photographing INFERNO since last April, and this is still one of my all-time favourites. I love that it’s really beautiful, but also a little bit disturbing.” 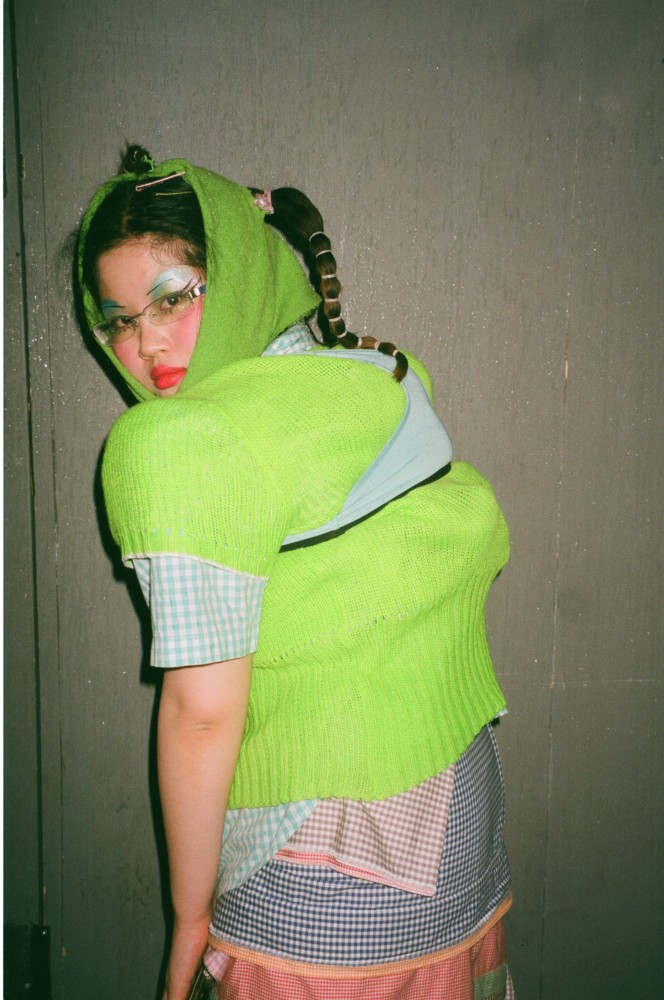 “This is another one of my all-time favourites. I just think every single part of this outfit is so amazing: the stuffing, the sportswear mixed with the granny clothes and the bits of fabric, the hair, the make-up, the glasses… it’s genius!

With INFERNO, it really is the looks that I love to document the most. People are really, really friendly, and it feels like everyone has this weird, mutual understanding. They all just get each other, there’s never that fear of exploitation like there might be in other clubs.” 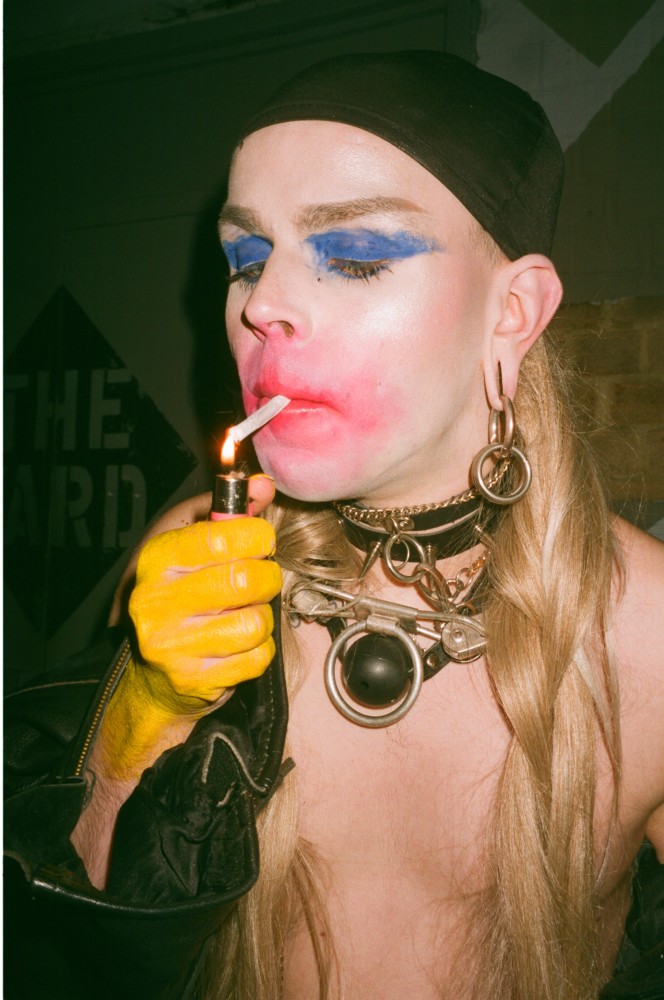 “This is my friend Bling, who’s not in London anymore. I actually met them for the first time that night – they were a regular before they moved home for a while, so I felt like they were important to include in these images. I also have a huge smoking fetish, so naturally I love documenting it.

I tend to photograph a lot of my friends, but also, people do start to remember me because I’ve taken pictures of them. I definitely have developed relationships with people that way.” 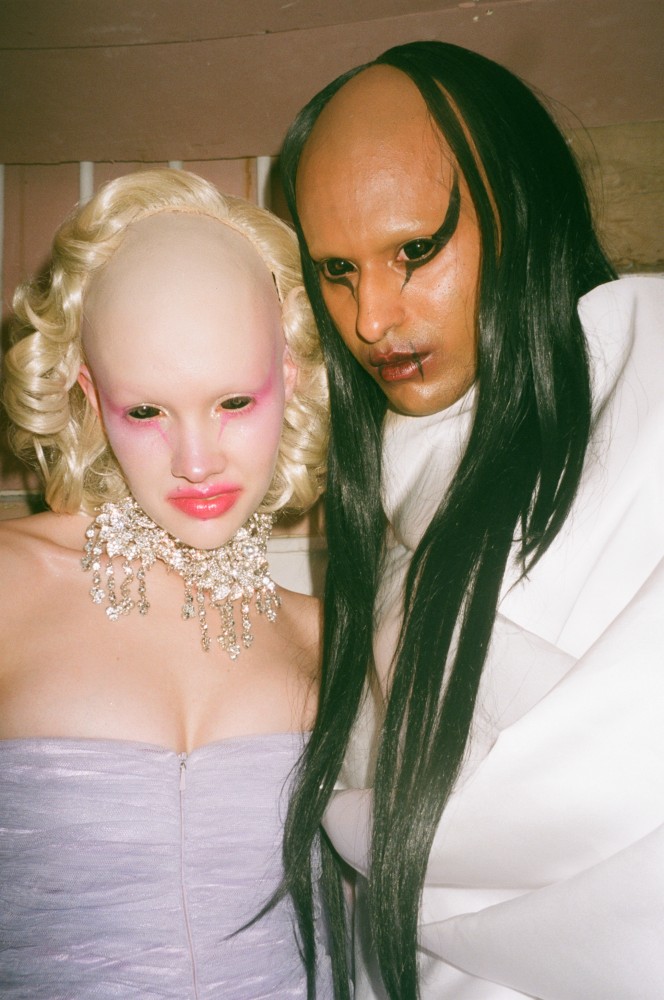 “This night, when Fecal Matter played, was so, so busy! I’ve never seen that level of excitement from a crowd of people that, in my opinion, looked just as amazing as Fecal Matter. They were so lovely, they literally made time to speak to every single person that wanted to chat, and they really engaged with everyone – that was so refreshing.

I loved the set they played and they’re sweeter than I thought, but to see that kind of fandom in a nightclub was so surreal. I wouldn’t say I was starstruck though – they looked amazing, but I’m a very unimpressed person when it comes to anything like that.” 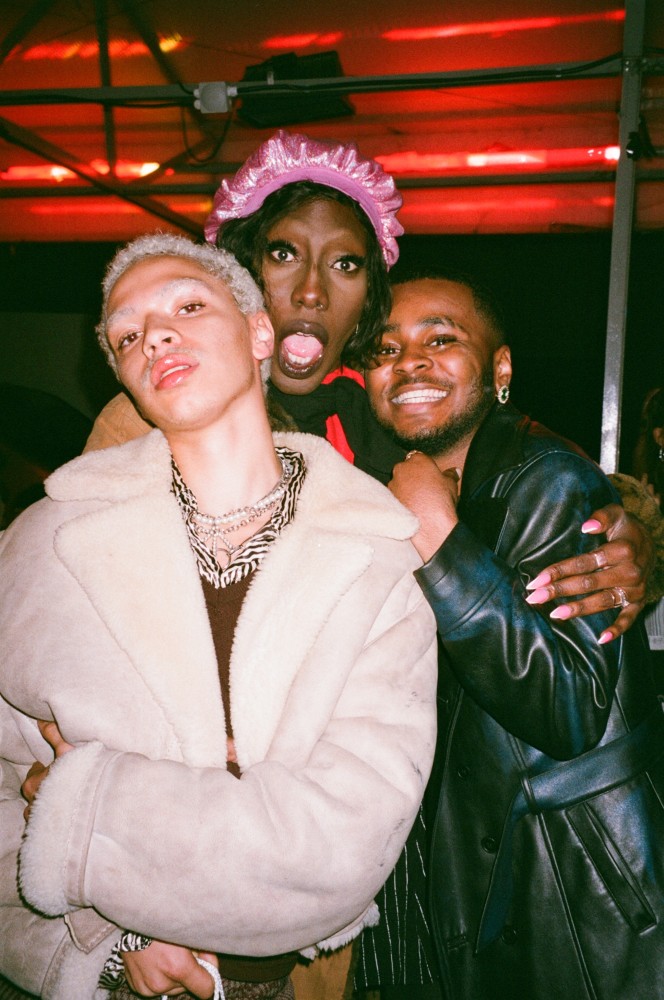 “Two of the people in this picture are actually really close friends, so I take photographs whenever I see them out. I’m quite sentimental like that. It’s nice when you see people that you have a relationship come to INFERNO – I don’t know if they’d ever been before, but they definitely hadn’t been while I’d been documenting the night. Again though, they look fab.” 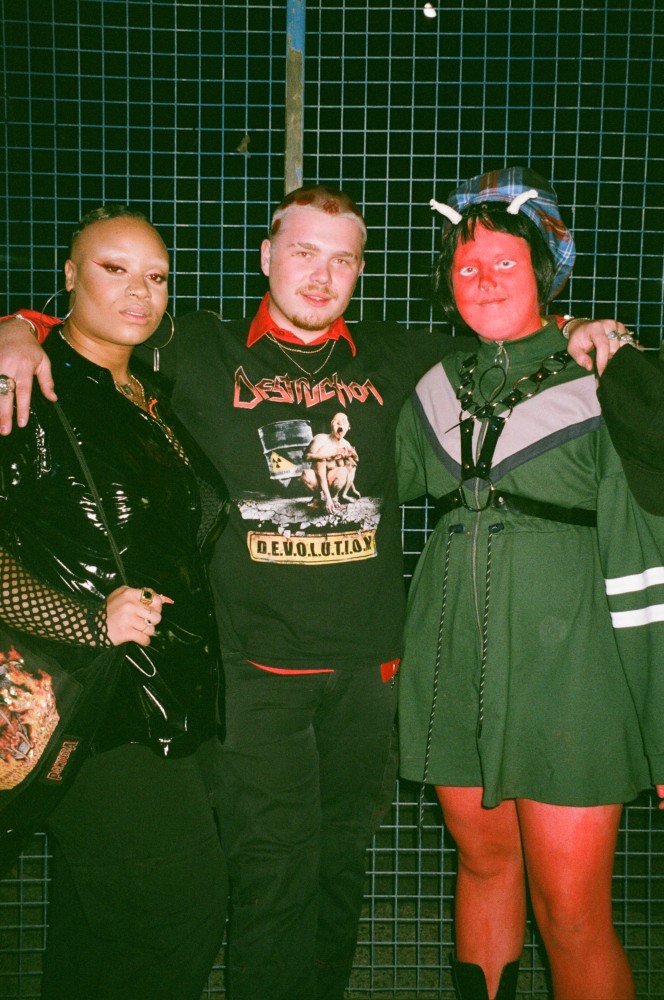 “I had to photograph these three because they’re all so gorgeous, but I’m completely obsessed with Captain, in the red body paint. I’ve noticed that they’ve all become regulars now, which is really sweet – I actually think this was Captain’s first night out, which is really cute.

I do think that INFERNO stands out in terms of the music that’s played: it’s quite industrial, fast-paced, heavy and intense, which I think makes people feel even more comfortable to express themselves in their looks. But what really sets it apart is that huge sense of community. I wish it’s something we all experienced a little more often in nightclubs!”

INFERNO will celebrates its fifth anniversary this Friday at Mick’s Garage, Hackney Wick.