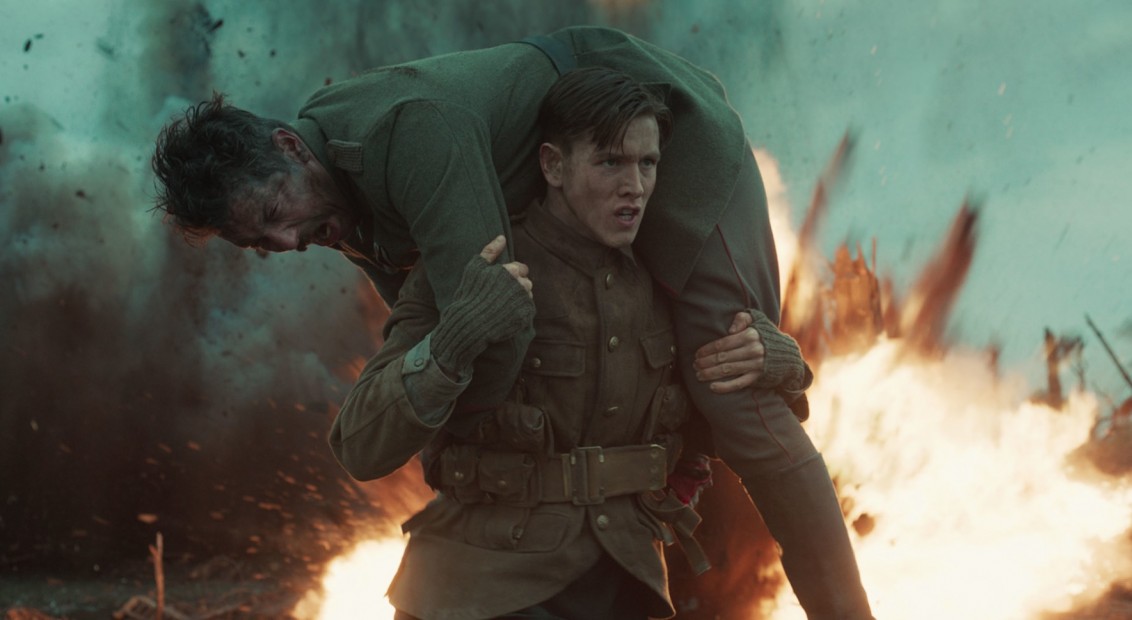 Opening next month, The King’s Man will see HERO 19 cover star Harris Dickinson play alongside Ralph Fiennes, Gemma Arterton, Stanley Tucci and Daniel Brühl in a third chapter of the Kingsman franchise. Directed by Matthew Vaughn (Kick-Ass) and based on the comic book series Kingsman (created by Dave Gibbons and Mark Millar), this is Dickinson’s first appearance in the spy trilogy, replacing Taron Egerton from the first two films.

Serving up a prequel to those previous instalments, The King’s Man is set in the early 20th century on the eve of World War I. The film maps the origins of the very first independent intelligence agency in their attempts to thwart a plot that threatens world peace. As son and protege to the charming and charismatic Duke of Oxford (Fiennes, who replaces Colin Firth), Conrad must learn his craft in fields of espionage and self-defence before undertaking his mission.

On the subsequent journey that takes him all over the world, including the grand halls of the Russian Tsar where he finds himself in the company of Rasputin (Rhys Ifans), Conrad and Oxford take on a collection of history’s worst tyrants and criminal masterminds as they attempt to plot a war that will wipe out millions.

The King’s Man will arrive in cinemas on 18th September 2020.