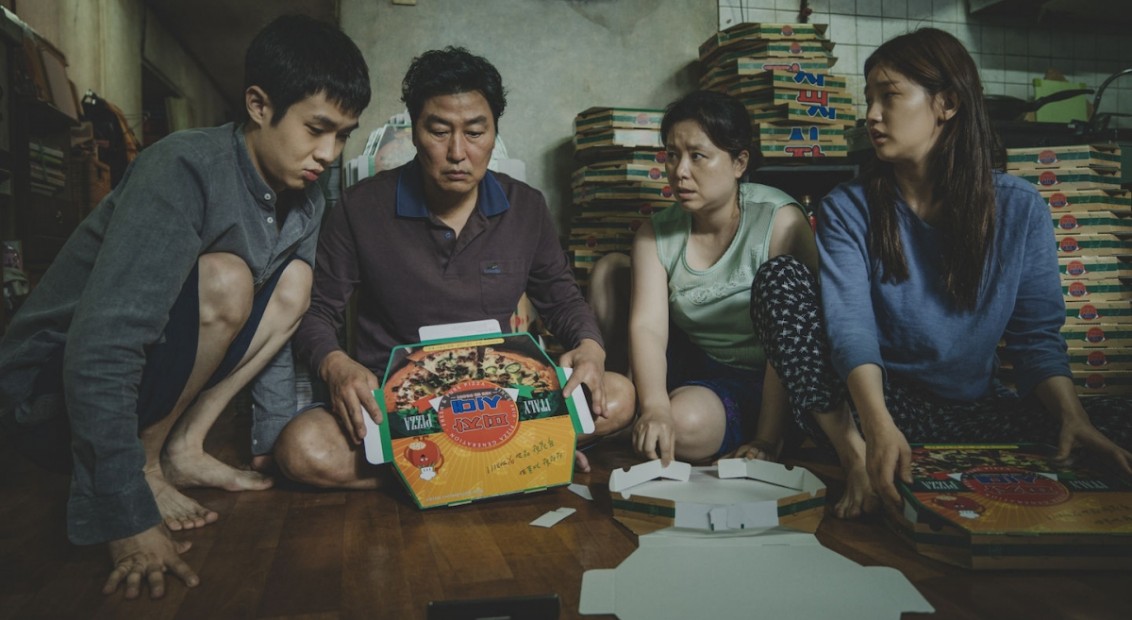 Parasite becomes the highest grossing foreign film ever in the UK

For over fifteen years, Mel Gibson’s 2004 epic The Passion of the Christ reigned supreme as the UK’s highest-grossing foreign-language film (it was mostly in Arabic and Hebrew). Now that reign comes to an end, with the international juggernaut that is Parasite continuing its meteoric success, in spite of coronavirus’ best efforts.

The film’s UK distributor Curzon Artificial Eye officially announced that Bong Joon-Ho’s multi-award winning black comedy had broken the previous record by accruing a cool £11,458,707 from the UK box office. That eye-watering figure is only set to rise further, with the director’s black and white edition of the film set to arrive in UK cinemas at the beginning of April.

Joining a prestigious list of films to have caught the attention of UK audiences, Parasite is the first foreign film in a number of years to have had such a significant impact. Second on the list is Crouching Tiger, Hidden Dragon, released at the turn of the millennium, followed by Amelie, released one year later, Hero a year after that, and another Mel Gibson offering with Apocalypto in 2006. The most recent film to have made it onto to the top ten was the Bollywood sensation, Dhoom: 3, which grossed around £2.5 million in 2013. One thing we can all agree on: Parasite was worth the wait.

Parasite: Black & White Version screens on 5 March at the Glasgow film festival, and is released in the UK on 3 April