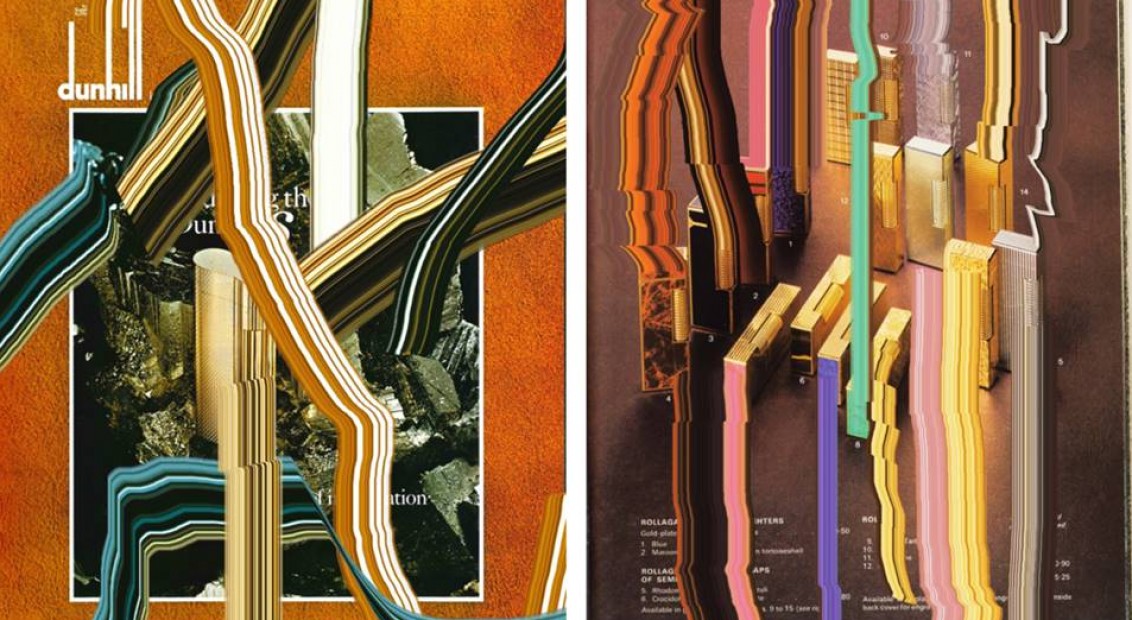 Since being appointed as dunhill‘s creative director back in 2017, Mark Weston has set about reimagining the brand’s rich history through a fresh, new lens. For SS20, this meant collaborating with digital artist Kenta Cobayashi, who reworked a series of four images from the dunhill archive. The results stayed true to the artist’s signatures – distortion, manipulation, abstract cityscapes – and spawned a capsule collection, which officially launched last week.

For Weston, the collaboration has been years in the making. “I like the way things unfold when you are working with someone else that you respect,” he explains. “I had really been taken by Cobayashi’s work a couple of years ago, and I was just waiting for the right time to ask him to work with me. In a sense, the whole digital field has become much more appealing – I love the idea of ‘digital crafting.’” 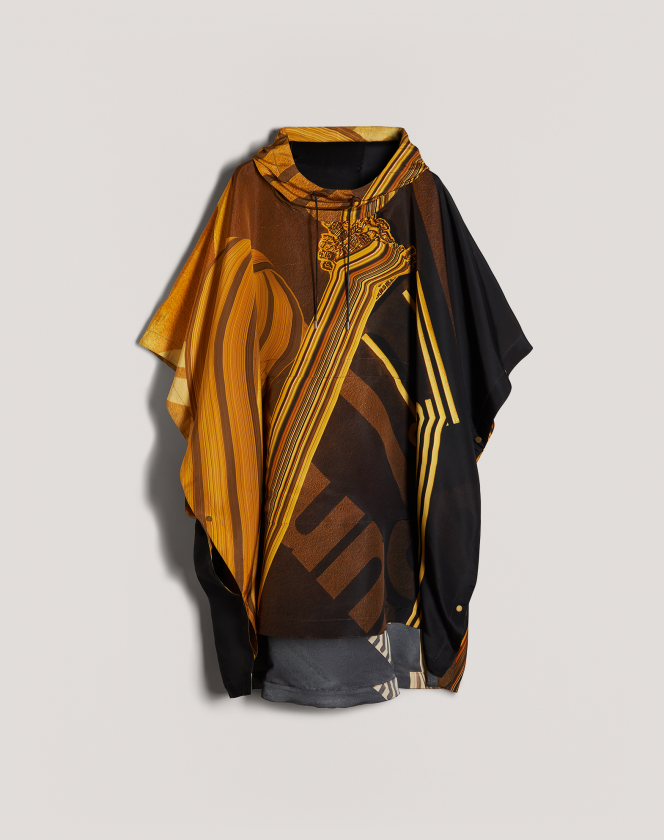 Despite this being his first fashion collaboration, Cobayashi approached the project with no preconceptions. “It was my first time seeing my work on clothes,” he explains via email, “so at the beginning, I didn’t have any idea what kind of texture was best for this project.”

After a video meeting with Weston, during which he saw his own work interspersed with past dunhill imagery on a specialised moodboard, the vision quickly came together. “I realised that the theme of this collaboration was this digitally-edited style,” says Cobayashi. “I added some distorted effects to the yellow image. As soon as I sent it to mark, he said he liked it – so that became the basic idea for editing the others.”

In Weston’s eyes, the collaboration was “a way to approach the archive without being a slave to it. To look at classic campaign imagery, such as the Jermyn Street storefront from the 60s or lighter advertising in the 70s, and bring it to the point of today through Kenta’s craft felt distinctly new.” 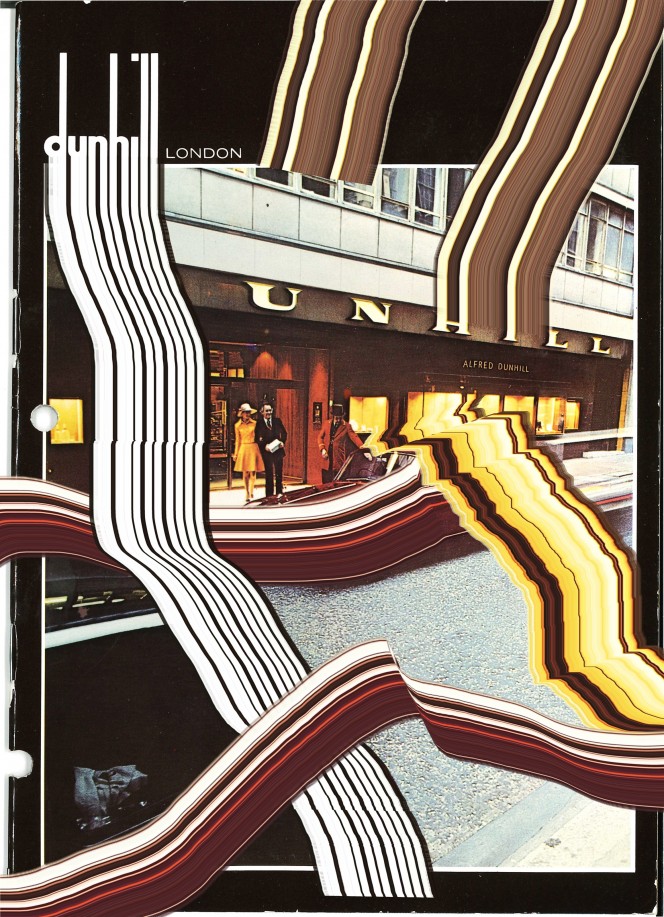