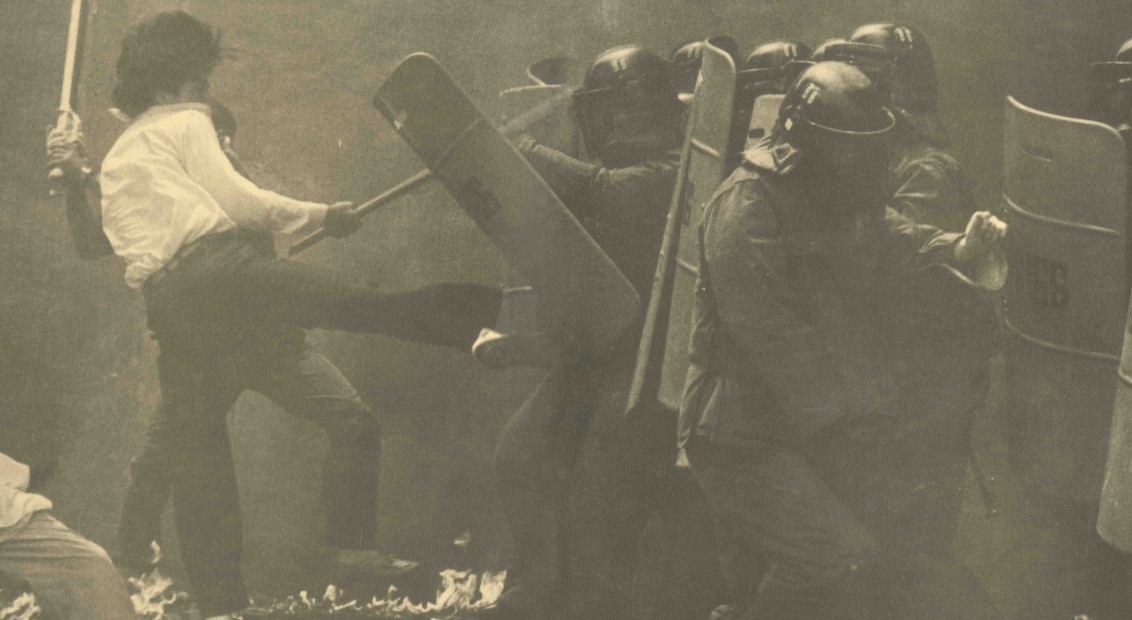 In the past 70 years, the peninsula has undergone seismic geopolitical change, bloody conflict, a succession of authoritarian regimes and a struggle for national identity. Back-dropped against liberation from Imperial Japan following World War II, a divided North and South, a three-year civil war that killed three million civilians and a succession of brutal dictators, the country’s vibrant artistic community reflects decades of turmoil and collective reconciliation. 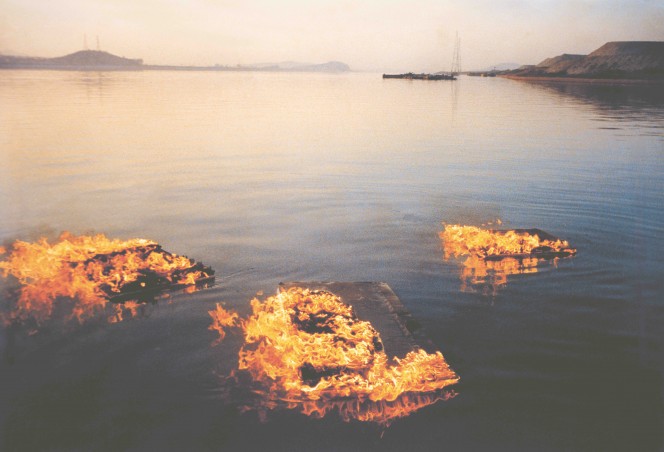 During Korea’s colonial occupation, from 1910 to 1945, its arts scene was limited to annual exhibitions organised by Japanese authorities. The Joseon Fine Art Exhibition (named after the ancient Korean dynasty) confined expression to state-approved motifs and mediums, neutering artists in their appeal for independence and stunting their critical voice.

Korean artists who lived through that period, including several alive today whose works sell for seven-figure sums, struggled initially after 1945 to develop a distinct aesthetic that explored these legacies while establishing credibility in contemporary art markets. The likes of Park Sookeun, Park Seo-bo, Lee Ungno and Yoo Youngkuk mastered this delicate balance by engaging with western art movements to create work that approached genres like Abstract Expressionism and Cubism through Korean techniques and styles. 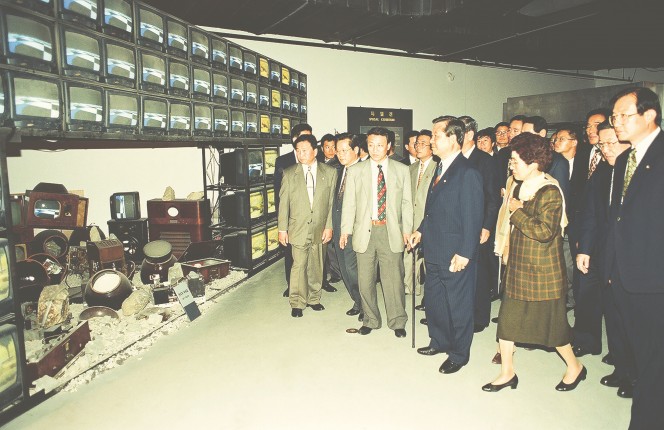 Revolution in 1960 brought a student-led democratisation movement whose rally against corruption bled into the country’s creative scene as young artists formed pioneering, avant-garde collectives whose radical experimentalism aimed to dismantle the traditional art establishment they considered a corrupt vestige of colonialism. This break from Korea’s war-time generation was critical, sparking a generational debate on urban development and changing daily life in Korea that laid the conceptual foundations for new generations of artists to flourish.

In the early 1970s, the dictatorship of South Korean President Park Chung Hee altered the course of Korean art once again. Artists including Ha Chong-Hyun struggled amid a scarcity of materials, creating work from found or cheap materials and developing a minimal style that resonated with western abstraction in the process. Burlap, a coarse, woven cloth sewn into large sacks to transport goods, began appearing in Korean art from the 70s. Shipped over by the US with their aid supplies for South Korea, the material was not only cheaply available in Seoul’s Namdaemun Market but embodied the country’s zeitgeist of precarious international relations. 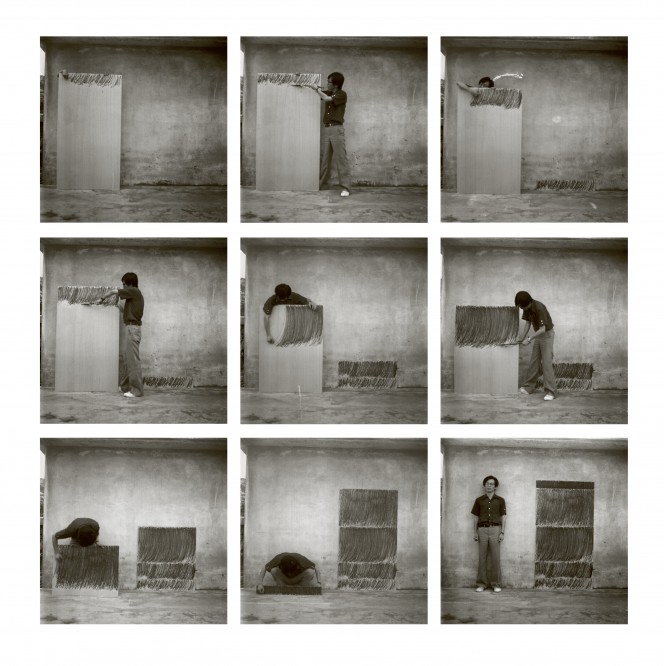 Minjung (the mass of people) extended beyond aesthetics to the very heart of South Korea’s struggle for democracy. With an emphasis on the collective, particularly the marginalised and oppressed, the movement’s artistic influence promoted collective demands for democracy through mural paintings, banners and pamphlets. The large-scale work of Hong Sung-Dam, a survivor of the Uprising, is testament to the mobilising effects of Minjung and its continuing legacy of polemic expression.

In the second half of the book, South Korea’s rapid modernisation, combined with television, internet and the transformation of its newly globalised cities result in the art scene we see today. Despite receiving far greater international acclaim in this century than the previous one, Korean Art from 1953: Collision, Innovation, Interaction demonstrates the debt that is owed by current Korean artists to their 20th-century predecessors.