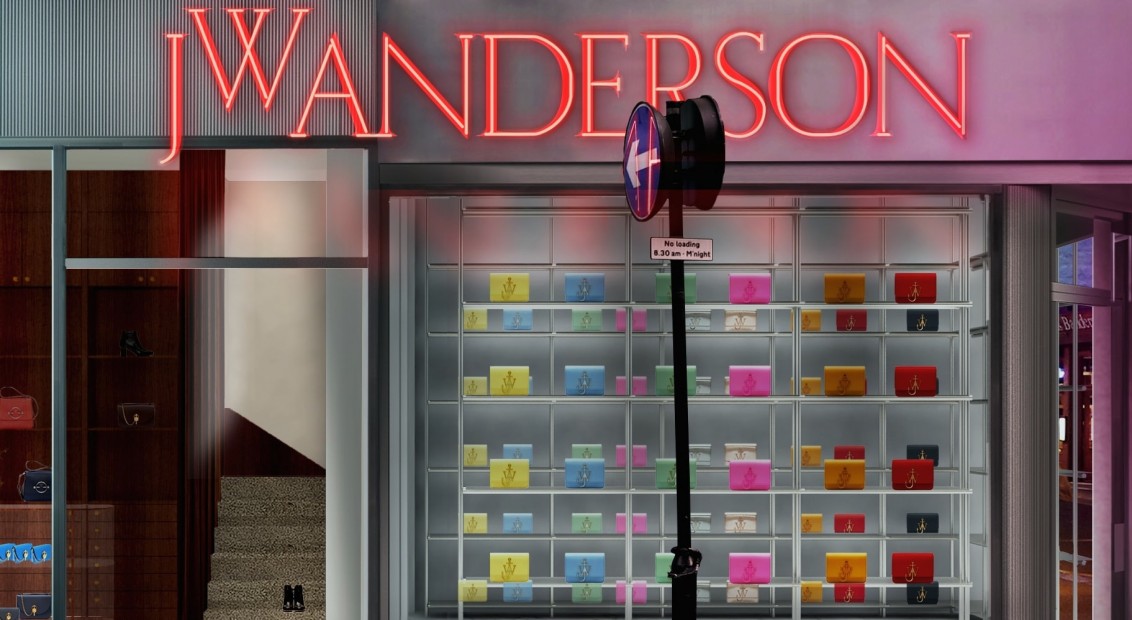 Since launching his eponymous label back in 2008, Jonathan Anderson has become one of London’s best-loved designers. His experimental designs and rejection of gendered dressing have marked him as an industry innovator and a schedule highlight, but there’s one part of the city in particular that has his heart: Soho.

So it makes perfect sense that Anderson has chosen the storied district as the home of his first UK flagship store, set to open its doors to the public on 13th March. “Ever since I moved to London from Northern Ireland, I have been in love with Soho,” he explained of the location choice. “There is an incredible energy in the area. It feels quintessentially London to me.” 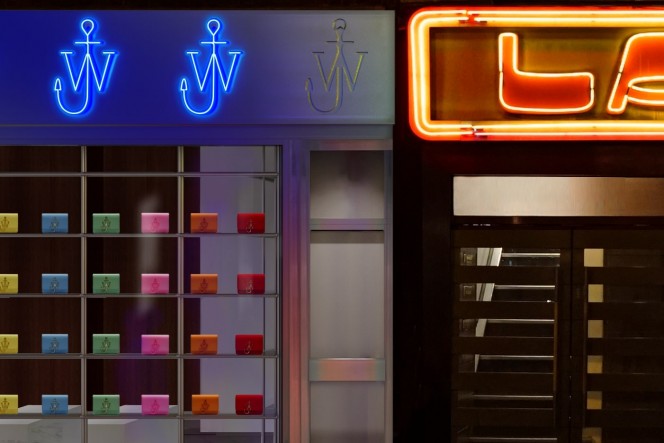 The design of the store itself was conceived in collaboration with architectural firm 6a, which played a key role in building 2017 exhibition Disobedient Bodies. The location has two distinct façades – one on Brewer Street, the other on Wardour street – linked visually by aluminium exteriors and neon signage, a slick nod to Soho’s reputation for iconic nightlife.

Inside, die-hard fans can get their hands on all things JW: from menswear and womenswear to his collaborations with Moncler Genius and Converse, the store is a one-stop-shop for devotees of the Irish designer. There’s even a handful of exclusives, like new colourways of his famous, penis-shaped keychain. What could be more quintessentially Soho than that? 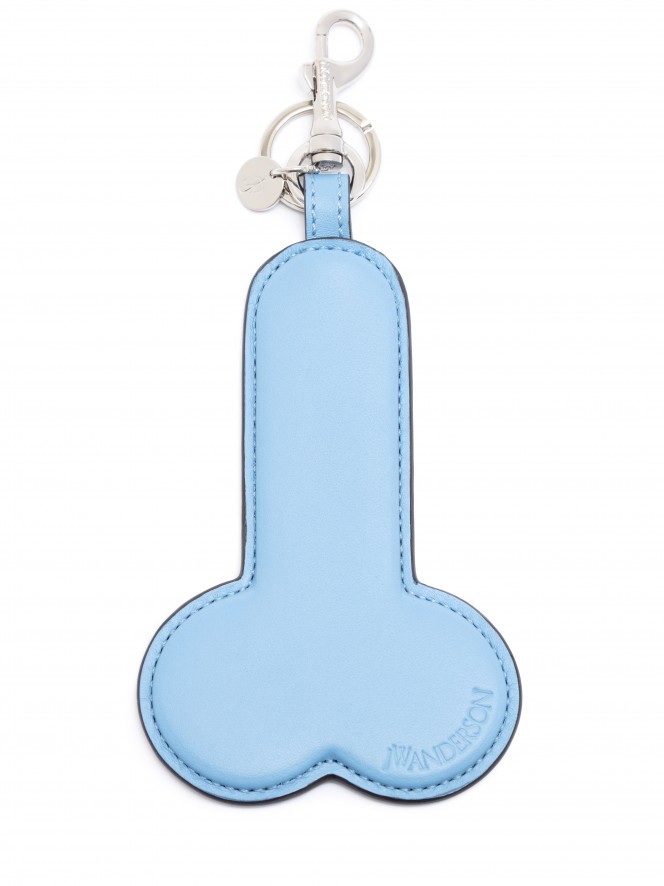