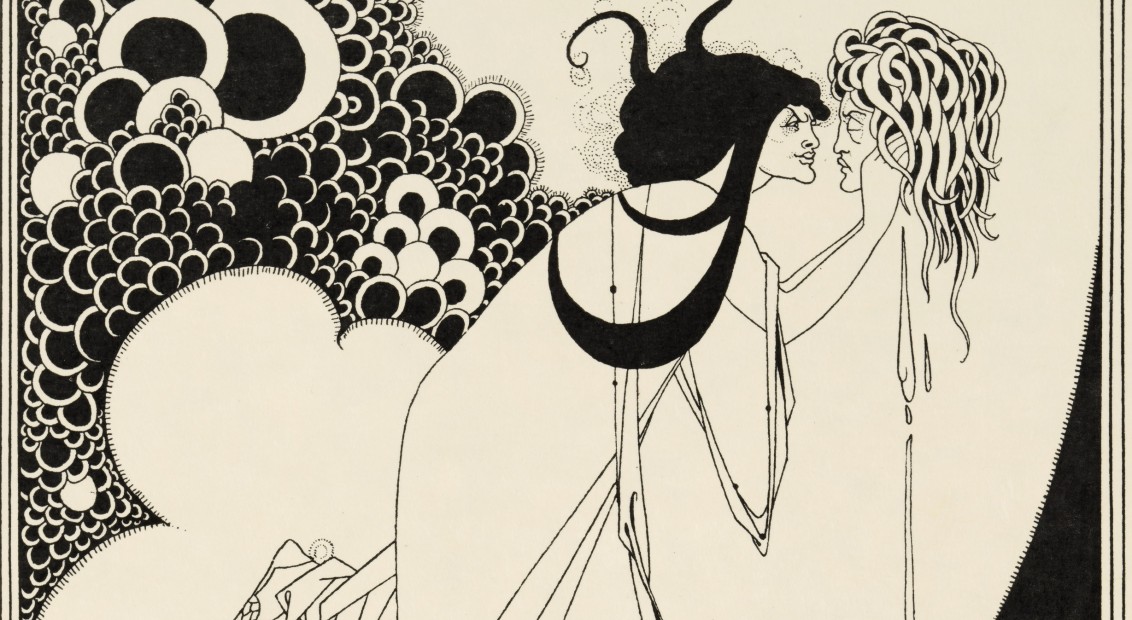 A new exhibition opening at Tate Britain tomorrow celebrates the fleeting but hugely impactful career of Beardsley, who died from tuberculosis aged 25 after only six years of major creative output. Bringing together 200 works, this is the largest display of Beardsley’s drawings in over 50 years and comes nearly a century after Tate’s last display of his work in 1923. 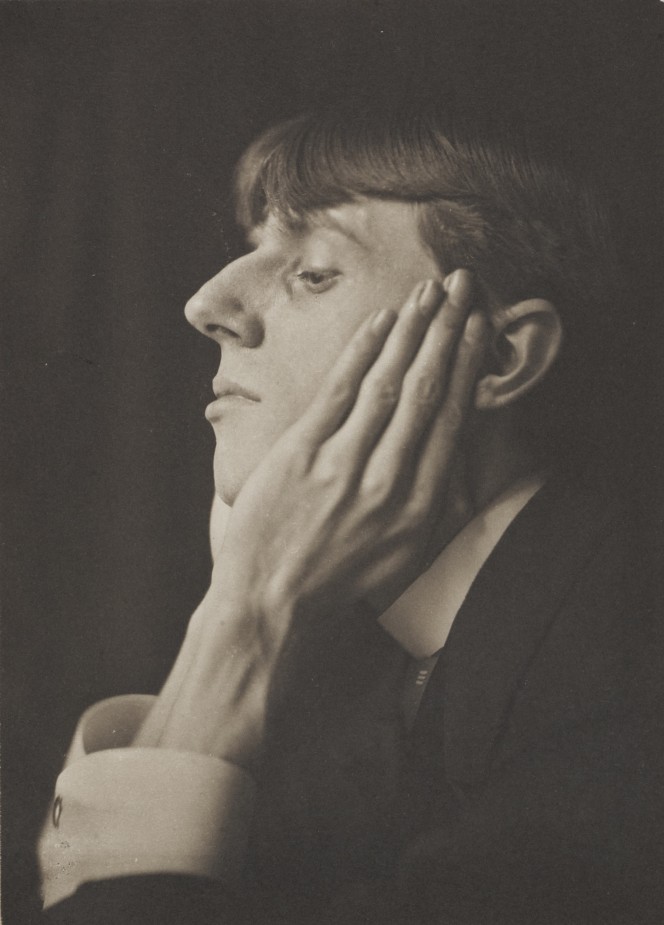 In those early illustrations however, the Pre-Raphaelite influence on Beardsley’s work is as indisputable as the shock it generated among viewers. Inspired by Japanese woodblocks, Edward Burne-Jones and a pursuit of beauty, sensuality and taste, Beardsley’s art heralded not only fin de siècle – the closing of one era and onset of another – but a new socio-political reality.

Gone was the colour and conventional techniques of everything that had come before. In its place were simple black lines, white spaces, eroticism, humour and a departure from the long-held belief that art should be moral and didactic. Decadence, or Aestheticism as it would later be known, promoted ‘art for art’s sake’ and ran counter to mainstream Victorian culture that saw art and literature as a means of self-improvement. 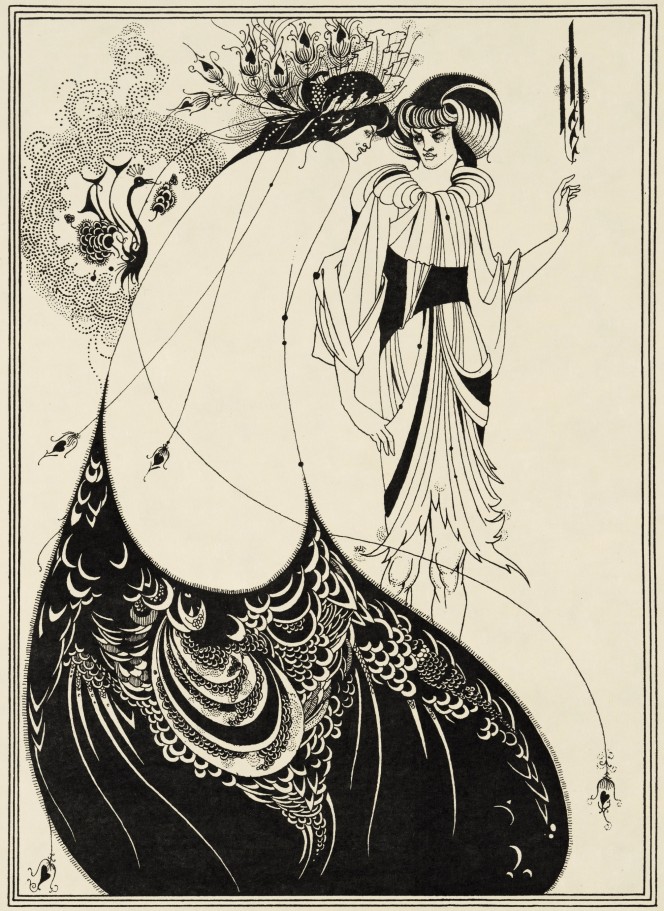 Beardsley’s line block prints were full of diverse cultural references. As much as his art was a harbinger of profound social change, he was in constant communication with the past and drew heavily from specific periods in his work. From ancient Greek vases, Medieval woodcuts and Japanese shunga art to illicit French literature and the Rococo, he delivered a salacious hit of hedonism that shocked and appalled Victorian audiences.

Among his most famous works are his illustrations for The Yellow Book, a notorious quarterly publication of social satire, poems, fiction and illustrations that Beardsley co-founded with American writer Henry Harland, contributing as art director until he was removed from the position shortly before his death. Continuing the legacy of parody and caricature popularised by humor magazines during the 19th century, Le Charivari in France and Punch in Great Britain, The Yellow Book was a carte blanche opportunity for Beardsley to mock Victorian ideals while perfecting his line block printing technique (‘the yellow book’ would later yield a corrupting influence over the titular character of Wilde’s 1895 novel The Portrait of Dorian Gray).

Also included in the show are key commissions that bookend distinct periods of Beardsley’s brief career, including Alexander Pope’s poem The Rape of the Lock and Thomas Malory’s legend, Le Morte d’Arthur, both of which are among his most recognised works.

The exhibition closes with a look at how Beardsley’s work has resonated beyond his life. Not only was he one of the most influential members of the Art Nouveau movement whose poster art has produced countless forgeries and imitations (in no small part due to his block printing technique), he has become a symbol of hedonism and youthful rebellion. His genius has touched the likes of Picasso (see his painting Portrait of Marie Derval, 1901) and the Beatles, whose album artwork for Revolver (1966, by Klaus Voormann) paid homage to Beardsley’s iconic style.