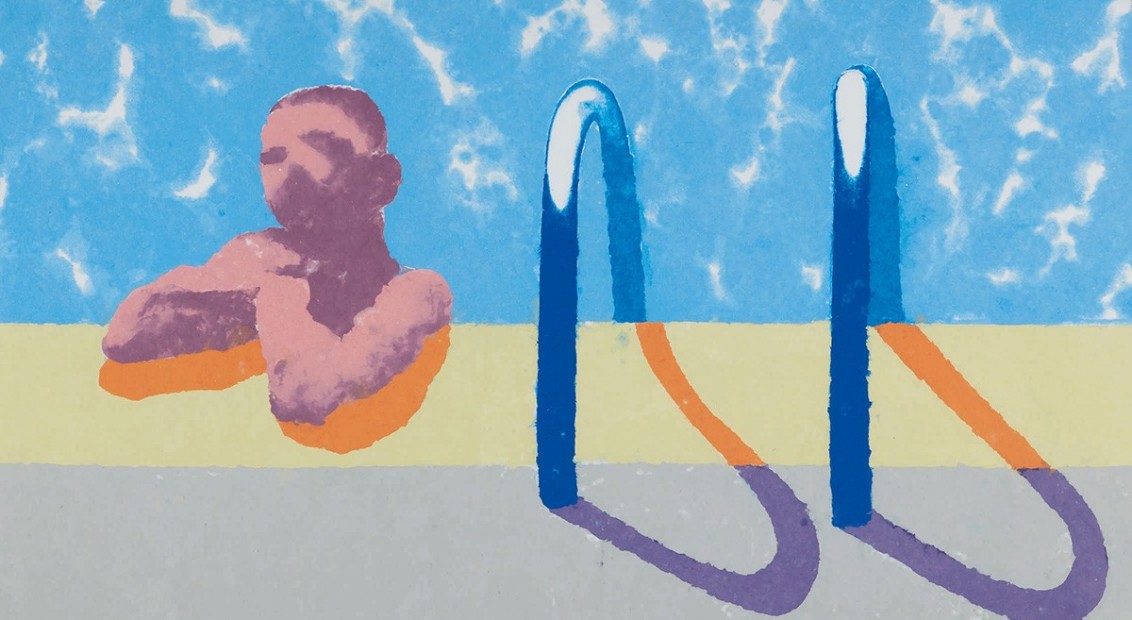 Above image: David Hockney, Gregory in the Pool, 1978

Before he founded one of the biggest fashion houses in the world, Christian Dior was a gallerist, exhibiting early Picasso’s after years of selling his fashion sketches for ten cents a piece. Kim Jones, a man known for his penchant to collect (vintage Westwood to pre-war paintings and trainers), is now following in the footsteps of the legendary couturier by participating in Sotheby’s Contemporary Curated sale in New York with a selection of his favourite pieces. 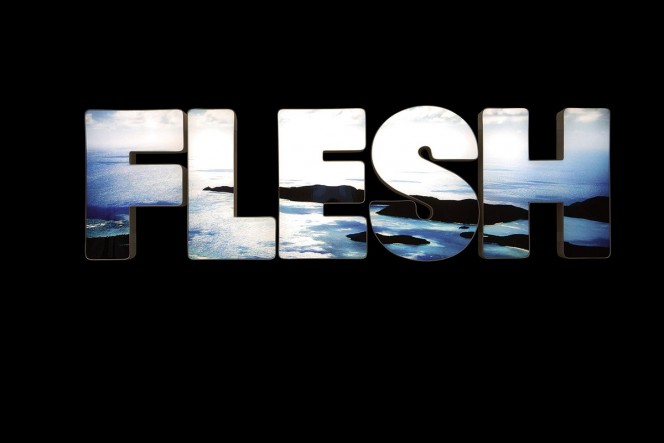 As well as paintings by contemporary artists he has championed during his time at Dior, including KAWS and Raymond Pettibon, the selection provides insight into the wider taste of Jones. A Cindy Sherman Untitled Film Still, a brooch by abstract expressionist sculptor Alexander Calder, a jewel-encrusted trench coat by American fabric sculptor Nick Cave (not that one) and a work by the late conceptual artist, John Baldessari, the selection is a whistle-stop tour through 20th-century art and Jones’ own eclectic tastes.

Items in the sale will be exhibited at Sotheby’s from February 28 to March 5, prior to the March 6 auction. See the full section in the gallery above.