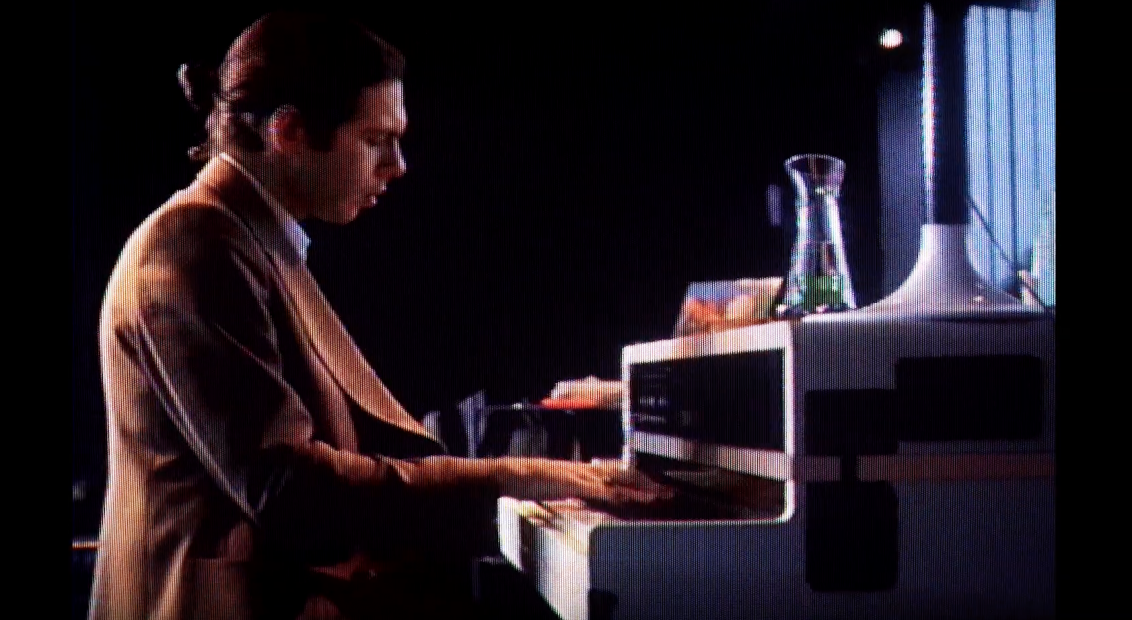 We exclusively premiere the video for James Righton’s new track Edie, a song he wrote for his daughter when she was just a few days old.

Taken from the UK musician’s debut solo record, The Performer, Edie epitomises the introspective nature of this work. Alongside ideas of performance, identity disillusion and after-party ennui, fatherhood is a key mediation throughout, as Righton explores how his life has changed since the birth of his daughter and how the event has influenced other close relationships.

“Edie is a song I wrote for my daughter when she was a baby,” Righton tells us. “She seemed so fragile and small in a world that seemed so big and terrifying. I wanted to tell her that everything would be ok. For the video, I wanted a sense of intimacy to chime with what’s at the core of a very personal song. The guys from Ill-Studio and director Hugo Campan delivered something that did just that.”

Sat at his white Yamaha CP-70 in a room full of memories, influences and indulgences plucked from Righton’s mind, the video spins the musician’s melodic vignettes into reality, as items from his thoughts materalise in a world caught between nostalgia and sci-fi futurism – spun through literary cues and a 70s lounge shimmer.

“The video is a visual essay which tries to translate the brightness and colours of nostalgia,” says the video’s director Hugo Campan. “It’s about the sweetness of remembering. A journey inside James’ world… just him and his piano, alone in a room repeating his track, thinking about it, getting lost in his thoughts.

It’s an intimate approach to the song as the subject is very personal. That’s why we are very close to him in the video. By using vintage aesthetic textures, we want to feel like we are back in the old days. The objects are here to remind us of the importance of your own mythology, which is a pure source of inspiration and how James and his souvenirs communicate where he is living and creating” 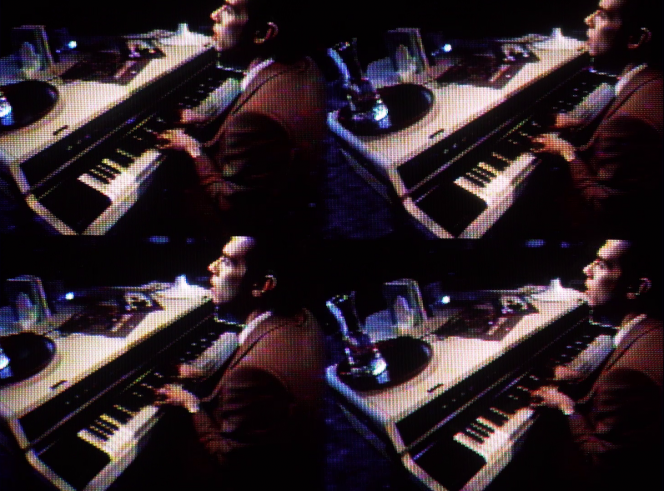