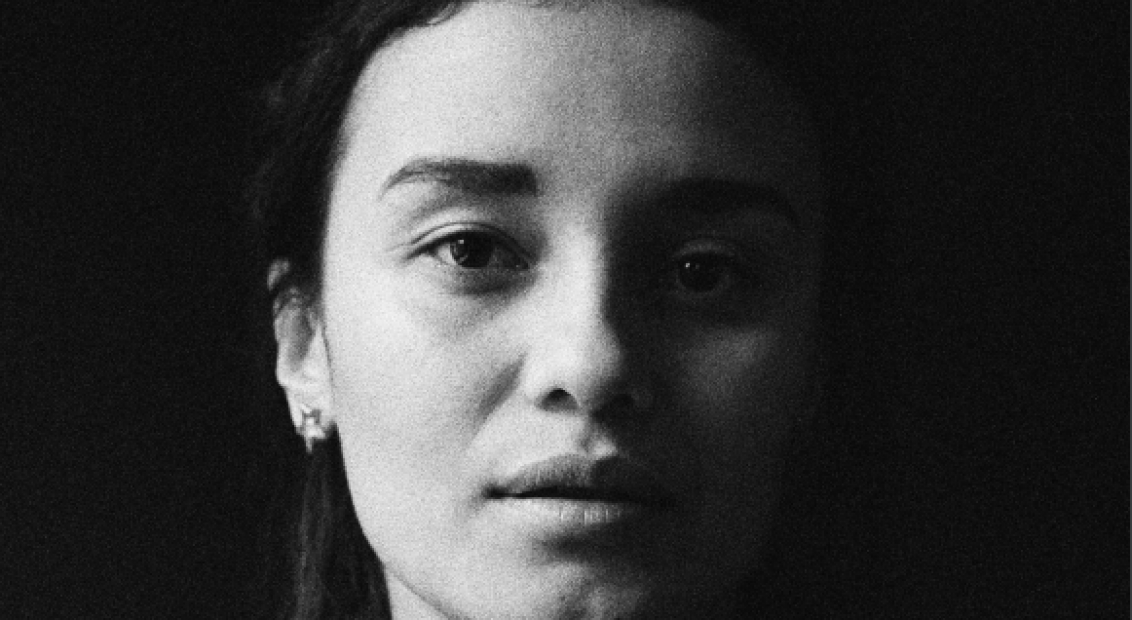 Girls in Film are launching a £5,000 grant for young female filmmakers

Above image: Nikola Vasakova in HEROINE 8 / photography by Fabien Kruszelnicki

When Nikola Vasakova founded the London-based film collective Girls in Film (GiF), her aim was simple: to address the systemic misrepresentation of female voice in film.

By creating a space in which women of different generations and backgrounds could network, her organisation has helped pollinate international collaborative partnerships, rebalancing an industry where the make-up of directors is only six-thirteen percent.

Now, GiF has partnered with Dr Martens on a ‘Girls in Film Fund’, aimed at nurturing young female talent by helping them produce a project with the help of a £5,000 grant. The money is available to either one producer or a directorial duo with a short film idea on the theme of female strength and resilience. GiF is now spreading the word to all hopeful female filmmakers with a vision: you have until 4th March to submit your proposal here.

Speaking in HEROINE 8 to the founder of New York-based network Film Girls, Amandla Baraka, Nikola highlighted the issues schemes like this are trying to tackle. “The only thing that is different between male and female filmmakers is the amount of self-confidence and visibility. Because the industry is more catered to a male-friendly environment, men naturally have that confidence that propels them. They’re more comfortable with putting out work that is just “OK” because they just don’t fear to be judged as much… I encourage everyone to just put things out there and get as much feedback as possible, not be scared to fail, just keep going for it.” 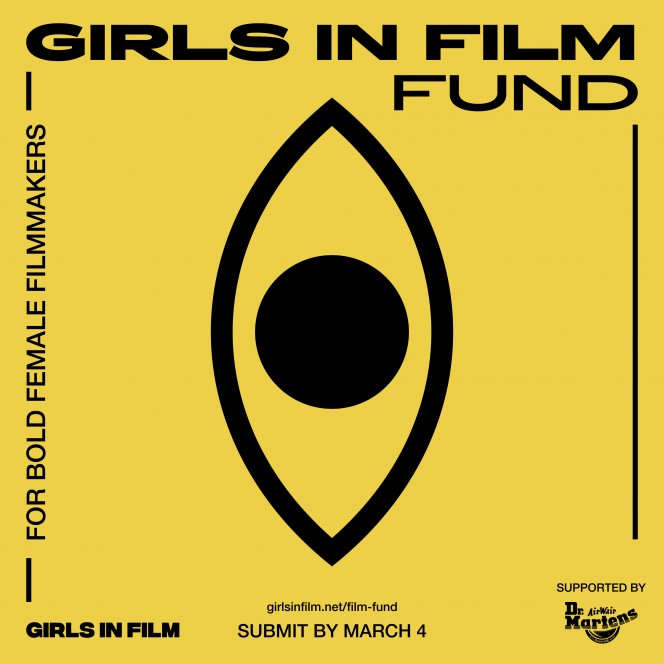 Apply to the The Girls in Film Fund by 4th March here.

Tagged with: girls in film Show me more: Film+TV