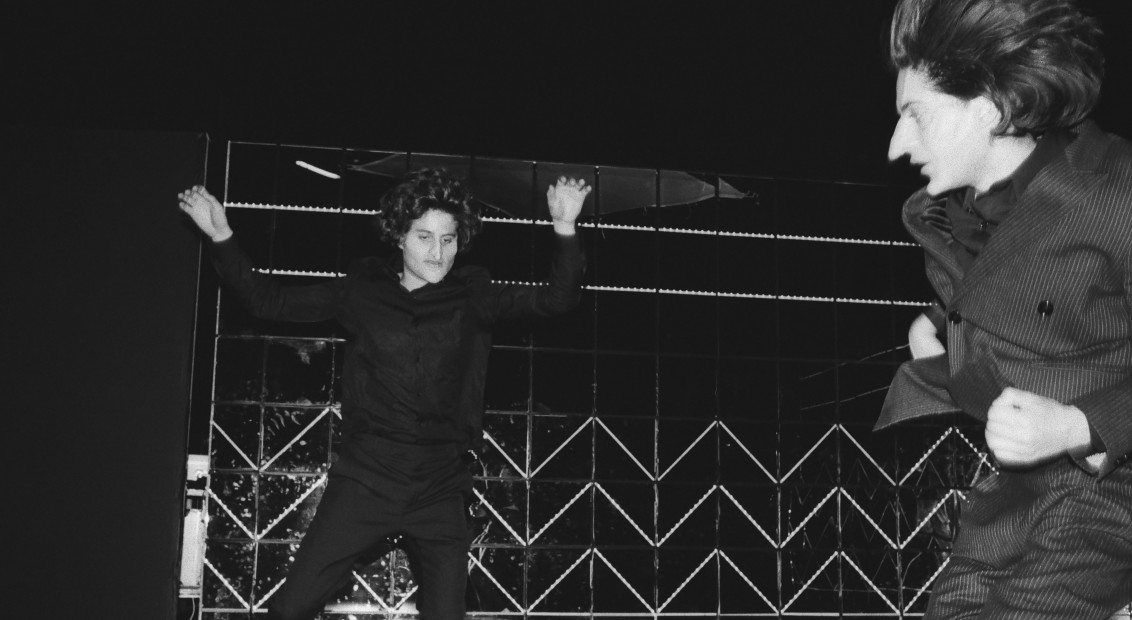 ‘Joy has left our hearts; our dancing has turned to mourning.’

Sons of Raphael‘s video for their new track, Siren Music, begins with this elegy from the book of Lamentations. “It portrays the downfall of God’s people who have sinned and in turn have lost their honour, no longer bearing the gifts of God,” says Ronnel Raphael, one half of the band.

Interpreting this scene of sorrow, the accompanying visuals see Ronnel and his brother Loral translate the lyrics of their new track through dance. Directed by Loral in collaboration with cinematographer Manuel Claro and choreographer Tom Heyes, the musicians violently rise and fall in tune with the words: ‘Magic carpets carry our souls, moonwards a city rises and falls’ / ‘nameless we lay dead on the floor.’

All shot on film in one take – but many bruises – the track is the sophomore release from the band’s highly-anticipated debut record, following their first single, He Who Makes The Morning Darkness.

“The Siren Music video echoes this gloomy picture of a nation in disgrace,” says Ronnel, explaining the visuals, “lamenting the loss of God in our time, through the medium of dance. It becomes a visual representation of the song that questions how our language has become spiritually obsolete, ‘Throats parched with empty words, like wadis a thirst for God’.

A city becomes a mirror of the human condition as a resurrection towards God is envisioned, ‘Magic carpets carry our souls, moonwards a city rises and falls’, articulated in the violent choreography evident in the video. Nonetheless, it becomes apparent that the truth is too frightening to deal with, ‘So what truth can I believe in a world that wants to be deceived’? In turn, the fate of the human condition remains the same, ‘nameless we lay dead on the floor.” 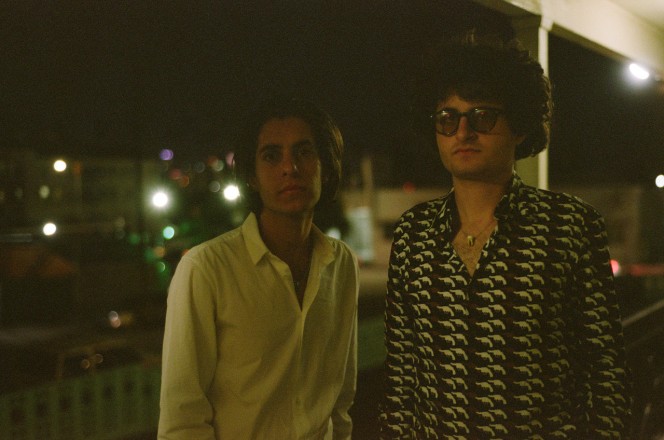 Tagged with: Sons of Raphael Show me more: Music