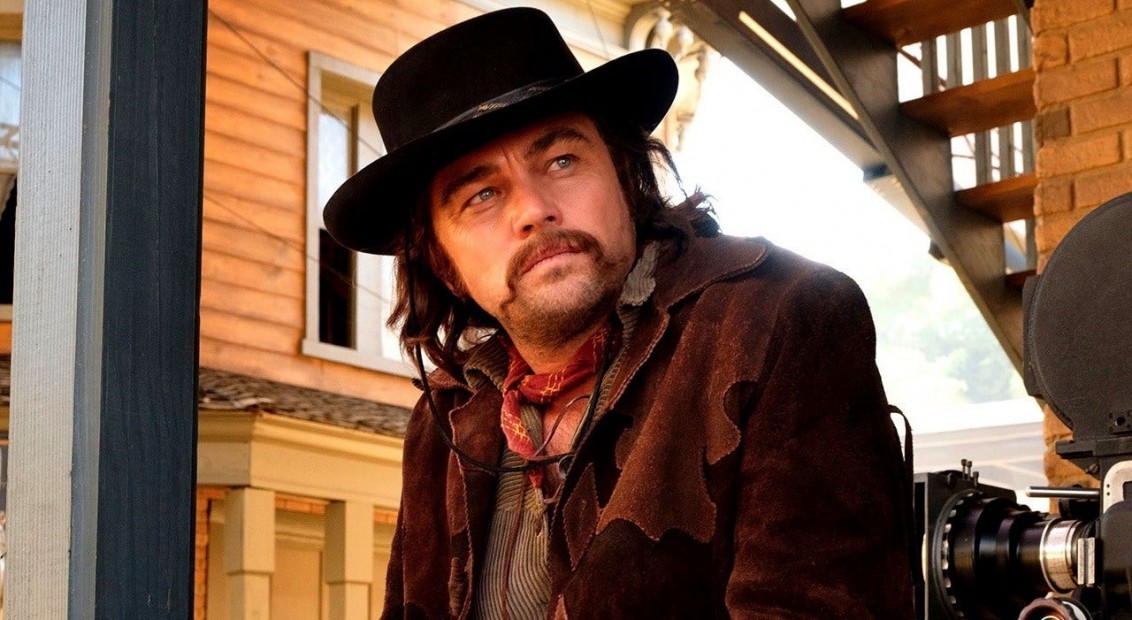 Killers of the Flower Moon

Killers of the Flower Moon

Above image: Once Upon a Time in Hollywood (2020) dir. Quentin Tarantino

No sooner have the lights dimmed on this year’s awards season,  news of Martin Scorsese’s next major feature has been made public, with the legendary director (who will be in his 80th year once the film is released in 2021) hinting at a Western-style story set in the early 20th century.

Killers of the Flower Moon is based on a non-fiction book of the same name written in 2017 by American writer and New York Times journalist David Grann. The book is centred on the murders of wealthy Osage people (a Midwestern Native America tribe) that took place in early 1920s in Osage County, Oklahoma after oil was discovered beneath their land. Though they are legally entitled to profits made from the sale of this oil, through a complex bureaucratic system of profit distribution, the state administrators ensure that very few, if any of the Osage people, receive renumeration.

According to Grann’s book, those administrators, whose relationship with the Osage people was fractious at best, sought to eliminate members of the Osage community so that they could inherit the full wealth of oil profits. While the official count of Osage people murdered under these circumstances stands at twenty, Grann suggests the number could be in the hundreds.

At the centre of these killings is a man called William Hale, known locally as Bill, he was an American cattleman who made a fortune raising livestock on the ranch he built on the Osage Indian Reservation. In 1921, together with his nephews, he killed several Osage Indians for their oil rights, including his in-laws and their children, before being pursued by the fledgling FBI and convicted of murder (though only one – his nephew’s cousin).

Like Gangs of New York, the film will tell the story of how modern America came to be, with all its vying power structures and subjugation of Native minorities. Speaking to French film magazine Cahiers du Cinéma earlier this month, Scorsese said, “Leonardo DiCaprio will play the main role, Bob (De Niro) will return to play William Hale, the” king of the Osage hills “, the man responsible for most of the murders. The rest will be Native American actors. It’s so interesting to think about the mentality that leads us to this. The history of civilisation goes back to Mesopotamia. The Hittites are invaded by another people, they disappear and later, it is said that they have been assimilated, or rather, absorbed. (…) It is fascinating to see this mentality which is reproduced in other cultures, through two world wars. And which is therefore timeless, I think. Finally, this is the film that we are going to try to make. ”

Killers of the Flower Moon is set for release in 2021.