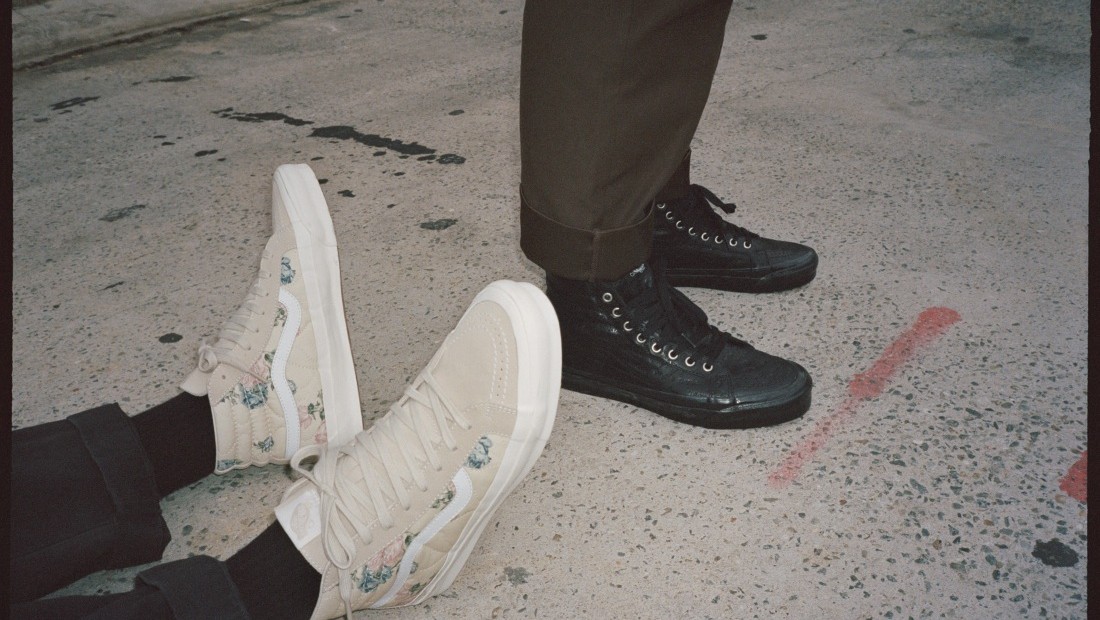 Jim Goldberg spent ten years – 1985 to 1995 – on the California streets documenting the lives of teenage runaways. Photographing and interviewing his subjects, this portrait of a generation collated as Raised by Wolves, a 1995 seminal work by the Magnum photographer.

Centred around the intertwining stories of veteran traveller, junkie and self-proclaimed rock star Tweeky Dave and recent, struggling runaway Echo, Raised by Wolves is a down-and-out journey through the lives of those existing at the fringes of society. A scrapbook of sorts, the publication is constructed through mixed media metanarratives: from Goldberg’s own photographs and video stills through found documents, doctor and police reports, faxes from Social Services, doodles and handwritten texts by the subjects themselves.

Taking influence from this landmark work, Vans has teamed up with Goldberg on a special Raised by Wolves capsule collection. Harking back to both Vans and Goldberg’s Californian beginnings, here, classic silhouettes – including the OG Old Skool LX and OG Classic Slip-On – are adorned with images and text plucked from Goldberg’s book, including the phrases: “Put quarters in the jukebox and bitch about the music,” and “I want to piss on the moon.” The collection also boasts a series of clothing and accessories. 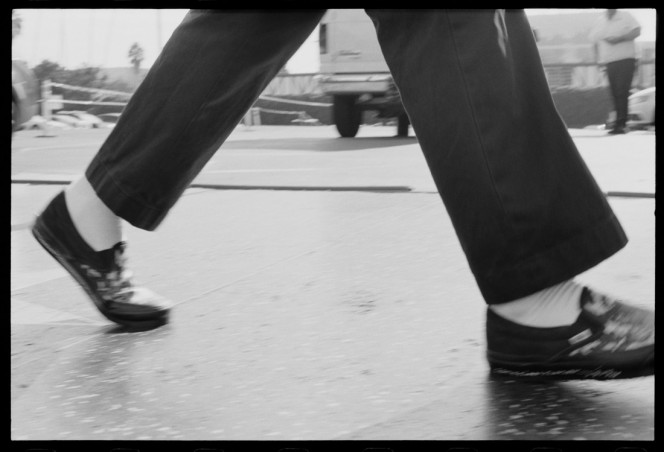 “Subverting the power and visibility of big brands to give back to our communities is a major plus,” says Goldberg of the collaboration. “Also, I’ve been wearing Vans forever so being able to work with them to create a wearable line has been incredibly rewarding for me and for the project.”

Alongside the collection, Vans will donate more than 2,000 items of clothing and footwear to the youth homeless shelters in both Los Angeles and San Francisco, alongside a $20,000 donation to the Los Angeles LGBT Center who provides a vital social safety net for the LGBTQ+ community.