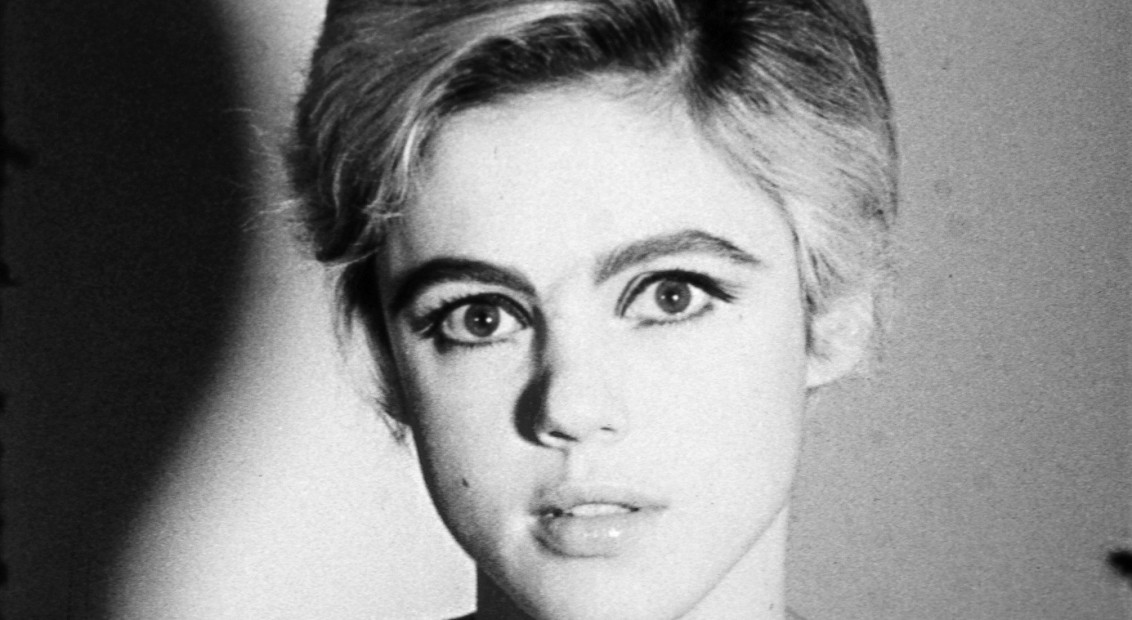 Between 1964-66, Andy Warhol created a series of Screen Tests – silent, three-minute-long vignettes of the many people who crossed his path during that period.

Filmed predominantly in Warhol’s factory using his tripod-mounted 16mm Bolex camera and 100 inches of black-and-white film, these short, motion portraits were hugely revealing. Screened at a slow speed, they offer an insight into the sitter’s personality and emotions, each engaging with the gaze in different ways; like eating, smoking, crying, smiling or, like Lou Reed, refusing to look directly into the camera in his trademark shades and a bottle of Coca Cola.

Now, ten of these short films are being given new life thanks to a special screening at London’s Barbican Centre. Titled Screen Tests, the performance will feature videos of Lou Reed and Edie Sedgwick, amongst others, alongside a live soundtrack by DJ and producer Leif that expands on ambient, musical themes explored in his latest album, 2019’s Loom Dream.