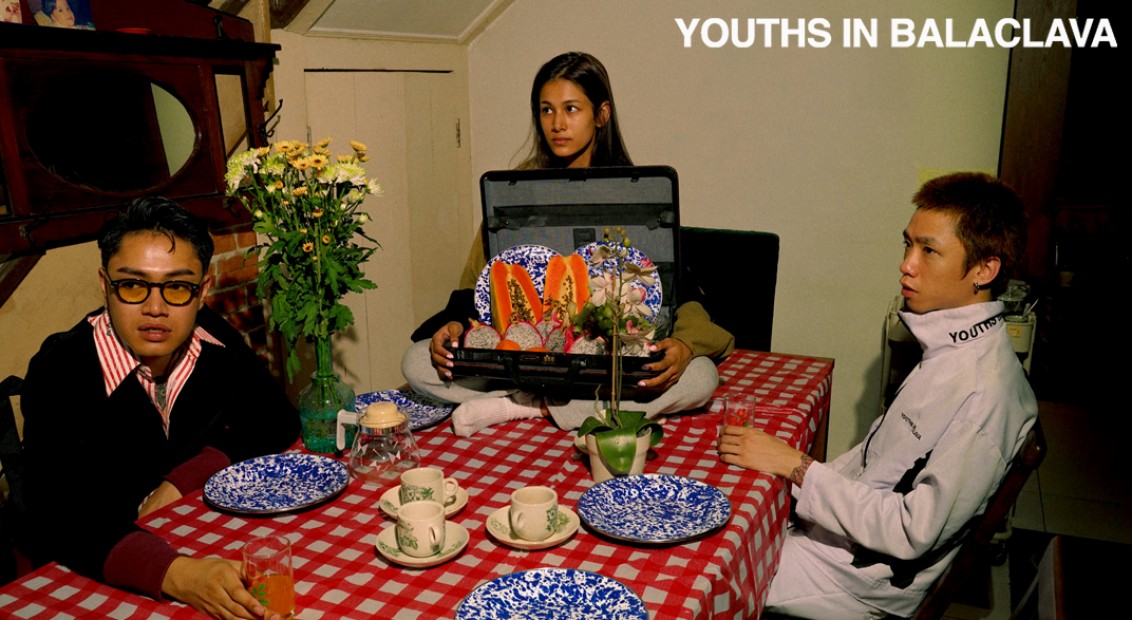 From Wim Wenders to Simone Rocha huts: what to see at Dover Street Market this LFW

When Rei Kawakubo first dreamed up Dover Street Market, she had a radical vision of a retail space where art and fashion could co-exist. This was realised with the opening of the London flagship back in 2004, and even now – almost two decades and one high-profile relocation later – the slick, multi-storey space remains a fashion mecca for fans worldwide.

Naturally, the store has a special selection of launches, installations and other goodies planned for London Fashion Week. No ticket? No worries – there’s plenty to see and do if you’re seeking a fashion fix without actually going to the shows. 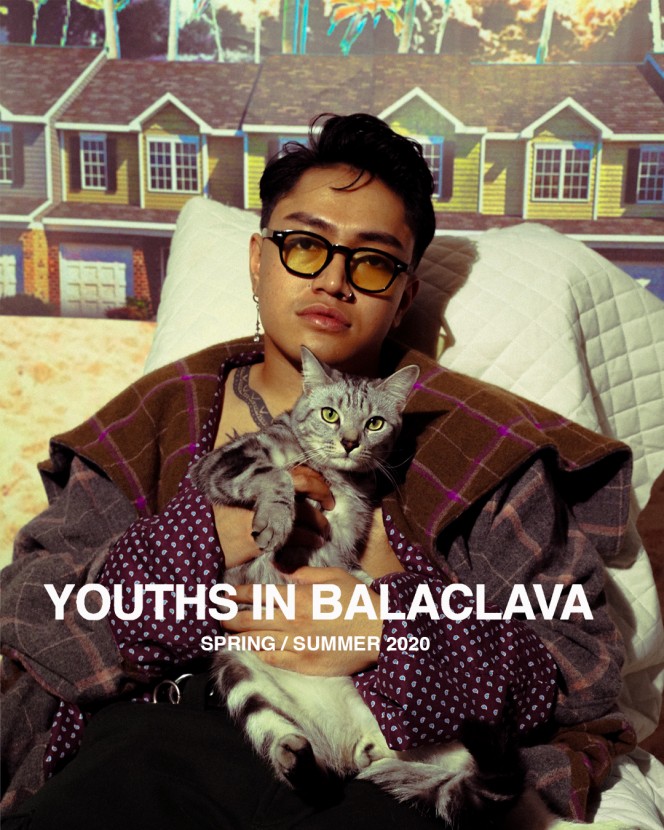 Rei Kawakubo is no stranger to the guerrilla mentality – before Dover Street Market had a permanent location, the designer had a reputation for opening random, short-lived pop-ups with little warning.

Therefore, it should come as no surprise that Youths in Balaclava, a Singapore collective of young, rebellious creatives, have long been given free rein to show their work at Dover Street Market. This weekend, they’ll take over the store’s basement to build an immersive installation around their collection – and if these images are anything to go by, visitors are in for a treat. 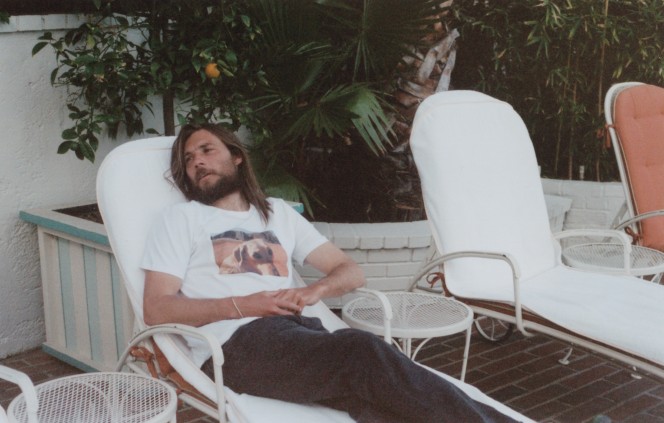 Publishers don’t get much cooler than IDEA, whose catalogue includes photo-book collaborations with Vetements, Gosha Rubchinskiy and, of course, Comme des Garçons.

More recently, IDEA teamed up with avant-garde film god Wim Wenders – who earned his fashion stripes with the classic Yohji Yamamoto documentary Notebooks on Cities and Clothes – for a highly-anticipated merchandise line, which features t-shirts printed with his best-known film artwork. From Paris, Texas to Alice in the Cities, there’s something for fans of any era – and even a few signed film posters, too. 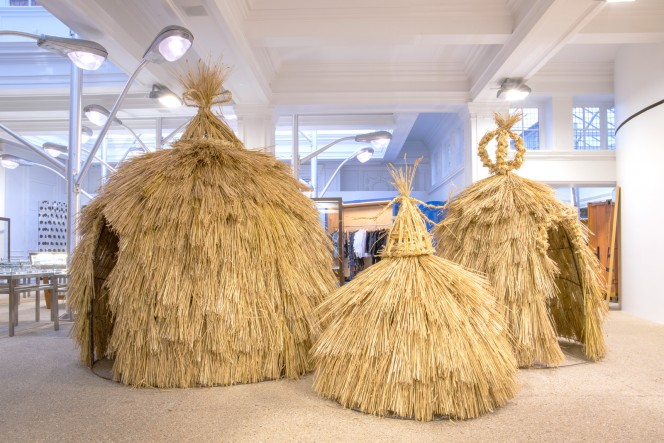 For SS20, designer Simone Rocha paid tribute to her Irish roots with a rousing presentation inspired by the country’s ‘Wren boys’. Each year they mark Wren’s Day by dressing up in colourful costumes, draping them in straw and donning masks, before door-knocking to collect money from neighbours.

Rocha recreated this folk tradition in a grandiose yet fading London theatre, showing a collection of ruffled tulle dresses, layered organza and intricately-knotted straw, which came studded with pearls. It was this literal reference to the wren boys that inspired this special installation of straw huts, whose proportions mimic the collection’s voluminous dresses. Glamping, Simone Rocha-style. 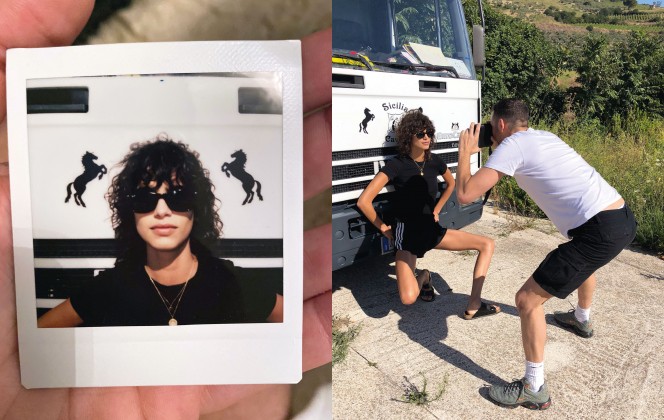 Since launching her career as a Prada exclusive – arguably one of the highest honours in the industry – back in 2014, Mica Argañaraz has quickly become one of the world’s most successful models. Now, the Argentine beauty is the muse for this photobook – another release from IDEA, this time in collaboration with Alastair McKimm.

Comprised entirely of camera roll photos, the 160-page book offers a glimpse behind the scenes of the modelling industry. From candid backstage shots to goofy photos of Mica off-duty, it’s an endearingly intimate portrait of an industry icon. 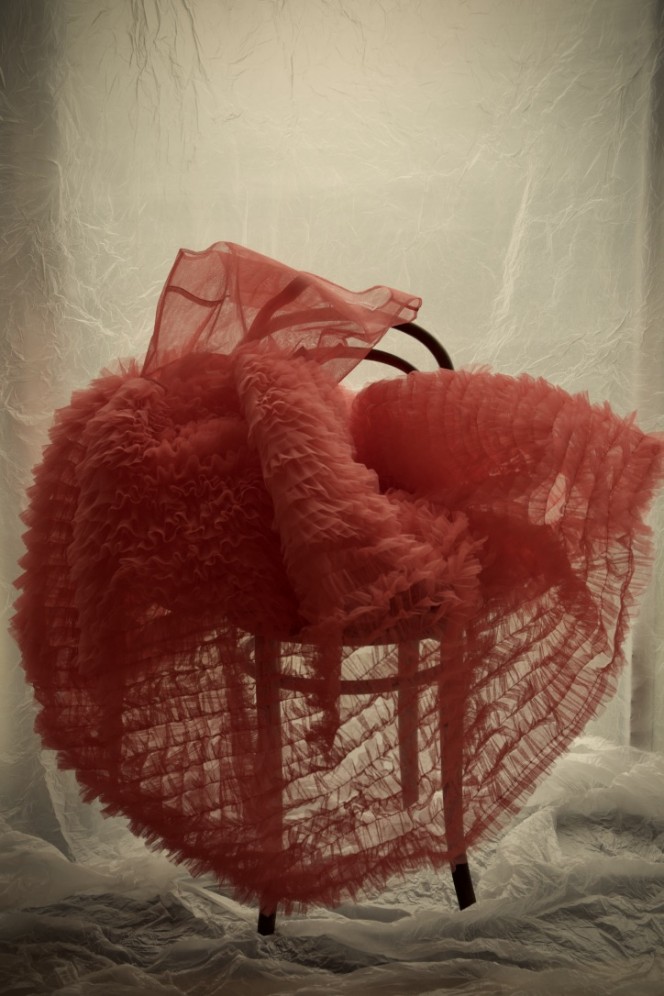 Molly Goddard’s frothy, maximalist vision has long been a Dover Street Market mainstay. Now, to mark LFW, she’s gifted the store an exclusive: a hot pink version of the ‘Nimbus’ dress, whose sheer, tulle layers and ballerina silhouette are the stuff of street-style dreams.

Goddard also enlisted the help of her mother Sarah Edwards for these ethereal images, which capture the dress in a new light. It’s small details like this which encapsulate her brand’s core values: a close-knit creative dream delivering pure fashion fantasy. 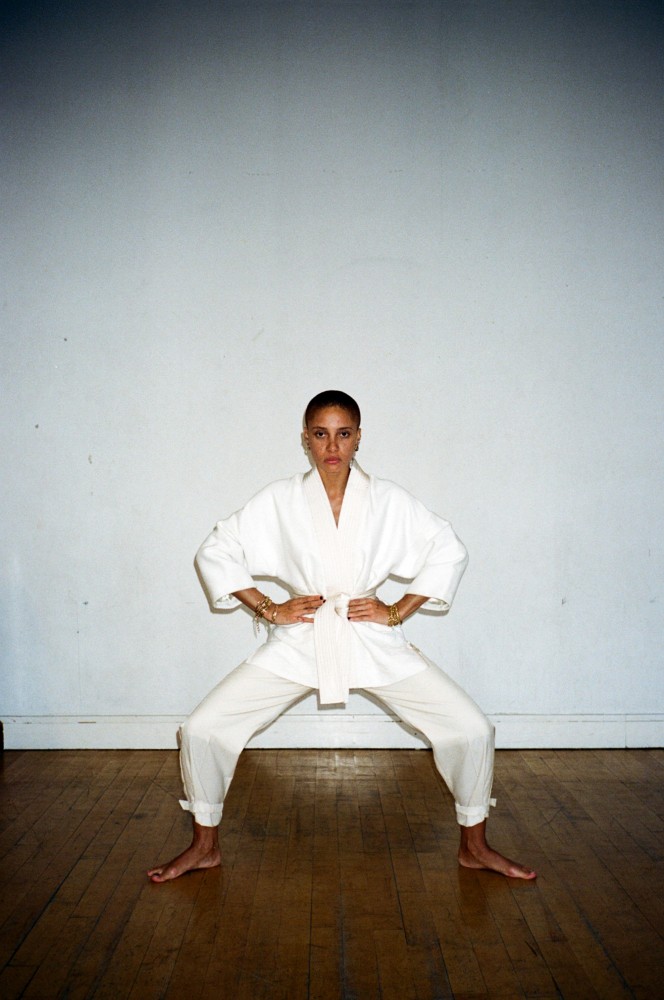 Katie Hillier and Luella Bartley are two of the best-connected women in the fashion industry. They first came together in 2013 at Marc by Marc Jacobs, but their design synchronicity inspired them to create their own label, Hillier Bartley, when the line shuttered in 2015. Since then, they’ve built a close-knit community of collaborators – and their inspiration is splashed all over this photozinebook.

The third of IDEA’s LFW drops, Good Times With Hillier Bartley was created in collaboration with artist Indigo Lewin. It’s a free-spirited collectible with an independent spirit– and one which looks behind the scenes to celebrate the joy of creative communities.