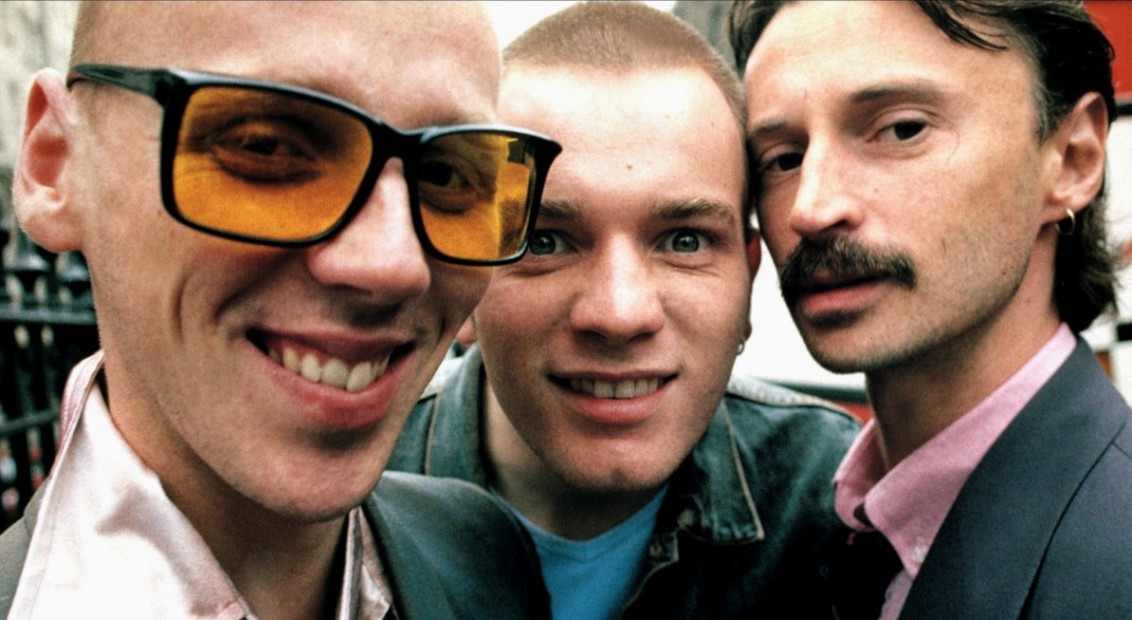 Danny Boyle has curated a sci-fi movie programme for Prada

As part of its ongoing Soggettiva series, later this month, the Fondazione Prada will be celebrating the work of Danny Boyle, the award-winning British behind movies like Trainspotting, The Beach, 28 Days Later and Slumdog Millionaire, as well as the brain behind London’s spectacular 2012 Olympic opening ceremony.

Kicking off with a conversation between the director and architect Luigi Alberto Cippini at Fondazione Prada’s Cinema, Boyle’s programme zooms in on the current Third Industrial Revolution, exploring ideas of increased automation and “issues of a progressive and unregulated obsolescence in our world.” Presented as a curated movie list, this includes Alien (1979) by Ridley Scott, Ex Machina (2014) by Alex Garland, Her (2013) by Spike Jonze, Logan’s Run (1976) by Michael Anderson, Metropolis (1927) by Fritz Lang, The Terminator (1984) by James Cameron and Westworld (1973) by Michael Crichton. 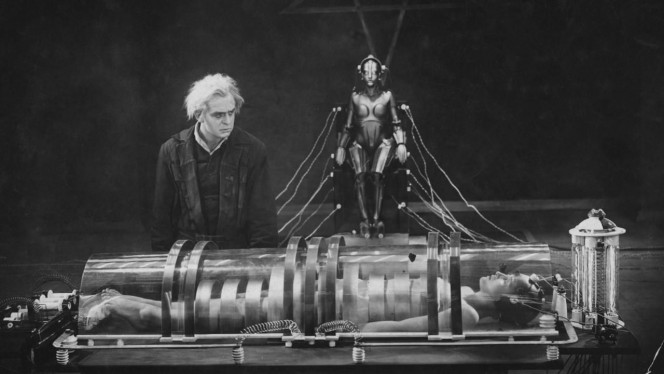 “The most important artistic genre for our times is science fiction,” said Boyle. “The first machine age produced Marx, Engels and Lenin to question the relationship of man and machine in the factories of the Industrial Age. In our second machine age Steve Jobs and Elon Musk warned about privacy and the dangers of AI whilst building their own factories. When machines reproduce their own progeny the third machine age will no longer care for our opinion. Our grasp of what is happening to us is more informed by The Matrix, Her and Ex Machina than by understanding the latest developments in machine learning and genetic engineering.” 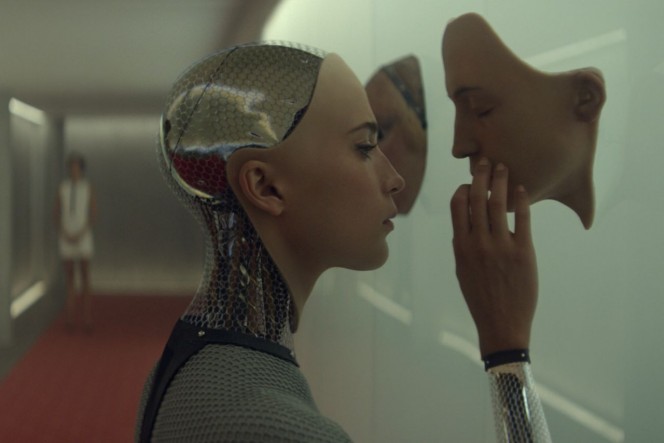 Through its Soggettiva series, Fondazione Prada has been celebrating many of today’s most eminent and progressive cultural talents, now Boyle adds his name to an A-star list that includes Damien Hirst, Theaster Gates, Nicolas Winding Refn and Pedro Almodóvar.