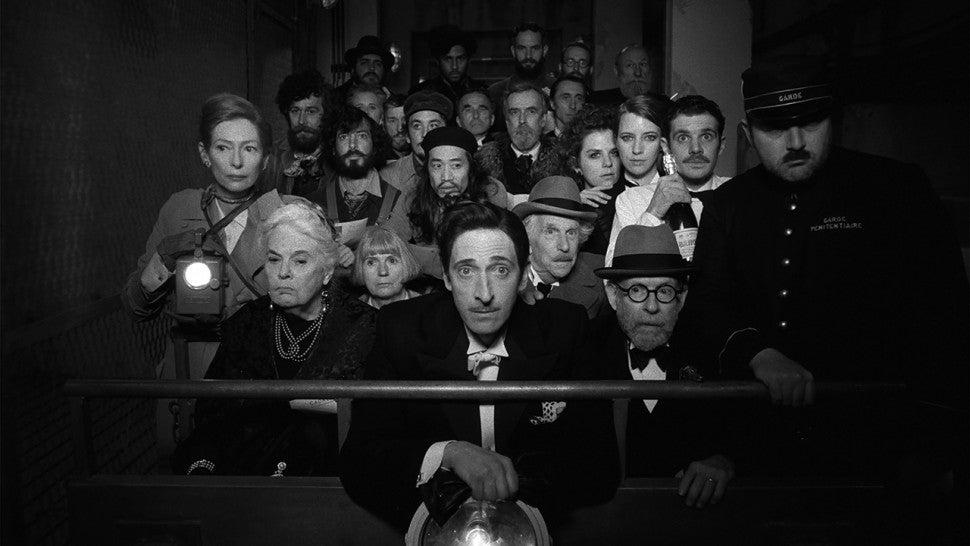 An ode to journalists

Watch the debut trailer for Wes Anderson’s The French Dispatch

An ode to journalists

The debut trailer has been unveiled for The French Dispatch, Wes Anderson‘s much-anticipated new film.

Set inside the newspaper of a fictional French town called Ennui-sur-Blasé, the trailer introduces us to the publication team headed up by US journalist Arthur Howitzer Jr. (Bill Murray).

Starring Anderson regulars including Murray, Owen Wilson and Tilda Swinton, alongside newcomers such as Timothée Chalamet and Elisabeth Moss, the film is divided into three stories “from the final issue of an American magazine published in a fictional 20th-century French city.”

There’s The Concrete Masterpiece, which centres on Benicio Del Toro’s character, Moses Rosenthaler, an incarcerated artist and his prison guard muse Simone (Léa Seydoux); Revisions to a Manifesto, which is based around the May 68 student protests in Paris and features Timothée Chalamet’s, Lyna Khoudri and Frances McDormand; and The Private Dining Room of the Police Commissioner, detailing the life of a chef played by Stephen Park, known for his “police cooking” cuisines.

Each story is loosely inspired by three pieces published in historic issues of The New Yorker, along with many of its real-life editors and contributors. 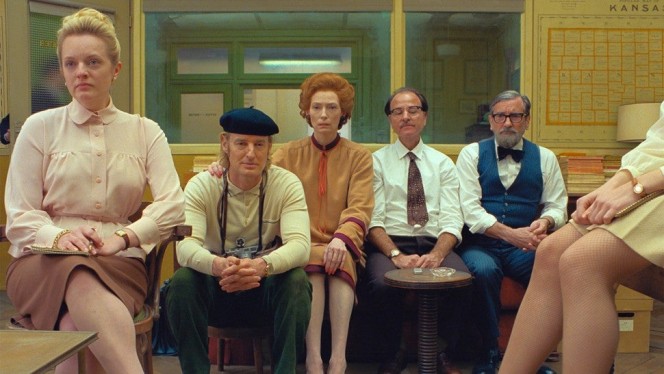 The French Dispatch is set to be released on 24th July in the US. 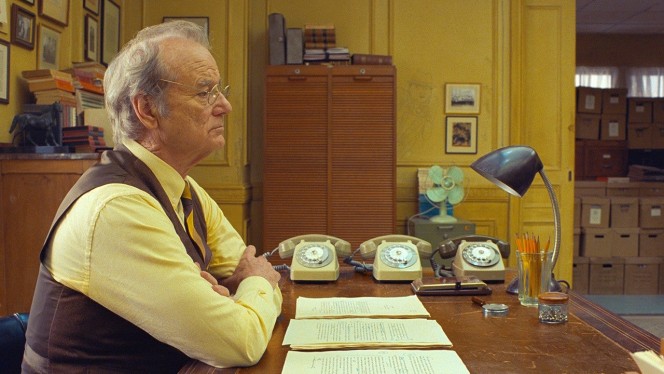 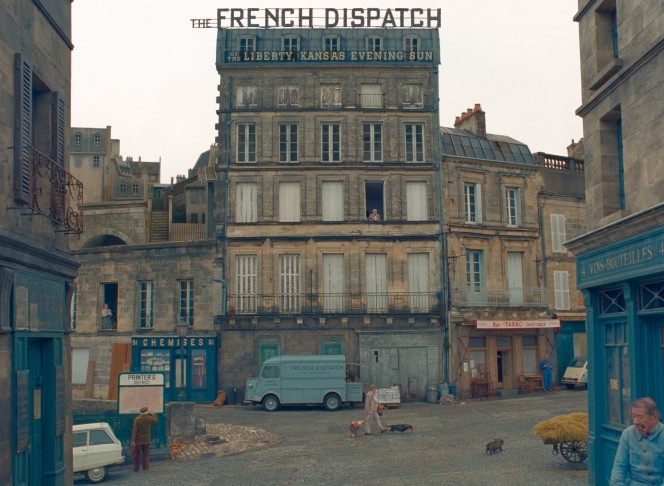