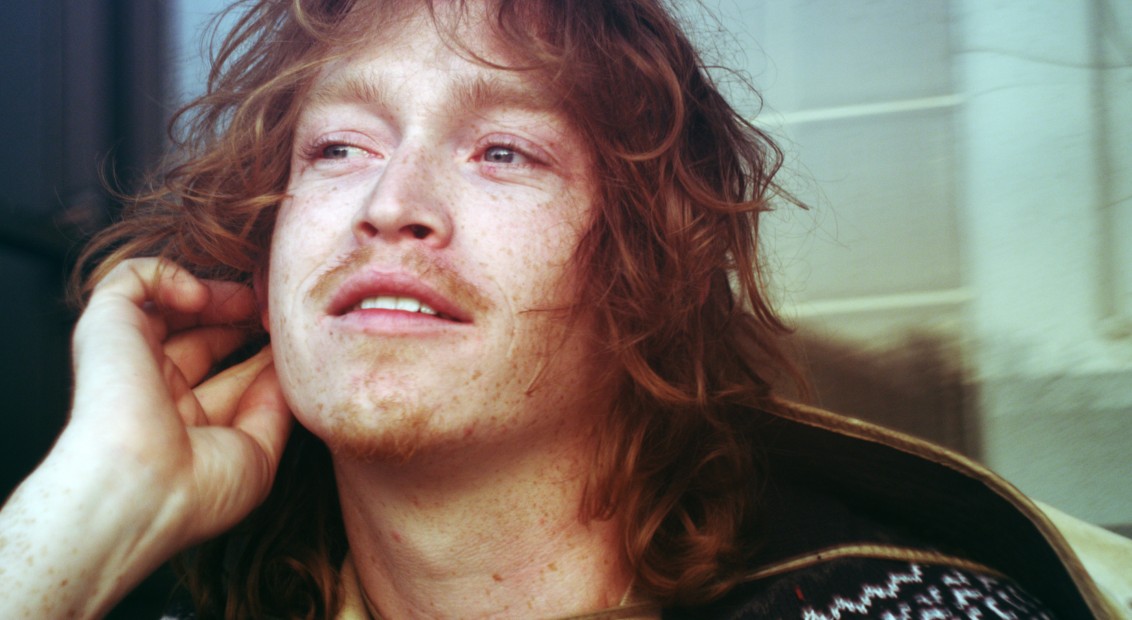 Actor and musician Caleb Landry Jones has released the opening track of his debut album, The Mother Stone, out 1st May on Sacred Bones Records. The 30-year-old, whose stellar performances in Get Out (2017), Three Billboards Outside Ebbing, Missouri (2017) and The Dead Don’t Die (2019) has been writing and recording music since the age of sixteen, around the same time he started acting professionally. 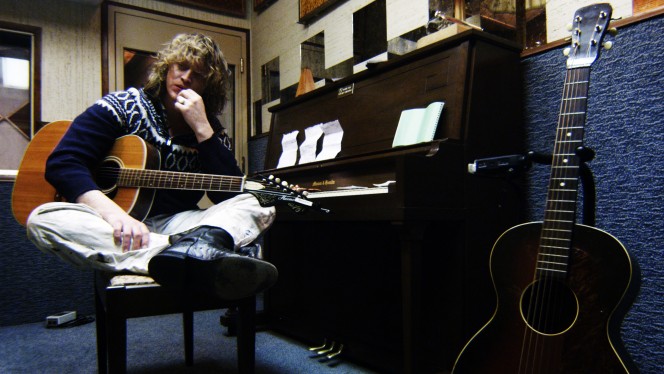 Thanks to a pivotal moment with Jim Jarmusch (who directed Jones for The Dead Don’t Die) in which the actor played him some of his tracks, that archive of creativity looks to have found an escape route. “I had no idea what an astounding and unusual musician Caleb Landry Jones was until he gave me some of his music to listen to two years ago,” says the legendary director. “Oh man, I don’t even know how to describe it!  But I asked Caleb if we could get it to Caleb Braaten at Sacred Bones!  And now, thanks to these two Calebs it’s being delivered to the world – a strange and beautiful gift!”

With the opportunity to break out of his parent’s barn that had previously doubled as his recording studio, Jones has elevated old songs to new heights courtesy of Valentine Recording Studios, where the likes of Bing Crosby and Frank Zappa have tested the airwaves. The resulting fifteen-track album is a culmination of Jones’ last fifteen years of musical discovery – the emotional run-off that has pooled in his parent’s barn has now burst its banks with Jones ready to ride the wave.

Listen to the opening track below.

The Mother Stone is out 1st May via Sacred Bones Records.