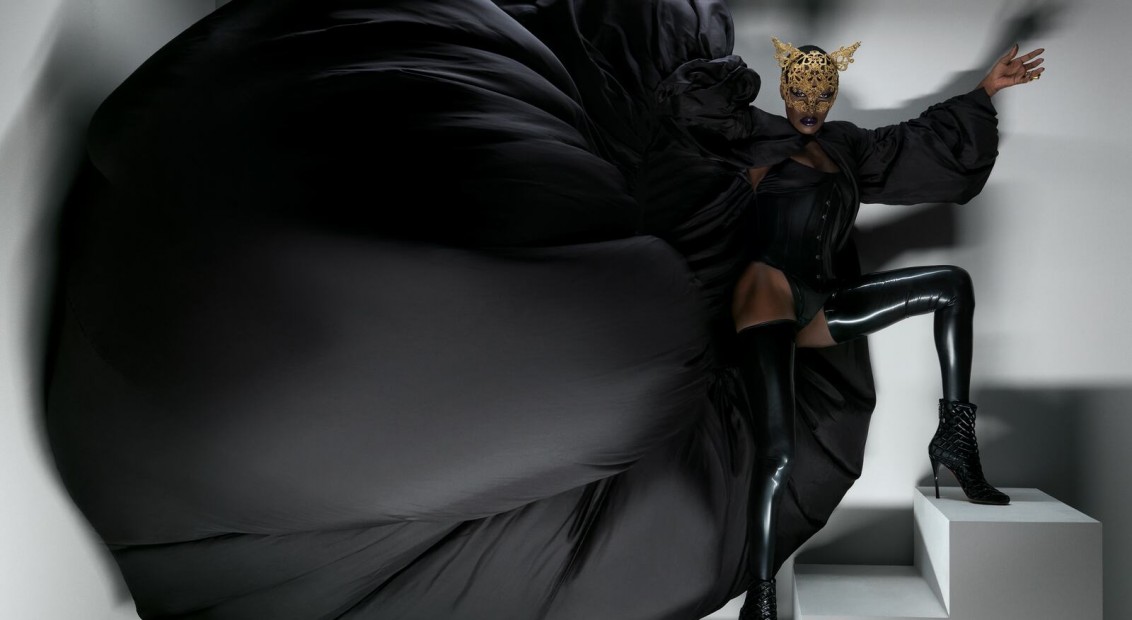 For the 27th edition of the UK’s longest-running artist-curated music festival, film and music icon Jones becomes only the sixth woman to curate the festival following Laurie Anderson, Patti Smith, Anohni, Yoko Ono, and MIA. Never one to do things by half-measures, the avant-garde actress and musician will fill the riverside venue with a selection of her favourite sounds. “Each of them”, she said, “has a little bit of me in them, and now I am proud to present them all to you”.

With more acts set to be announced in the coming weeks, the nine-day festival promises to build on its annual success, with last year’s Studio 54-inspired line-up put together by none other than disco legend, Nile Rogers. The diversity and international reach that Meltdown has always prided itself on has, in recent years, been developed further still by Bengi Ünsal, who joined the Southbank Centre in 2016 as Head of Contemporary Music.

Tickets for the festival will go on general sale Friday 10am, we suggest you don’t hang around.