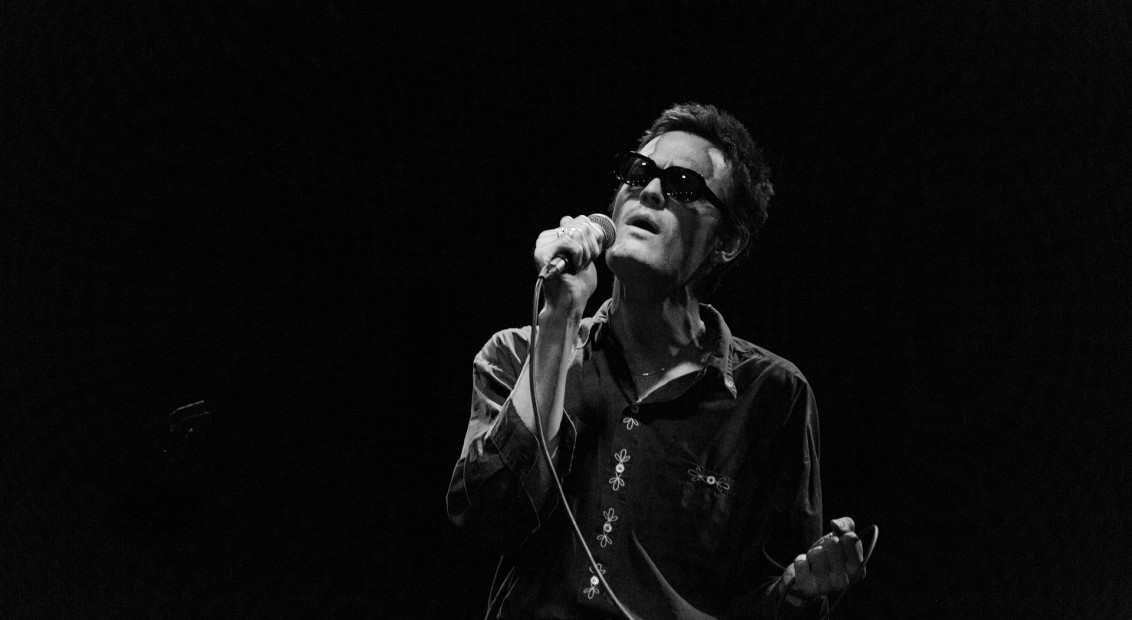 Track-by-track: Calvin Love takes us through his songs for the lonesome and hopeful

While born in Edmonton, Canada, and currently based in Toronto, Calvin Love‘s wistful croons transcend location and time. Touring extensively in recent years, this troubadour fate directly informs Love’s output: memories of places and people reflect like sunlight on an infinity pool, flickering between imagination and reality. A wandering spirit armed with a crooner tenor, Love’s is a story grounded in a buffering headspace, echoing life’s uncertainty through a filmic filter.

Following his 2018 record, Highway Dancer – formed around moonlight drives and infinite highways – Love has returned with Night Songs, a collection of B-sides rareties and instrumentals recorded at Palace Sound Studios in the Junction, Toronto. Here, the musician takes us through the stories and people behind each track.

“Night Songs is a collections album. B-sides rareties, instrumentals. Written during the time I was writing Highway Dancer. Songs for the introvert, songs for the lonesome, songs for the hopeful. A soundtrack to reflect on the modern journey and guide us through the quiet hours and all the places our minds drift as we head towards the uncertain future of the 21st Century.” – Calvin Love

“The recording you hear was done at a friend’s apartment I was staying at on Hoover St, Los Angeles, in January 2017. Written on a rainy LA night, I heard the sounds of the city while sat in the company of a dog and an out-of-tune piano. I wanted to write a shake and strum style song, to give space for vocals. Sirens echoed in the night, gunshots cracked against the sky and as the night rolled on, a rhythm came to life and the bounce of a melody started to dance across the keys. I based the entire song around that. The lyrics reflect the sounds of the city and the scenes I observed while in transit through LA that winter.”

“Originally written by Australia rock group Stonefield. I liked the song and lyrics, so I did my own musical take on the tune. I changed the time signature from 5/4 to 6/8 and I enjoyed the new groove that was created. Thank you to the sisters of Stonefield for letting me cover their song.”

“I wrote this one after the passing of my friend and inspiration, Richard Swift. He was an amazing human being and an immense talent. Over a decade ago, he inspired me to buy a Tascam Portastudio 414 and start recording my own albums. I stayed committed to recording on cassette and on the machine he loved so much. Rest in peace, Swift.” 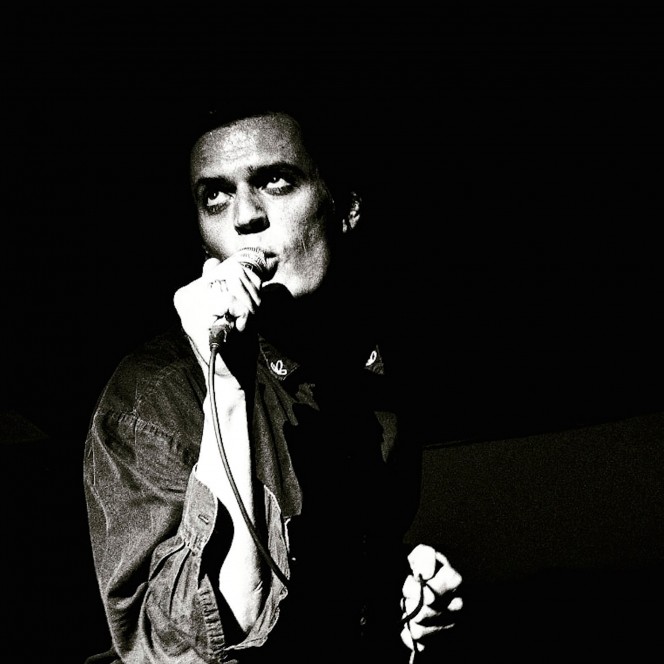 “I wrote this as a haunting, jazz-inspired instrumental with lyrical content reflecting on 21st-century observations regarding climate, self-worth, and our societies imagined order.”

Blue as the Night

“I wrote this song as a love song. A song of worship to the goddess.”

“Originally written as an alternate part to Dreams Keep Callin from my 2018 album Highway Dancer, the vibe I wanted to capture was endless summer, freedom and life.”

If I Only Knew Then

“This is one of my favourites from the album. I’ve always been a sucker for nostalgic 80s crooning. This song embodies the wish to change something that has already happened, a little reminder that life is happening now. There is no end goal, this is the real-time passing. Make the best of it.”

“I included this song on the album because I liked both versions, Pt.1 and Pt.2. I wanted to include them on the vinyl as bookends to the sequence. I really couldn’t decide which version I liked better and I thought it would be a shame to not include both takes on the record.”

Night Songs will be released via Taxi Gauche Records. Available for pre-order here.
Calvin plays at The Sunset in Seattle on 8th February.