Behind every iconic designer is an equally iconic muse – or, in the case of Yves Saint Laurent, a handful of them. From Iman to Catherine Deneuve, the women in his orbit were both impossibly glamorous and enormously influential. Yet two in particular were key, consistent sources of inspiration throughout his career: Loulou de la Falaise (who self-described as “the gypsy influence”) and Betty Catroux (described by de la Falaise as “the one who inspired all the mannish looks.”)

Although de la Falaise sadly passed away in 2011, Catroux’s impact on the brand still lives on. Current creative director Anthony Vaccarello has made a point of celebrating her legacy, even casting her as a campaign star back in 2018. This collaboration continues later this year, when the Musée Yves Saint Laurent Paris will launch a seminal exhibition, Féminin Singulier, dedicated to the muse, whom Saint Laurent often described as his “twin.”

It’s a pretty momentous occasion, especially as the pieces on display will be lifted directly from Catroux’s own coveted collection, which she accumulated over the course of more than five decades. 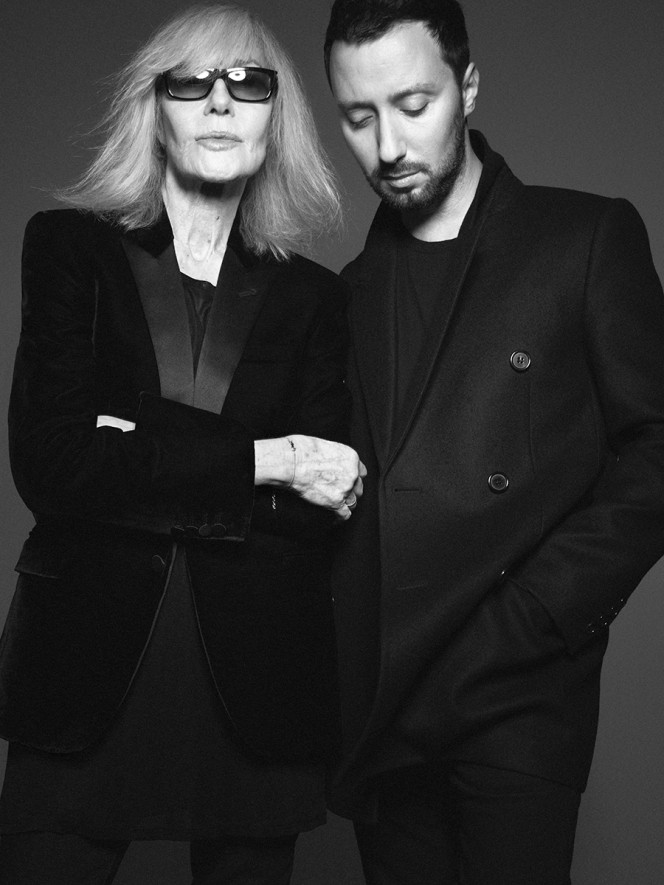 In total, she donated more than 180 haute couture looks (including some runway prototypes) and 138 of his ready-to-wear Rive Gauche pieces, making her the museum’s most generous donor ever. It’s a testament to her close, personal friendship with the designer, which will also be commemorated through a series of photos and original documents.

But the fashion comes first – and it only takes a glance at Saint Laurent’s fascination with androgyny to see that Catroux’s ‘masculine feminine’ attitude and leggy, six-foot-tall frame drove a series of his most iconic designs, from slick, cigarette-leg tuxedos and jumpsuits to safari jackets and the game-changing Le Smoking.

The designer was already experimenting with and developing a more androgynous look at the time, but Catroux’s magnetism drove him to commit completely. Within a few years, he had developed one of the most influential style blueprints in fashion history. 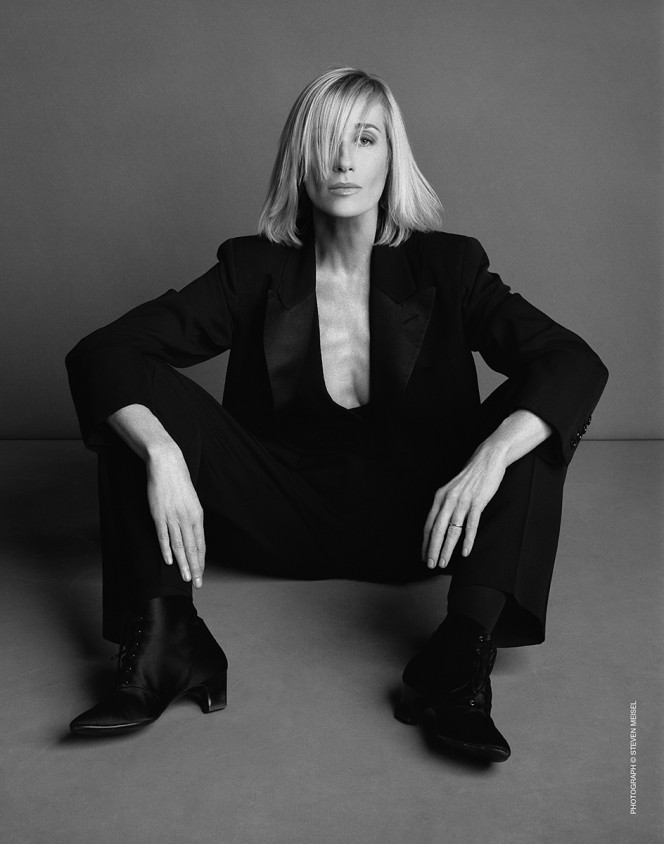 “She lives and breathes Saint Laurent. An allure, a mystery, an almost nefarious aspect, an elusive yet desirable nature…” – Anthony Vaccarello

Legacies like these deserve to be treasured. Anthony Vaccarello, whose vision for the brand fuses his high-octane, razor-sharp style with a respect for the house codes, understands this intrinsically. Like Saint Laurent before him, Vaccarello was immediately enamoured with Catroux, and acknowledged the need to put her centre-stage.

He sums up the need for this exhibition seamlessly: “She lives and breathes Saint Laurent. An allure, a mystery, an almost nefarious aspect, an elusive yet desirable nature… all that underlies the house’s aura, and you understand the magnitude of it when you meet Betty.”