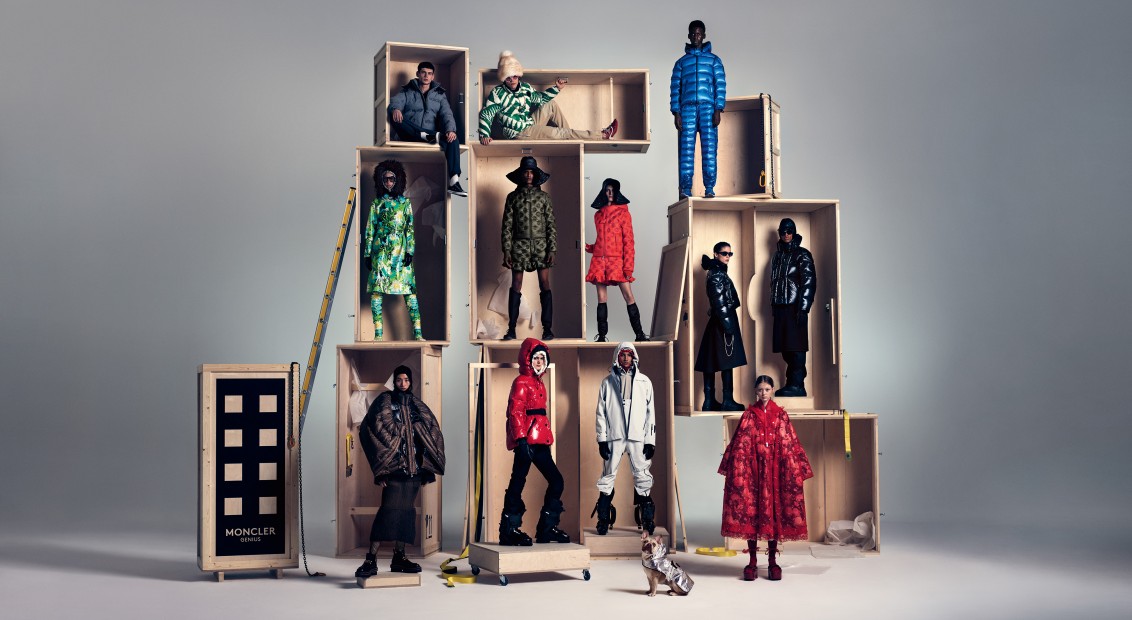 JW Anderson is the latest addition to the Moncler Genius roster

Over the last few years, the humble puffer coat has experienced a serious surge in popularity. This rise can be partly attributed to Moncler‘s innovative Genius initiative, first unveiled at Milan Fashion Week back in 2018. Since then, the ever-expanding roster of collaborators has featured some of fashion’s most forward-thinking names – Craig Green, Richard Quinn and Valentino’s Pierpaolo Piccioli are just a few examples.

This week, the brand announced its newest addition: JW Anderson. The Northern Irish designer and Loewe creative director has long been building his own aesthetic signatures, rooted in experimental silhouettes and an ongoing fascination with androgyny. It’s this forward-thinking approach that landed him the coveted spot, with a press release lauding his “arrestingly clever vision of gender-defying fashion.”

Arguably, the success of the collaborative project lies in the freedom given to designers. Since being tasked with reinventing the functional skiwear brand back in 2003, Moncler’s creative director Remo Ruffini has favoured newness and experimentation above all, stepping back to let designers interpret the house codes however they see fit. With this amount of freedom, it’s likely that JW’s capsule will mark yet another success story.

JW Anderson’s Moncler Genius collection is due for release in October 2020.