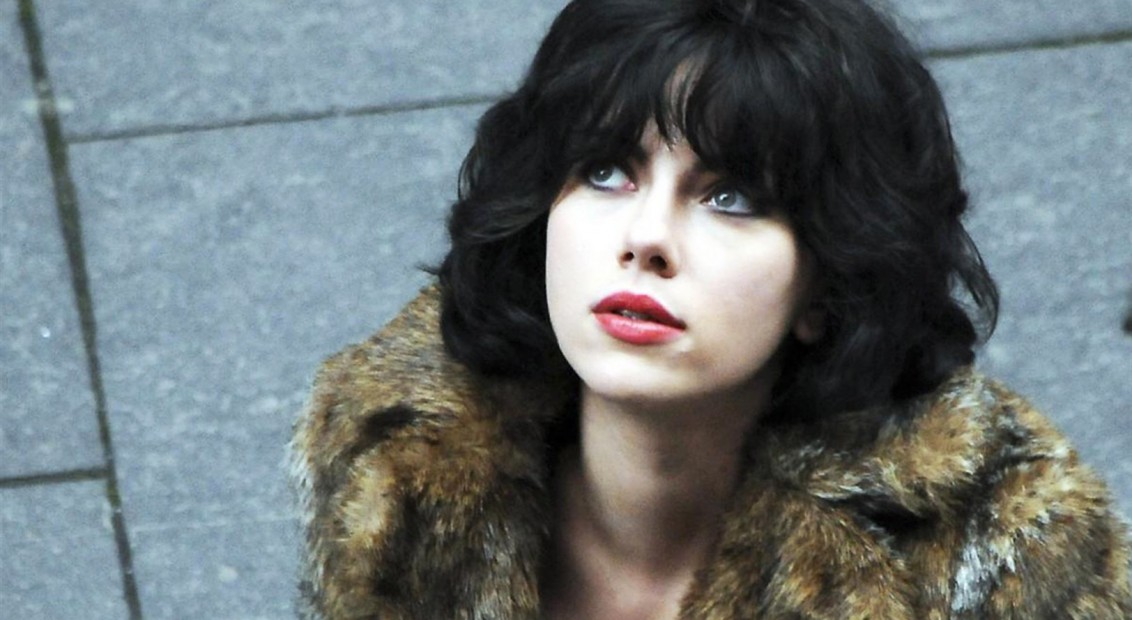 When it was released in 2013 after almost a decade of deliberation and research by its director Jonathan Glazer, Under The Skin became one of the most divisive films of the decade (and by extension, the century). A masterpiece akin to Kubrick or a disjointed flop (earning just over $2 million)? It depends on who you ask.

Almost seven years on from its release, Under The Skin is set to be adapted for television, with the likes of A24 and Silver Reel among those locked in a bidding war for its rights. Although the extent of Glazer’s involvement remains unclear, given his meticulous, decade-long journey to distill Faber’s original novel (and the fact he is currently working on a new Holocaust film with A24), his input will surely be felt.

Tagged with: Jonathan Glazer, Under the Skin Show me more: Film+TV