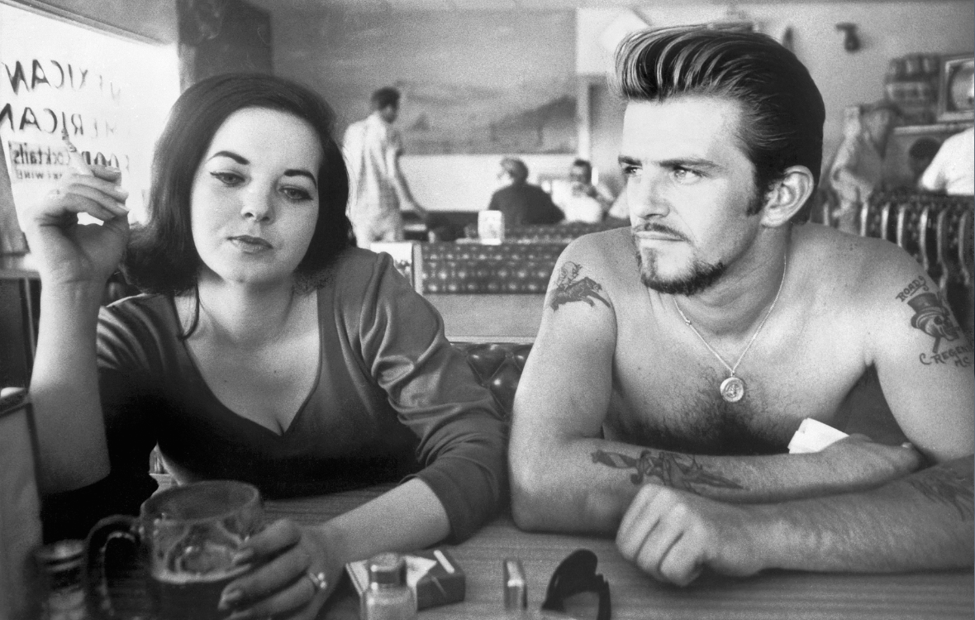 How Dennis Hopper captured a portrait of 60s America

Born in Dodge City, Kansas, Dennis Hopper earned his place as a Hollywood walk of fame hell-raiser starring in classic films like Apocalypse Now, Blue Velvet, True Romance and Easy Rider. He is less well known, though no less respected, for his work as a photographer. From Hell’s Angels and hippies to the streets of Harlem with Warhol and co sandwiched in between, Hopper’s photography has emotively captured American culture and life since the 1960s, a pivotal decade of progress, violence and societal upheaval. In fact, the Nikon camera his wife Brooke Hayward gifted him hung so prominently around his neck that friends jokingly called him “the tourist.”

Taking around 18,000 pictures, these images went on display in 1970 at the Fort Worth Art Center in Texas (when he had already put photography aside in 1967 in preparation for directing Easy Rider), only to be boxed up and essentially forgotten until discovered by Hopper’s daughter, Marin, after his death in 2010.

A new exhibition at Los Angeles’ Fahey/Klein Gallery celebrates Hopper’s photographic oeuvre by drawing together a range of work exploring the many facets of his life: as an actor, husband, father and photographer. Titled In Dreams – after the Roy Orbison track that soundtracked Lynch’s Blue Velvet (featuring one of Hopper’s most iconic roles) – the imagery offers a bold insight into Hopper’s rich photographic archive. Both a personal visual diary and a document of the wild and freewheeling cultural life of 1960s America, the imagery juxtaposes Hopper’s position as both an insider and an observer. 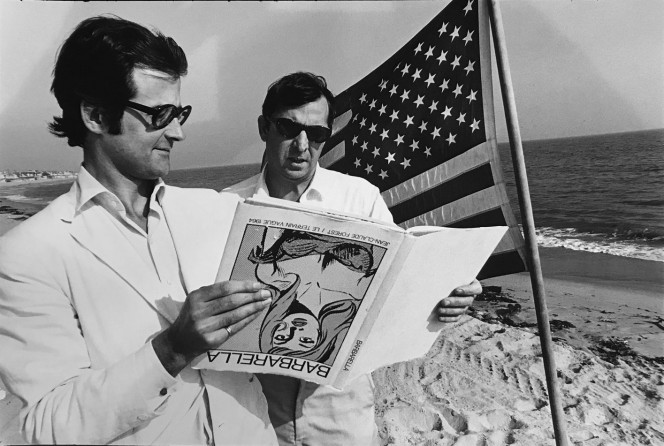 While some of the biggest stars of the time feature, such as Andy Warhol, Peter Fonda and Wallace Berman, they are captured simply as characters within a fascinating personal documentation of one of the great countercultural movements. An incredible portrait of 60s America well worth a visit. 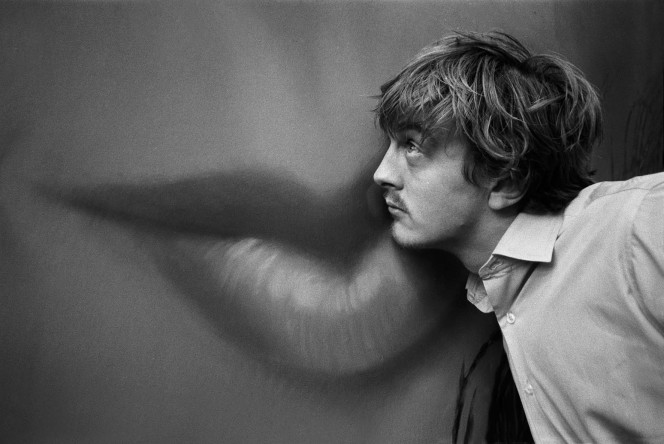