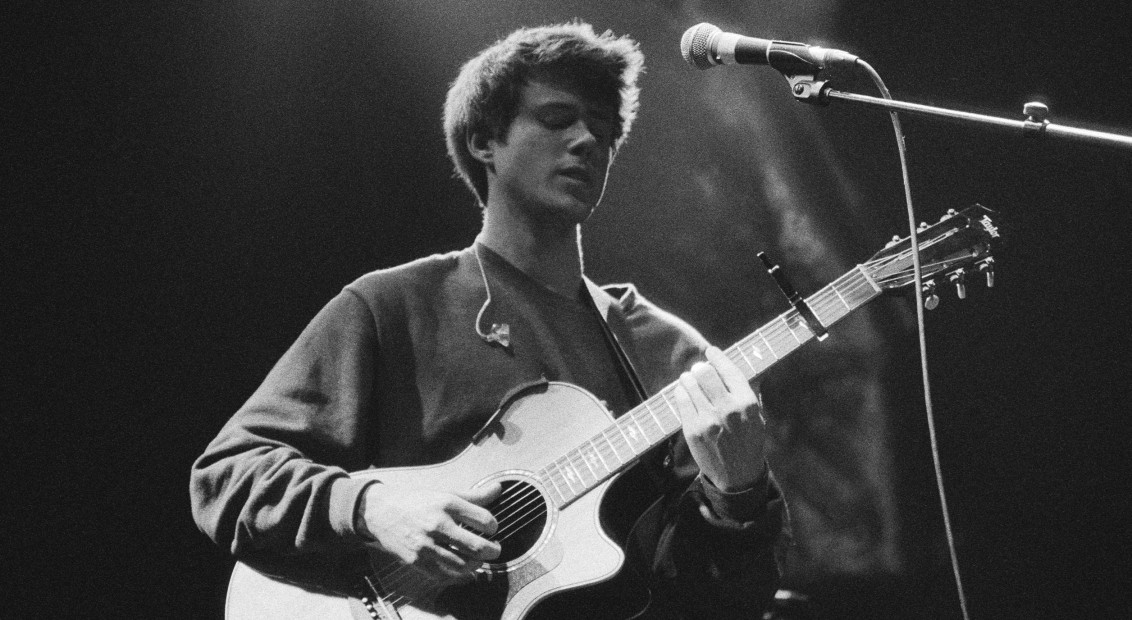 Having recently surpassed a landmark 1.5 billion streams across the globe, HERO 21 star Alec Benjamin has now announced the release of his highly-anticipated debut record, These Two Windows – the follow-up to his acclaimed mixtape Narrated For You.

Set to drop on 3rd April, fans recently got a taste of the new album via lead single Demons, a vulnerable track in which the US single addresses his inner anxieties and struggles while citing his relationship as the thing keeping him afloat.

Referring to himself as a narrator instead of a singer-songwriter, it’s this ability to tap into ‘taboo’ subjects and project them with lyrical authenticity that has seen Benjamin gather a loyal and passionate fanbase. “I love singing but, to me, the puzzle of trying to fit an interesting concept into a song that also appeals to people, that’s very mentally stimulating,” Benjamin told us inside HERO 21. 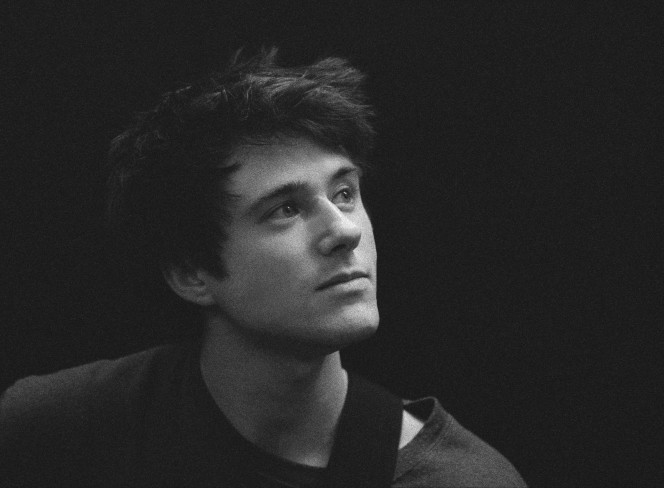