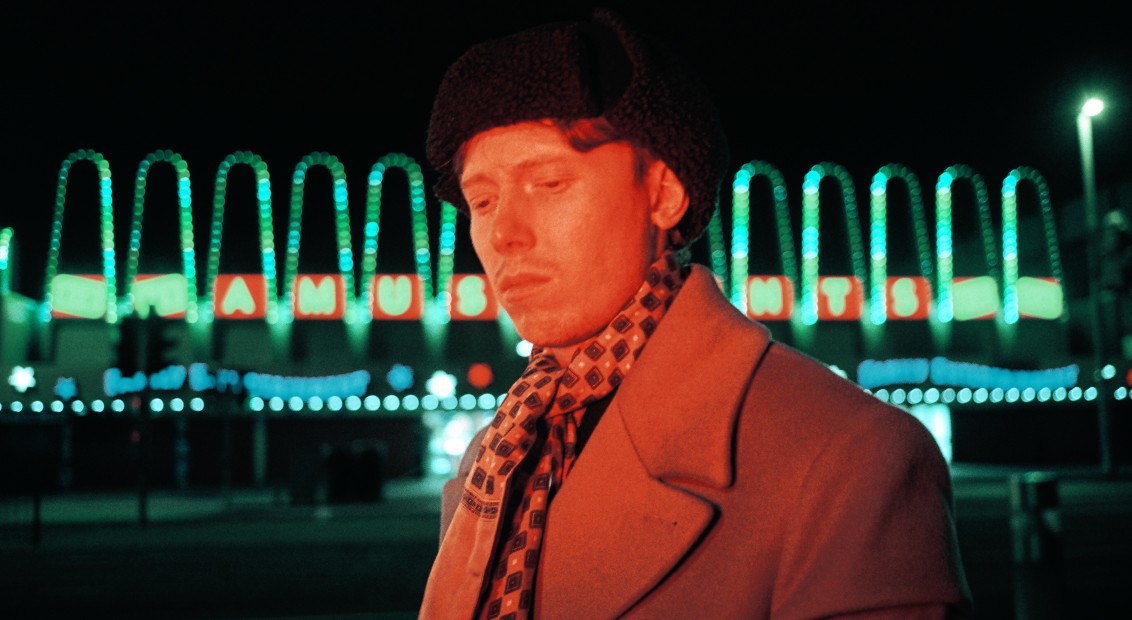 Today King Krule has announced the release of his third studio album, Man Alive!, accompanied by his first ever self-directed video.

After releasing his short film Hello World! late last year – an acoustic cover of four new songs directed by his partner Charlotte Patmore – news of this latest album comes a little over three years after releasing his eclectic The Ooz.

Set to be released on 21 February, Archy Marshall’s long-standing love of cinema combines with his interest in history (his Edgar the Beatmker alias comes from 10th century English King, Edgar the Peaceful) to culminate in a new music video for (Don’t Let The Dragon) Draag On that references Carl Theodor Dreyer’s The Passion of Joan of Arc. Listen to the track and watch the full video above.

The album announcement comes with news of King Krules tour dates, which will see him travel throughout Europe and the US this spring. 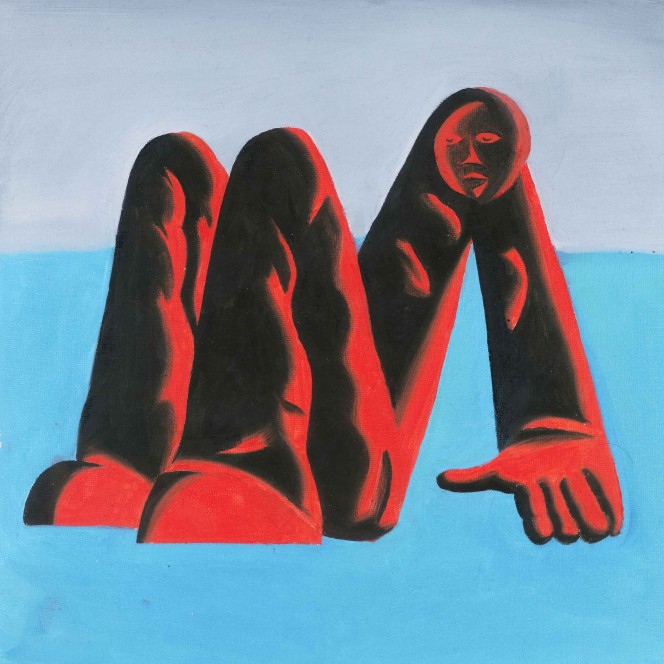