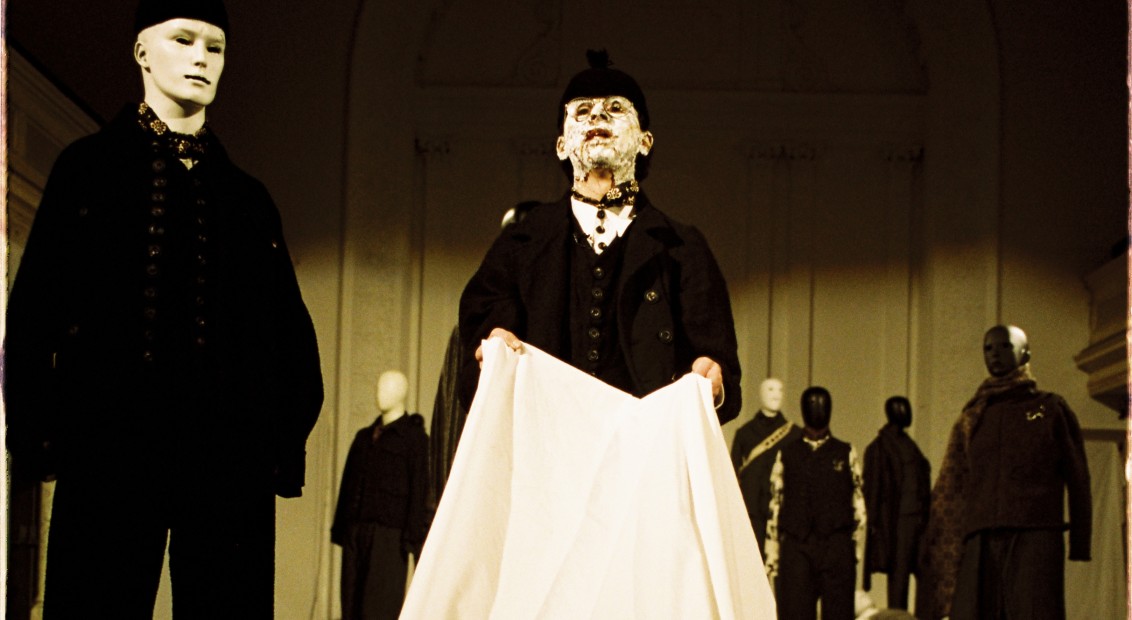 “My friend at university introduced me to it”, says John Alexander Skelton. “We talked about what we listened to while working and he mentioned this poem, so I thought I better check it out. From that point I’ve been enthralled by it, really.” 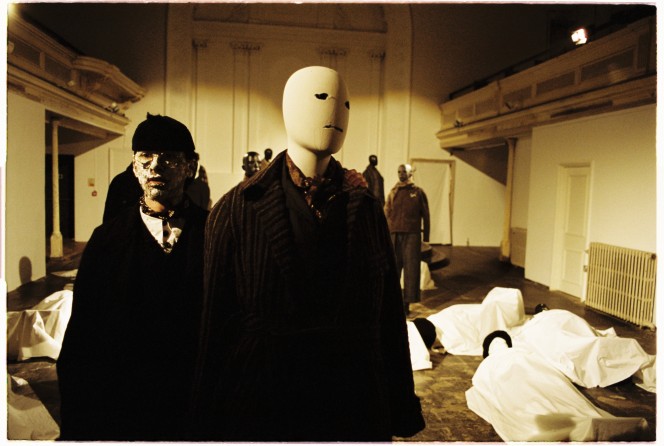 The poem in question is Under Milk Wood, the (unfinished) magnum opus of Welsh poet Dylan Thomas, whose aptitude for heavy drinking is almost as legendary as his extraordinary works of poetry and prose. Chief among those is Under Milk Wood, which despite being commissioned by the BBC as a radio drama in 1954 (Thomas died in 1953), has its roots in Thomas’ time at school in his home town of Swansea. For the school’s newspaper, he wrote of a conversation between characters based in a local Welsh town, including Mr. Pritchard and Mr. Ogmore, both of whom would later feature in the poem.

Thomas’ interest in telling the silent stories based on local Welsh villages would continue to grow until he and his family moved to the Welsh seaside town of New Quay in 1944. Here, Thomas began work on the poem in earnest, often while at the pub, crafting a tale of fictional characters in the fictional village of Llareggub (bugger all backwards), whose seemingly banal lives are in fact filled with, “rainbows and tunes and wishes and flight and fall and despairs and the big seas of their dreams”.

For Skelton, who had long considered how best to visualise the poem through a collection, the idea of uncovering hidden beauty in the most unlikely of places became the perfect launch point.

“When I first listened to it, it was more of a surface-level appreciation. I liked all the different intonations and the way people spoke, and then with time, you start to understand the language better.”

“What I found most interesting was how his characters, who had these very strange attributes and ways of doing things, were projected onto by Thomas, to almost rid himself of the banality of life, to entertain himself. He wants to imagine these characters doing even weirder things than what they might do. Like the postman, opening up all the mail with a hairdryer before re-sealing them and knowing everyone’s secrets in the town.” 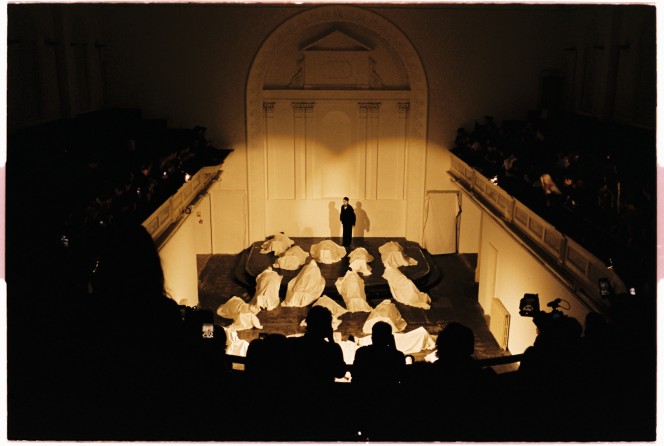 In previous collections, Skelton has looked towards the understated and artisanal to inform his silhouettes. His FW19 collection, for example, was based on British folk theater and the labourers, farmers and impoverished villagers who made up its performers and audiences. As with that collection, this season’s offering saw him flip the idea of everyday on its head, a process which, as with any of Skelton’s collections, began with fabric.

“I only start with fabrics when I begin a collection, I don’t do any drawings or anything like that… A lot can come out of what I do with the fabric in terms of conceptualising the collection. I had visited quite a few mills around Yorkshire, in the Huddersfield area, and found it really difficult to work with the fabric they produce because they do very slick, tailoring fabrics that are super fine, meant for Saville Row-style tailoring. I prefer something with more character, a bit rough and ready, where you can really see the fiber is a lot thicker, with more body.”

“What I found most interesting was how his characters, who had these very strange attributes and ways of doing things, were projected onto by Thomas, to almost rid himself of the banality of life, to entertain himself.”

Having previously avoided grey fabrics because he’d, “always found grey a really difficult colour to work with”, Under Milk Wood provided the perfect opportunity to embrace the nuances of what is often overlooked as the height of drab. Starting with a pair of grey antique morning trousers, he turned their somber, funereal connotations on its head by adding tonal highlights.

The same approach characterised much of the collection, where a wide-ranging spectrum of grey was spun into a celebration of ordinary. “It was an amazing discovery, just how many different shades there are,” says Skelton, who sourced the fleeces from across the country where their shade differs depending on region and diet. “There’s such a plethora of different natural shades, that became the basis of the whole collection.”

Through this delicate interplay of tone and shade the collection came to life, encouraging us to appreciate nuance where we previously saw uniformity and embracing the kind of “salty individuality” Thomas himself would no doubt have savoured. 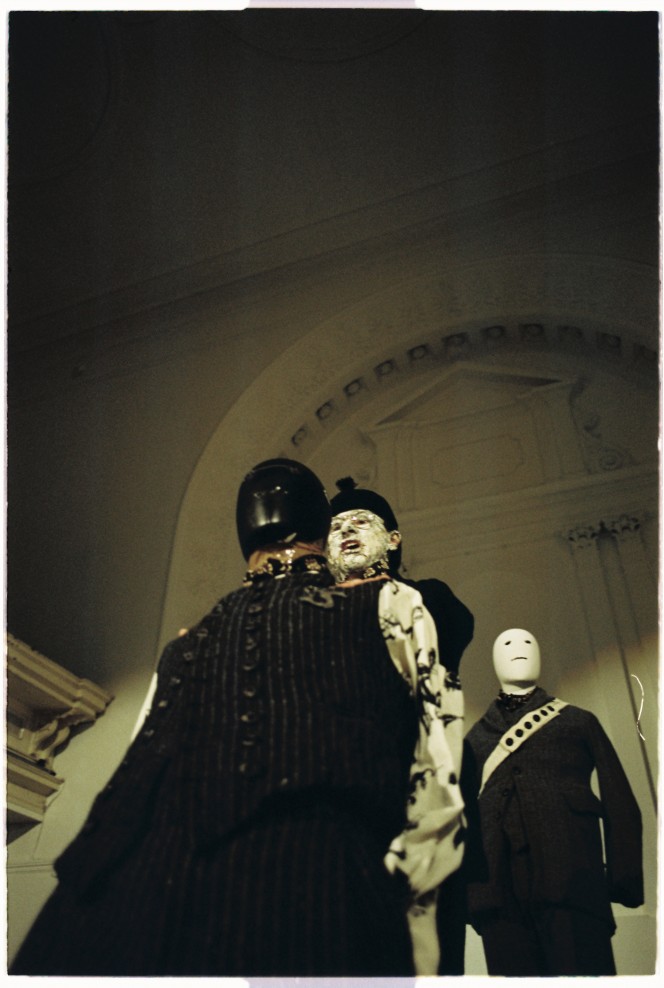