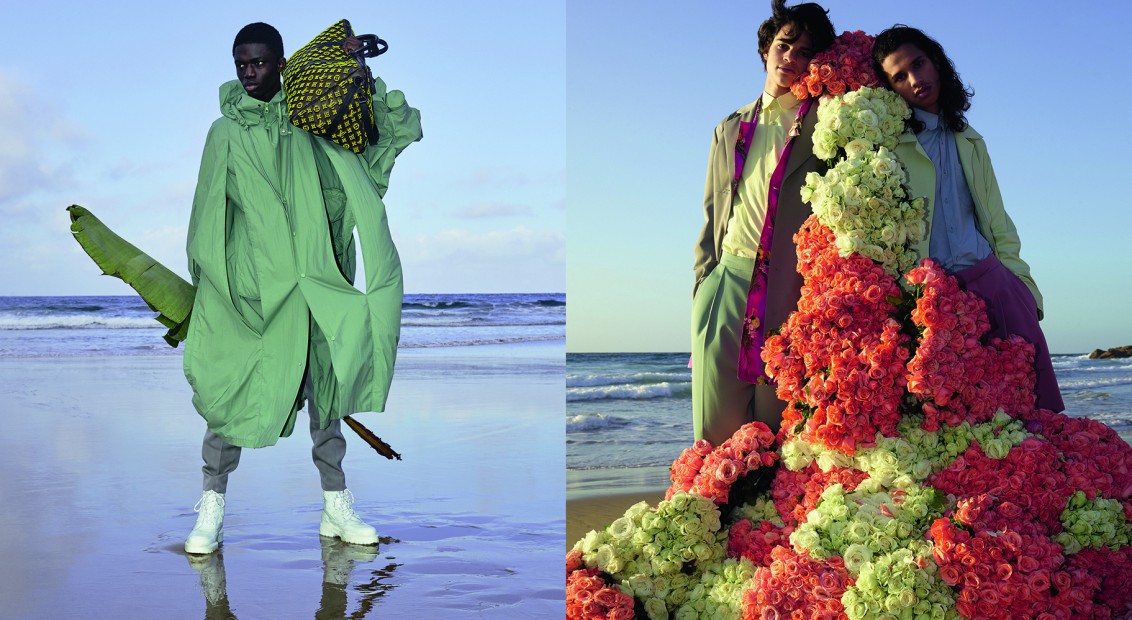 For Louis Vuitton‘s latest campaign, creative director Virgil Abloh has shot across five continents in search of humanity’s positive footprint. Honing in on Vuitton’s travel-centered identity, the images capture the same cross-cultural diversity that Abloh has embodied since his debut collection for the Parisian house. 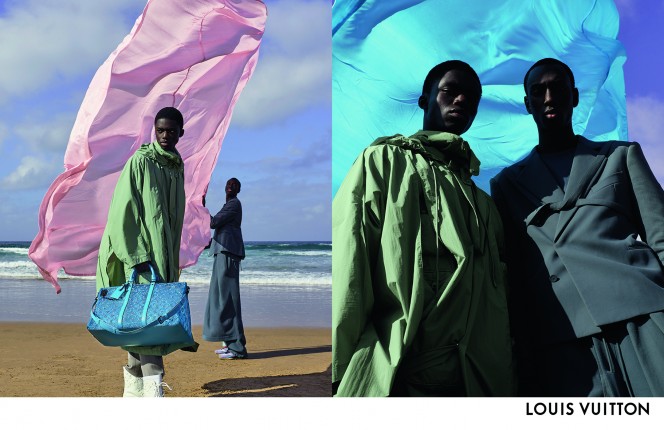 As the first iteration in the series, the African continent sets the stage for this men’s campaign, shot by Viviane Sassen in Morocco’s Tangier and Chefchaouen. Interspersed with models are locally sourced talent from the cities in which the campaign was shot, emphasising the campaign’s message of formative acts and feelings shared by male youth around the globe, irrespective of culture and creed.

Subverting the everyday use of the term footprints as representing the harmful impact human activity has on the environment, here, Abloh draws on the idea to represent collective consciousness. Whether it’s kite-flying, flower-picking or summers at the beach, the scenes depicted in this campaign are a reminder to embrace all that we share in common, not what sets us apart. 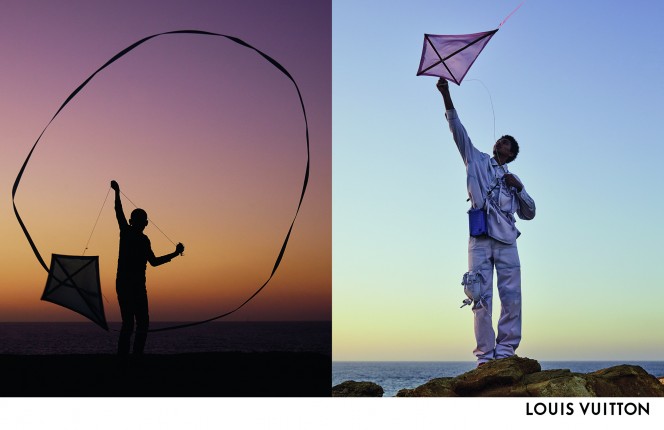