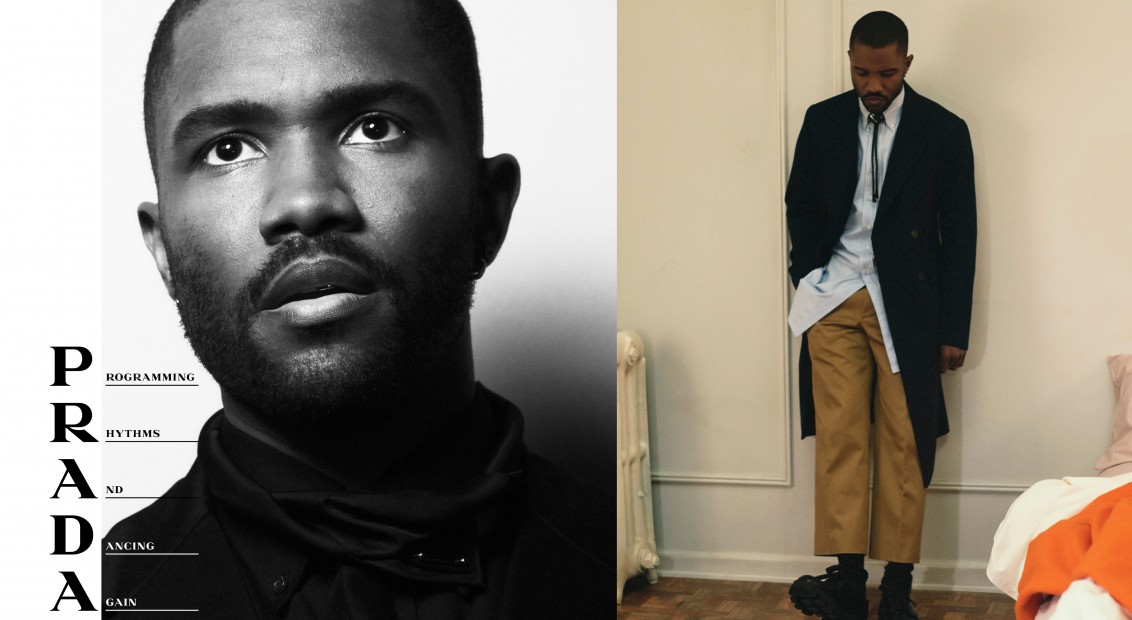 For their latest SS20 campaign shot by David Sims, Prada are celebrating their fluid and multifaceted identity through a trinity of contemporary creatives. 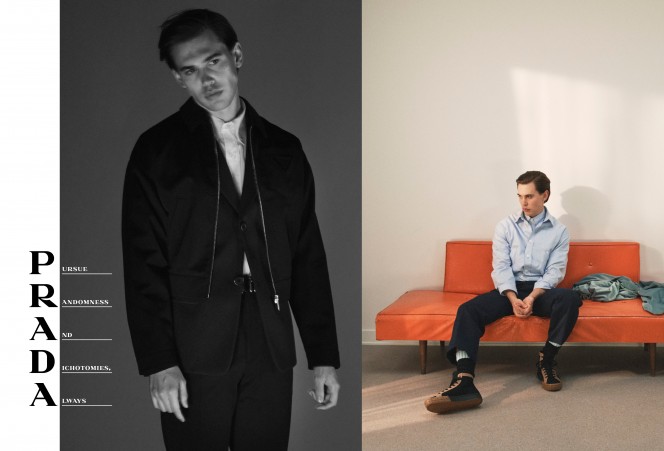 Talents as disparate as Frank Ocean, Nicolas Winding Refn and Austin Butler (Tex from Once Upon A Time in Hollywood, and Baz Luhrmann’s future Elvis ), demonstrate that there is no fixed identity, no cut-out Prada man, but a multiplicity of unique individuals that comprise the collective.

Playing with the idea of the undefinable, Prada becomes PRADA, an acronym whose meaning is never the same and relies entirely on who’s reading. For Frank Ocean, it’s Programming Rhythm And Dancing Again while for Danish director Nicolas Winding Refn, Perfection Requires Artful Discourse Always. Figures.