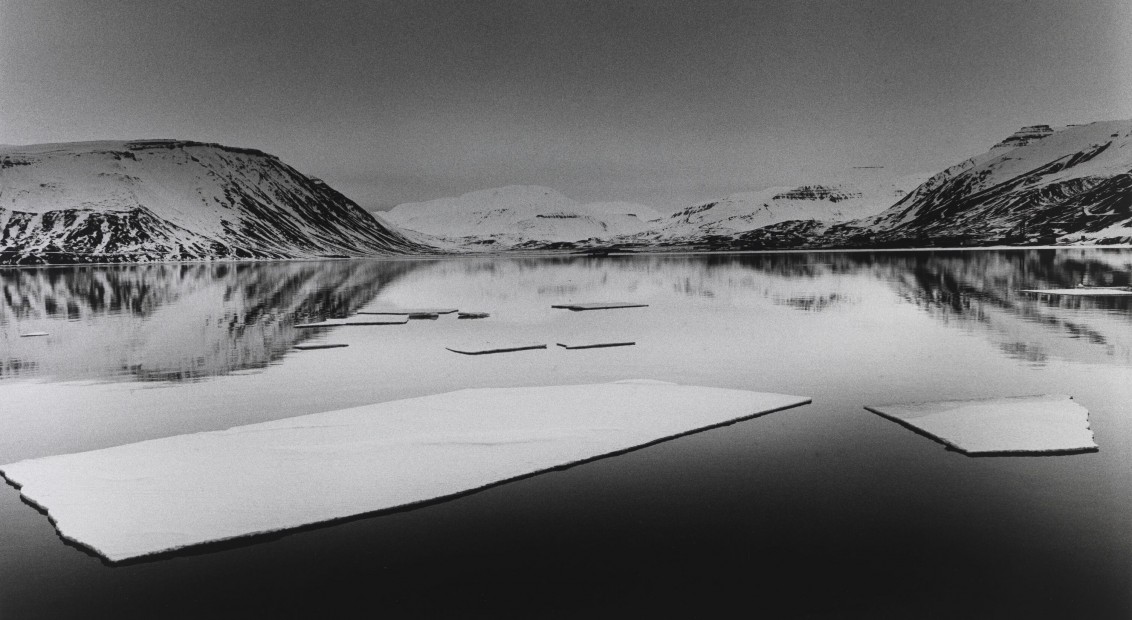 Visitors to last year’s enormously successful Don McCullin retrospective at Tate Britain will no doubt recall the unshakeable power of one of the most accomplished war photographers of our age. From Vietnam to Northern Ireland, Beirut and Biafra, McCullin’s images convey suffering on such a harrowingly honest level they are, at times, difficult to turn away from. 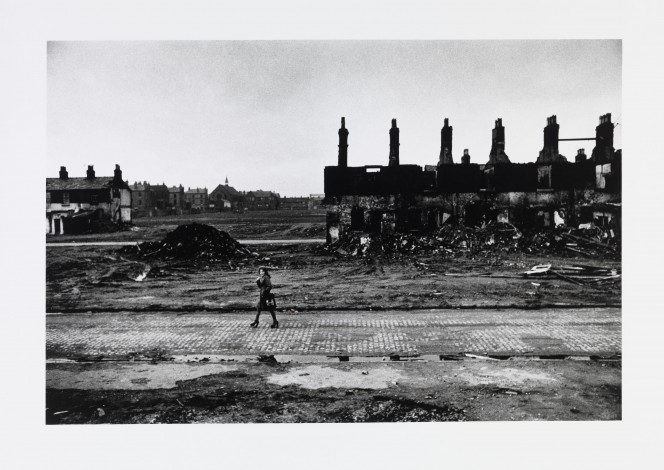 Visitors to the show will also remember the small section of still lifes, shot in McCullin’s garden shed, that make up his palliative therapy. These images are an antidote for him. The beauty and tranquility he finds in a frame an anti-venom against the horrors he has witnessed, a way of slowing down time to a soothing, meditative state. A new exhibition at Hauser & Wirth Somerset explores this side of McCullin’s practice further, with a survey of his landscape photography and other travelling snapshots taken over the course of his ongoing career.

“My solace lies in recording what remains of the beautiful landscape of Somerset and its metallic dark skies,” says McCullin, “Which gives this county an aged and sometimes remote feeling as if the past is struggling against the future. The stillness of silence and sometimes my loneliness provokes my imagination, but, like the surrounding land, I am fighting to release the past in me.” 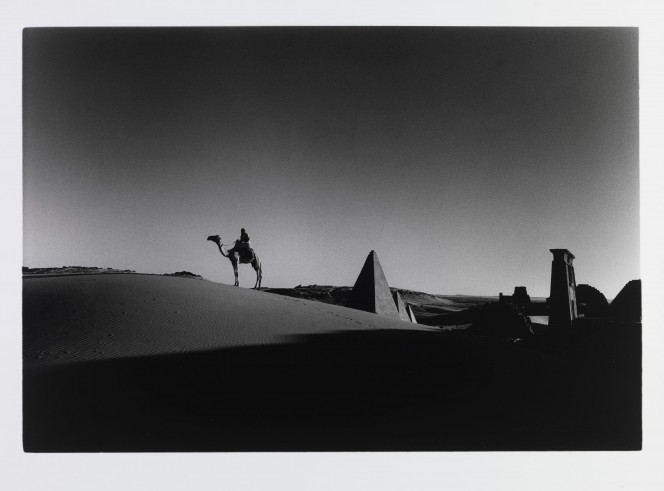 Meroë, the east bank of the Nile, Sudan, 2012 All Images © Don McCullin Courtesy of the artist and Hauser & Wirth

Don McCullin. The Stillness of Life will show over 70 photographs, many of which were taken in the area surrounding the Somerset gallery where McCullin was evacuated to during the Blitz and spent much of his childhood. McCullin has often referred to this part of the country as his greatest salvation, and the exhibition provides a visual guide to McCullin’s old childhood haunts. Looking towards Creech Hill, near Burton, Somerset (2019), The Dew Pond (1988), Somerset and Batcombe Vale (1992-3) all make up this personal and in many ways biographical survey.

“If you look again at McCullin’s landscapes, you start to sense the figure who made the pictures, invisible behind the lens, stepping forward with nothing but his own shadow – in the marsh, against the snow, along the causeway, over the brow.” says Mark Holborn in his essay One Man Walking for The Landscape by Don McCullin (2018). “By now he is stripped of all superfluities. He is not a man in repose, who lingers lazily. He is striding into the wind, as always.” 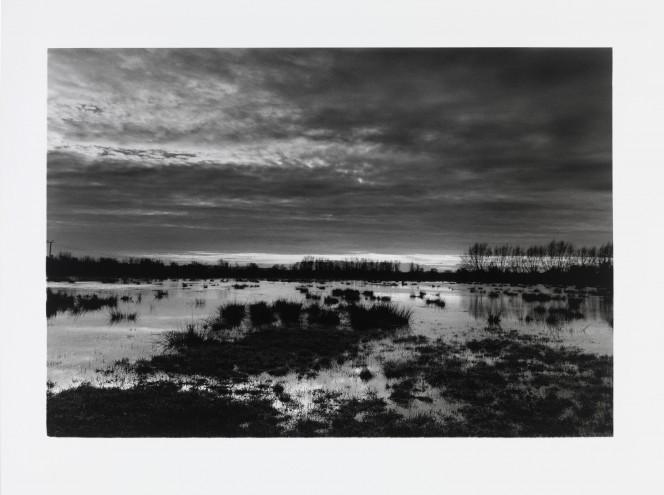 The Somerset levels at dusk, 1998 All Images © Don McCullin Courtesy of the artist and Hauser & Wirth

Moving beyond Somerset, the exhibition explore’s McCullin’s documentation across the UK, from the wildnerness of Rannoch Moor to the urban poverty of Finsbury Park (where McCullin was born). Abroad, McCullin trains his lens on the crumbling vestiges of ancient powers, moving between remains of the Roman Empire in North Africa and the Levant. More recently, McCullin has travelled across the Middle East, photographing the destruction of ancient sites by Islamic States across Lebanon, Syria, Jordan and Tunisia among others.

The exhibition culminates with three unseen Arctic landscapes shot by McCullin last year during a trip to Svalbard. This life-long ambition to immerse himself in the hostile and ever changing environment of the Arctic circle is testament to McCullin’s personal quest for stillness and seclusion. Staring into the brilliant white abyss, you can’t help but hope he might have found it.