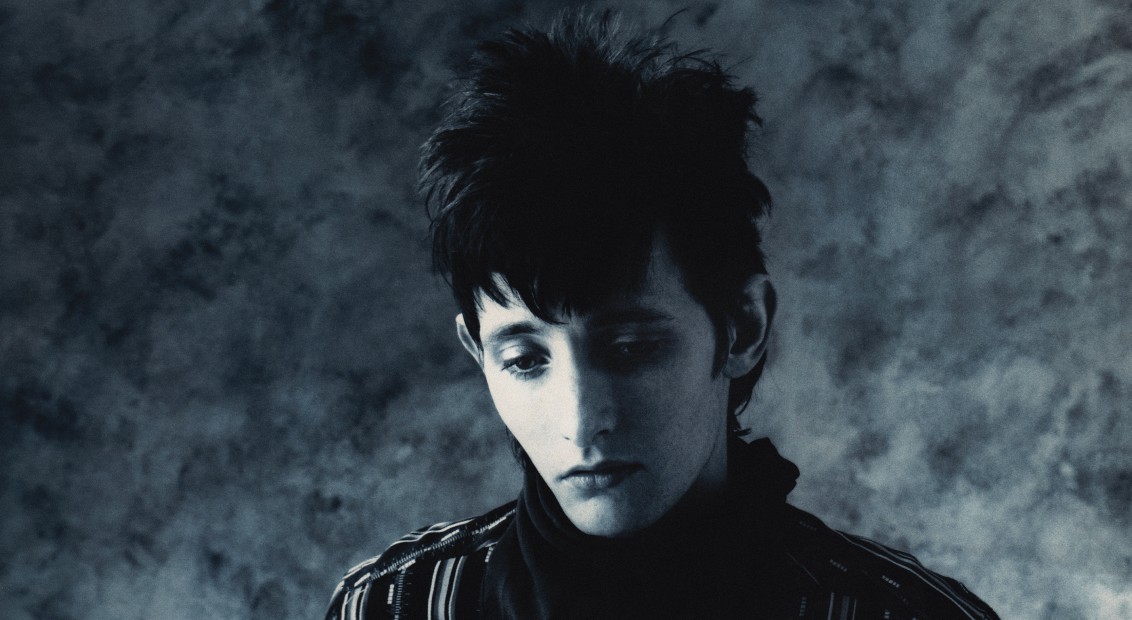 Rowland S. Howard is one of those rare agenda-setting musicians who tuned from within in order to echo far. While a somewhat obscure name, Howard’s uncompromising approach to music had vast influence. Appearing like a feral bat within the early Melbourne punk scene, the fury of Howard’s chaotic, gothic sound sparked bands including the Birthday Party (alongside Nick Cave) and These Immortal Souls, directed by the musician’s experimentation and detours into the wild.

Having sadly passed away in 2009, Howard’s influence continues to burn bright. Ten years after the release of his final record, Pop Crimes, London’s Southbank Centre is paying tribute to the prolific and visionary musician via a special night featuring former bandmates and special guests. Featuring Mick Harvey, Bobby Gillespie, HTRK‘s Jonnine Standish and JP Shilo (amongst others), here those artists talk us through their memories of Howard and his music.

“I met Rowland in 1977 during what was the beginning of the punk/new wave scene in Melbourne. The first time I heard his music was at shows by his first band The Young Charlatans in 1978.

The Young Charlatans were a fantastic band. We liked Rowland’s musical positioning so much that when that band broke up we asked him to join ours and I spent the next five years playing music with him until the break up of The Birthday Party in 1983. Since that time I worked with him on a few different things over the years and ended up playing drums on both his solo albums. I guess there is an inevitable ‘impact’ there.”

“I first met Rowland after a show he played with Nikki Sudden at Nightmoves nightclub in Glasgow, I think it was 1985 or 86. I was a fan of his when he was in The Birthday Party. I loved the Junkyard album and Bad Seed & Mutiny 12” EP’s… I used to listen to them with my girlfriend Karen who had all the records. We also loved the Lydia Lunch/Rowland version of Lee Hazlewood/Nancy Sinatra’s Some Velvet Morning (this is where I first heard this song, which Primal Scream later covered with Kate Moss – there is a dedication to Rowland and Lydia on the cover of our record) .

Rowland’s guitar playing in The Birthday Party is unparalleled. He sounds like no one before or since. He’s one of my favourite guitarists. Many have tried but no one can equal him. His sound is unique: white-hot, tortured, lonesome, cavernous, broken barbed wire, twisted, spaced-out, junked out nightmare – those are some of the ways I would describe it.

I’m very flattered to be asked [to play at Pop Crimes]. Rowland was a great artist and a total gentleman. It’s so great that this concert is happening to celebrate that.”

“I remember well the first time I met Rowland. It was after my band HTRK had supported him at a club called Ding Dong in Melbourne in 2005. We’d supported Rowland a bunch of times and he’d always missed our show, but this time he caught a couple of songs. He came up to me after as I was walking through the audience and told me he loved it and he’d like to produce our debut album, he also complimented my pantsuit. He was so striking and I can’t remember exactly what I said back other than that would be a dream come true, that I was a big fan and probably something else fan-girly like, “I love you!” [laughs] When I got backstage the three of us had the same news, Rowland had approached us all separately, what a gentleman. We were on cloud nine that night.

Rowland’s 1999 album Teenage Snuff Film had a really big impact on me. I heard it for the first time in the very early 00s with a friend kicking back in the after hours. I was able to slip into the heartbreakingly cool imagery he describes like scenes in a film. It’s quite dark and dramatic in tone but has a lot of humour as well. It meant so much to know that something this cool was made by an Australian artist. I knew every word and was really influenced by his deadpan vocal delivery, it was a huge influence on the way I played with my own lyrics and vocal delivery in early HTRK. I never could have foreseen that we would do a duet together, I didn’t even sing when I first heard this album.”

“One fateful day when I was just a kid, I pressed play on my uncle’s cassette player in his painting studio while he was out. I leapt out of my skin! Not only by the sheer volume of the stereo, but also by what came blasting out from it – Big Jesus Trash Can.

Aaaarrrrggghhh! My tiny mind was blown for good. I was equal parts terrified and enthralled – a truly hair-raising moment – instantly hooked and scarred for life. What a jolt! What a joy!

This set the benchmark for me from a very young age, of where things could be taken, or what could be done in music (and art) and opened me up to a whole lot of other new and exciting ways of conceiving things. From then on, there was no time for the mediocre or mundane. At that age, I didn’t even know that was allowed. The everyday mainstream world now seemed so impersonal, so generically beige & vapid. Suddenly there were possibilities.

Ten years later, I had the honour of meeting and working closely with Rowland on my first record, Hungry Ghosts. An experience I cherish and which pushed me to raise the benchmark even higher. Perhaps this is why, another ten years on, he would ask me to help create and record what would be his last record, Pop Crimes.

So, now here we are, yet another ten laps around the sun, and I have the unenviable task of channelling the sounds of RSH with These Immortal Souls, and an assortment of other Pop Criminals. This music is in my DNA now. I am in it, and it is in me. I just have to flick the switch and simply hang on. It is exhilarating and I relish every moment.”

“Aaaarrrrggghhh! My tiny mind was blown for good. I was equal parts terrified and enthralled…” – JP Shilo

Remastered reissues of Tennage Snuff Film and Pop Crimes are set for release on 27th March via Mute – pre-order here.