In 1991, Dimitri Hegemann opened Tresor, a club inside the abandoned bank vault of Berlin’s Wertheim Department Store, left empty following the war after the Nazis had confiscated the building from its Jewish owners. Deep beneath the city’s streets, Hegemann saw a space that would reverberate to the beat of Berlin’s world renowned nightlife.

Tresor – meaning ‘safe’ or ‘vault’ in German – had the original DJ booth inside a huge vault behind thick metal bars as thousands danced in the club’s famous cellar room. The heat was so intense that international DJs were said to bring oxygen tanks with them to use during their sets.

Following a time of turbulence and division, Tresor became a symbol for the reunification of East and West Berlin and the only club largely accepted by Berliners from both sides of the city. Sadly, Tresor’s doors finally shut in 2005, yet Hegemann’s utopian vision survives with a new venue inside the decommissioned southern tract of Heizkraftwerk Mitte (a former power factory in downtown Berlin) that he opened in 2006.

This commitment to maintaining the city’s unique nightlife has seen Jägermeister recruit Hegemann for its new Night Embassy series: a programme dedicated to the future of Berlin’s nightlife, providing applicants with the opportunity to explore their creative mediums. We speak to the cultural activist and pioneering club owner about the residency programme, Berlin’s nightlife and the halcyon days that followed the wall coming down. 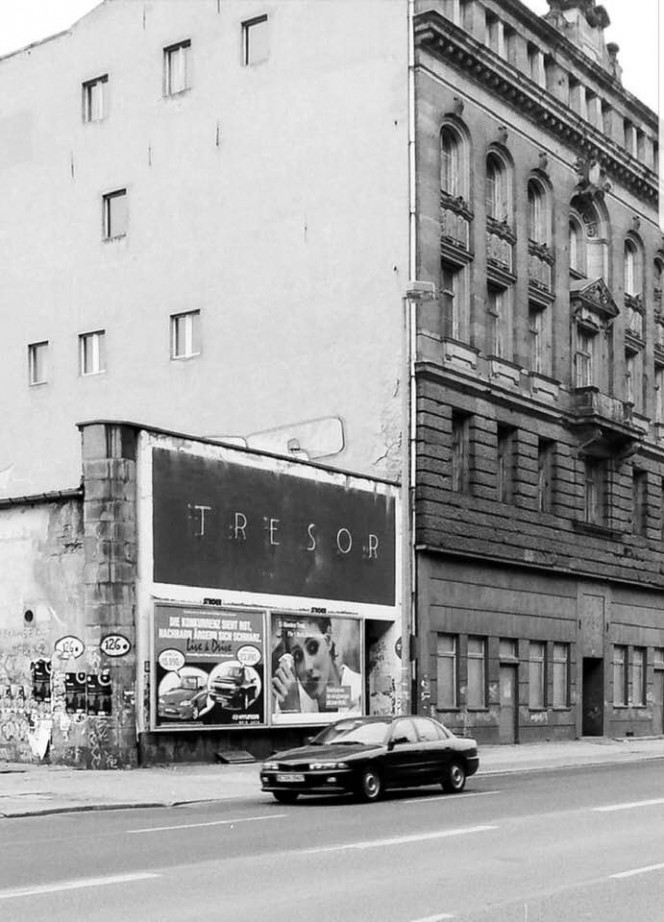 Amira Arasteh: How did it feel to be at the epicentre of this seminal movement in Berlin?
Dimitri Hegemann: I moved to West Berlin in the 70s or 80s and there was an incredible euphoria. Then for five years, we had no control. People woke up and everybody had this idea of doing whatever we wanted to do. It was strangely peaceful – a cultural movement. Then this sound from Detroit and Michigan came over: techno. This was the soundtrack for reunification.

AA: Would you say the music broke down the segregation? It made people stop focusing on differences and come together?
DH: I think the first round was this coming together in a dark room. I don’t just mean Berghain, or anything sexual, just underground, dark spaces for experiments. Free spaces for sound. Very minimal – people had no money, just great ideas. And most of these people didn’t speak the language – techno didn’t deliver any messages, it was just instrumental. It was something completely new.

AA: What was the atmosphere like among you all?
DH: It was great. As a teenager, I was always inspired by Woodstock and its values of peace, community and green. Being together and doing something for freedom. Berlin at that time was very similar, people came together because you thought, “These are my people, okay, this is a protected space.”

AA: So you felt like it was a safe and protected space? Because Tresor’s meaning is ‘safe house’ or ‘vault’, right?
DH: I mean Tresor is actually a special club because it was located between the two infamous walls, in the heart of Berlin.

AA: Was that on purpose?
DH: No, it was a coincidence. We were looking for a space and there were many because, imagine, the wall was suddenly open. There was a second city overnight. West Berlin, where I lived, had collected people who wanted to write the future but hadn’t had the space to do so before.

“West Berlin, where I lived, had collected people who wanted to write the future but hadn’t had the space to do so before.” 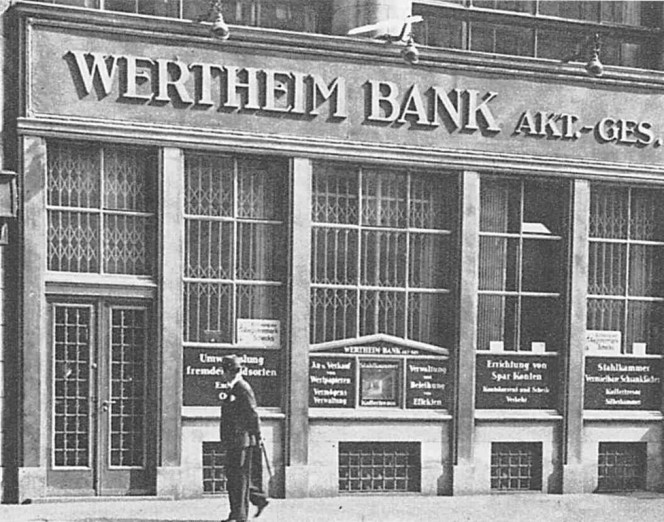 AA: So it was the beginning of new possibilities? After so much limitation and oppression.
DH: Exactly. And everyone had an idea because the regulations were open for the first time, you could learn so much. Other decision-makers in other cities could pick up ideas, too. It was The Big Freedom, there were less authorities too because there were bigger things for them to focus on. It was a great atmosphere, great music and no curfew. The music and nightlife changed the DNA of Berlin.

It was no longer a city of the wall or the Third Reich, it was a young, fresh city that started a new movement. It was amazing. It was a historical presence for everybody – it was just wonderful. But also, looking back now, if somebody asked me, what came of it? What was the main achievement? I would say, giving young people the space to go and do something. This is what changed Berlin.

AA: Do you think it’s still like that now?
DH: No. Space is important and there is less of it now so it’s harder. I go to the countryside for a project called Happy Locals, I talk with the decision-makers and give them a ruined space and they fix it and flourish in creativity. They just need the opportunity and encouragement to express themselves. Berlin has an overdose of creative people; if the young people – the young intelligence – leave Berlin, there will be a vacuum.

AA: You’re now an ambassador for Jägermeister’s Night Embassy series, how do these values come into this new project?
DH: I think this Night Embassy project is a great model. It’s a beginning. I think it could inspire other industry companies to put some money into similar projects or workshops. We should take the money to work with new entrepreneurs. I think this is the first step to influence.

AA: Do you see it encouraging longevity?
DH: I think Jägermeister realised that we can maybe do a longer project with its own space, rather than just a temporary one, maybe an academy or subculture understanding for people to learn and grow. This is very important. It’s a beginning and I like that. Even when I decided to give something back to the people with music, I flew out to Detroit. I am not an artist but I said I can offer the stage.

“The monks came and told me there were too many ghosts in the space… It was a bit scary because they started this ceremony with fire and smoke to free the ghosts.”

AA: Would you call Germany the stage?
DH: Yes, I’d say we created the stage and if you have a strong space or venue, artists and people come. Berlin, in particular, is great because there’s no regulation. Once, I was very desperate to do something with this power plant and I was told it was too big, too dangerous. They wanted to stop my plans but my friend gave me some advice: call some monks for help. So we did.

AA: Monks?!
DH: The answer is the alliance. The monks came and told me there were too many ghosts in the space. Because of the Wall? I don’t know. It was a bit scary because they started this ceremony with fire and smoke to free the ghosts. It was another reality, but then again… Berlin! For unusual problems, you need unusual solutions. After this ceremony, I couldn’t believe it, I got permission. Everything went to plan. Now the monks come over every three months to check in. I like this bringing together of different worlds, it’s not just turning on the music and selling drinks, it has to do with interaction, sharing and being social.

AA: Finally – a parting message?
DH: You’ve got to be a little bit crazy to create. 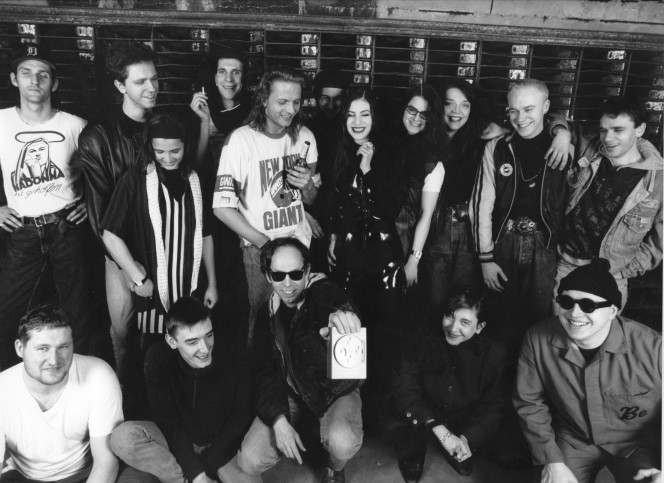