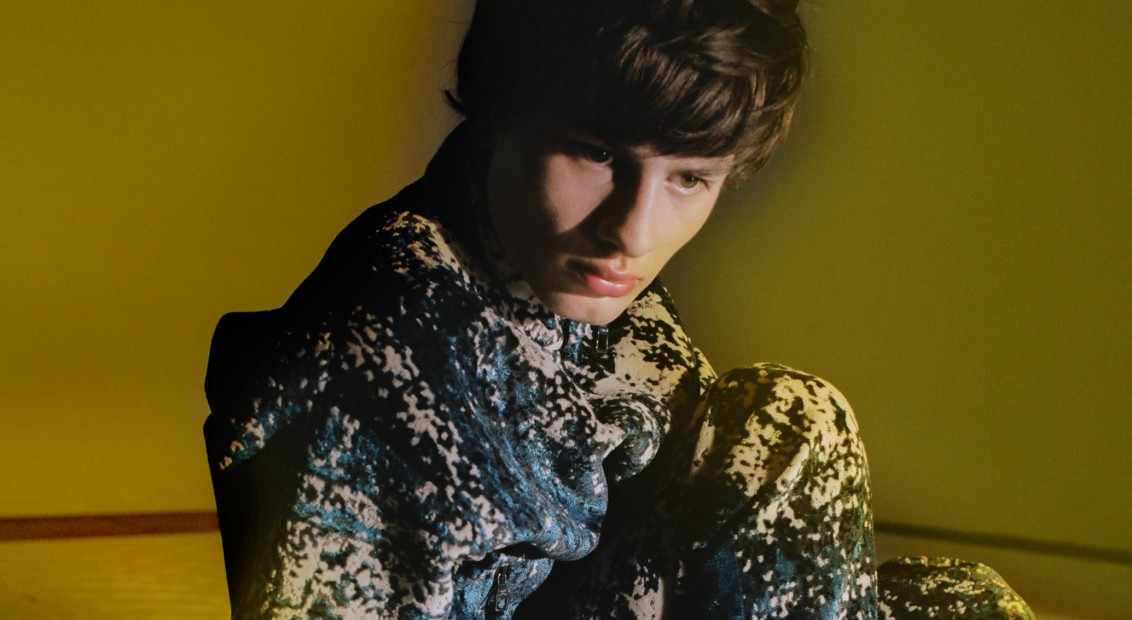 Since taking the helm at Louis Vuitton back in March 2018, Virgil Abloh‘s LV Trainer has been a synonymous and highly coveted piece of the designer’s ongoing wardrobe – redefining sports design in tune with the house’s savoir-faire. 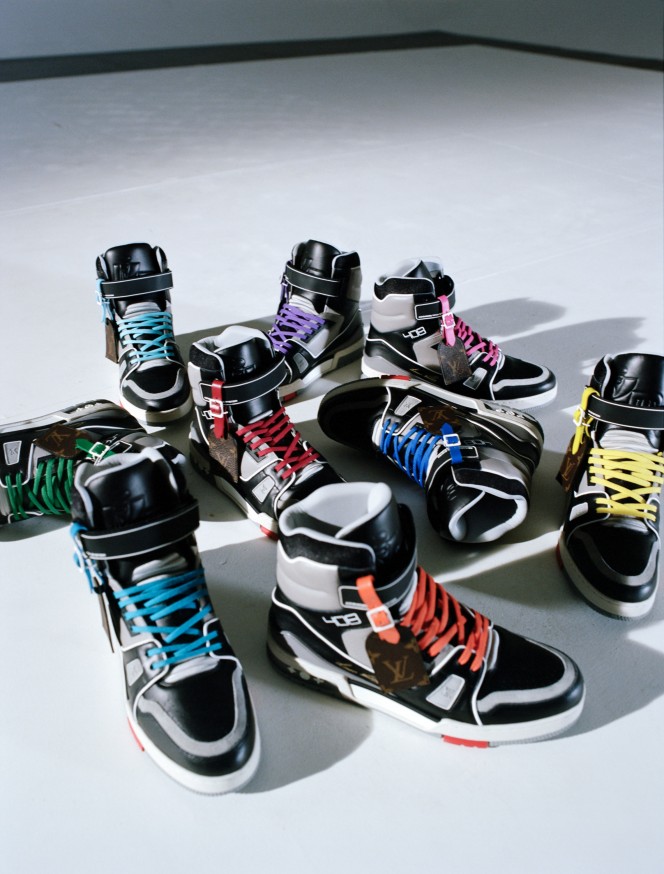 Inspired by basketball trainers yet built with Louis Vuitton’s house codes in mind, monogram flowers twist across the sole, while an ‘LVM’ logo nods to the house’s esteemed Malletier and the number ‘408’ references 4th August, LV’s date of birth.

Available in Seoul on 13st October, New York on 25th November and Chicago, London, Milan, Tokyo, Shanghai, Paris and Dubai on 4th December. the trainers will be sold in extremely limited numbers with advance orders not allowed – so speed and planning are essential.