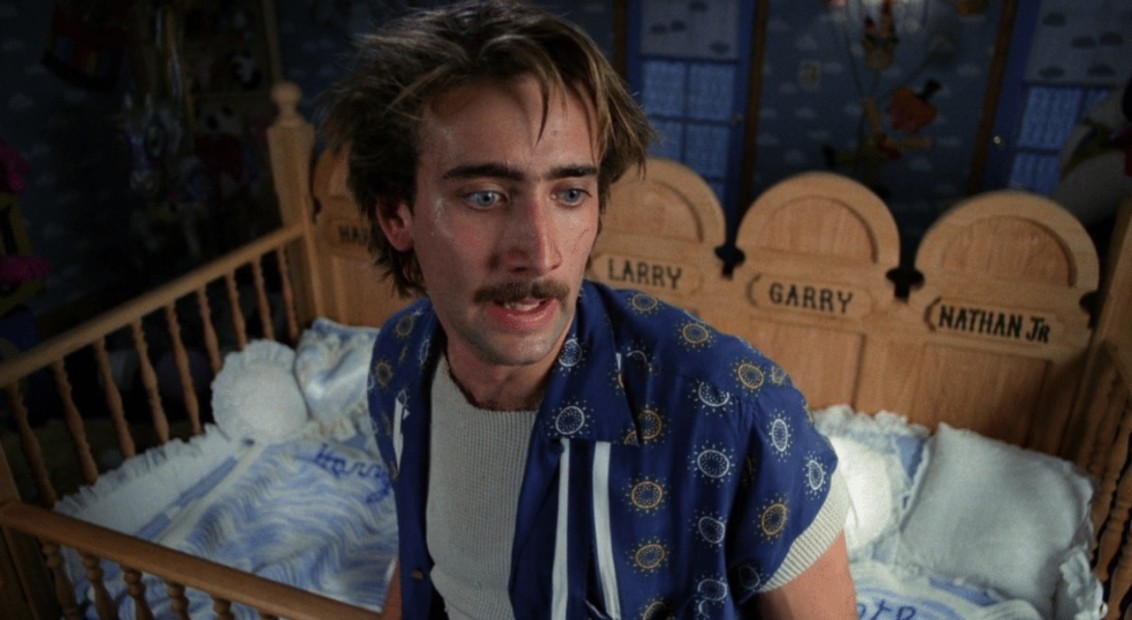 In what would be the most Nicholas Cage thing to ever happen, the US actor is reportedly going to be playing himself in a new film all about… Nicholas Cage.

A new script written by Tom Gormican and Kevin Etten tells the story of real-life Nicolas Cage, with the 55-year-old actor pondering his status as the darling of internet memes and star of many (recent) bad movies in a mid-life crisis plot that brings plenty of introspection and undercover CIA operations.

Though the project has yet to be confirmed in its entirety, the working title of The Unbearable Weight of Massive Talent is rumoured to have backing from Lionsgate and, in the last few weeks, interest from Mr Cage himself. Reported by The Hollywood Reporter, in this semi-fictional meta story, Cage is desperately seeking a part in a new Tarantino film while trying to connect with his teenage daughter. Faced with crippling debts, Cage holds imaginary conversations with his 1990s version and berates him for agreeing to so many bad films.

Faced with little choice, Cage agrees to a paid appearance at the party of a mega-fan – who also happens to be a cartel kingpin, holding the daughter of a Mexican presidential nominee hostage. Cage is consequently hired by the CIA to gather intelligence, but when the lives of his daughter and wife are put on the line, the Moonstruck star is forced into a performance like no other.

With references to some of his greatest work, including Leaving Las Vegas, Face-Off and Gone in 60 Seconds, the film is a hugely ambitious project given the experience of its co-writers amounts to Ghosted, a comedy that ran for one season on Fox. Whether it receives the go-ahead remains to be seen but we very much hope it does.