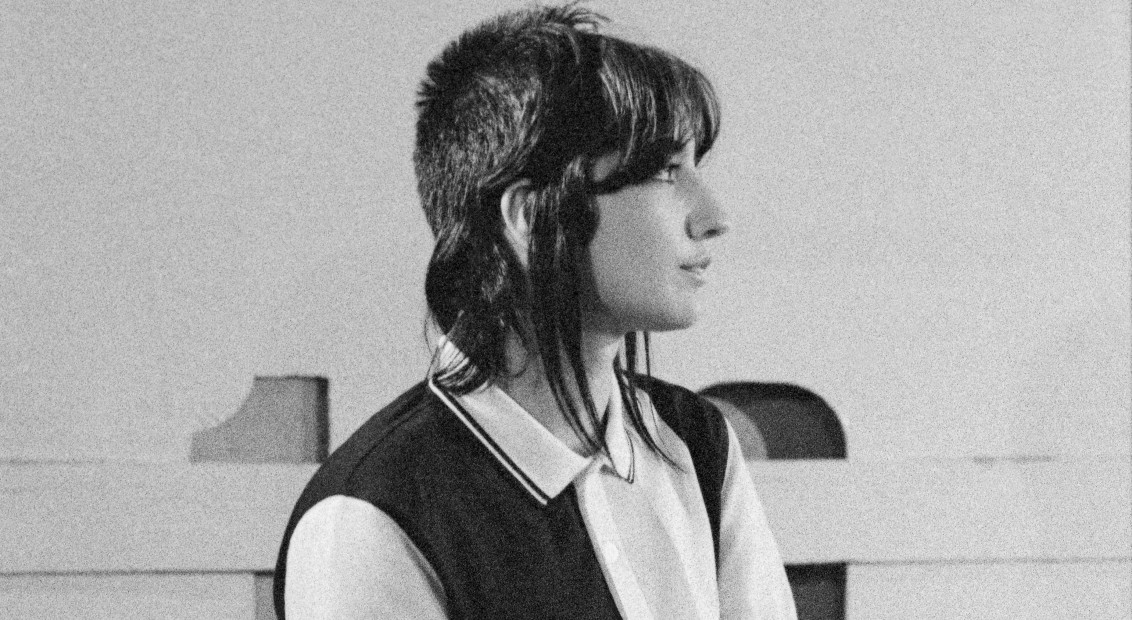 Enjoy yourself: Fred Perry mark 40 years of The Specials with three special designs

In the very first issue of The Face, a young Terry Hall, frontman of The Specials, appeared in black shades, cropped hair, bowtie and Fred Perry V-neck jumper. And Hall hasn’t rested on his (Fred Perry) laurels since, continuing the band’s relationship with Fred Perry to this day. In homage to that connection between band and brand, marking the 40th anniversary of The Specials’ seminal self-titled debut record, the UK heritage sports brand has teamed up with lifelong Specials fans and Fred Perry collaborators Art Comes First for three very special new shirts in honour of the band’s enduring influence and output. 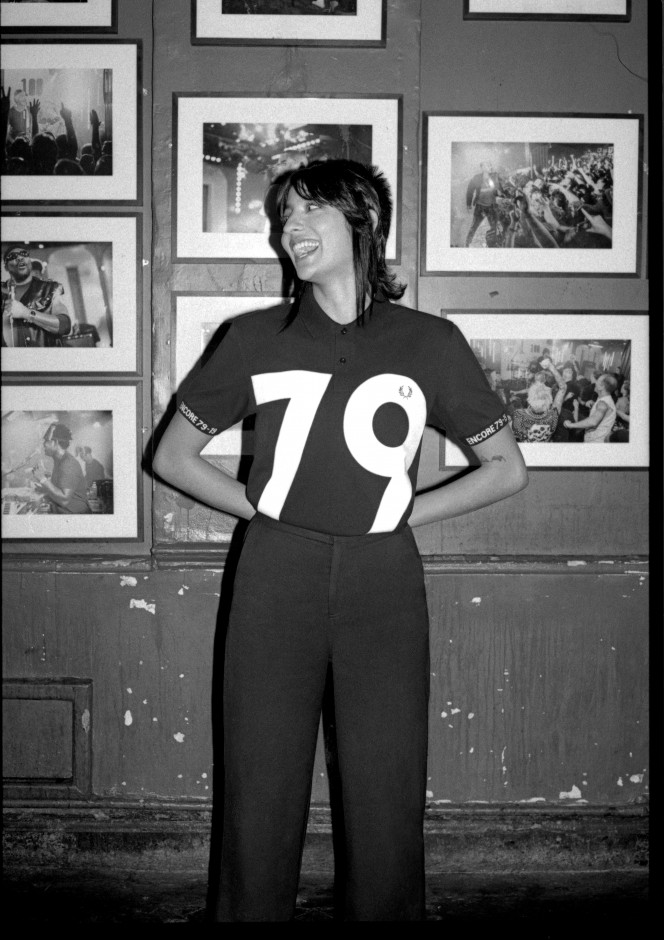 Reworking three classic Fred Perry designs, these new iterations feature protest sign patches inspired by ones used as part of The Specials’ recent tour set design (phrases include: “Right Wrong” and “The Television Will Not Be Revolutionized”) alongside the number ’79’, representative of the year The Specials’ debut record was released, and a white-and-black design that nods to The Specials’  two-tone ethos and sound.

Shot in London’s legendary 100 Club (a venue very close to The Specials), the accompanying campaign imagery is photographed on Specials guitarist, Lynval Golding and activist and HEROINE 8 star, Saffiyah Khan, who features on the band’s new album and iconically stood up to the EDL while wearing a Specials t-shirt in 2017. (Recap Saffiyah’s conversation with the imitable Henry Rollins here.)

The Specials 79-19 Fred Perry Shirts are available to purchase online from 14th November 2019.