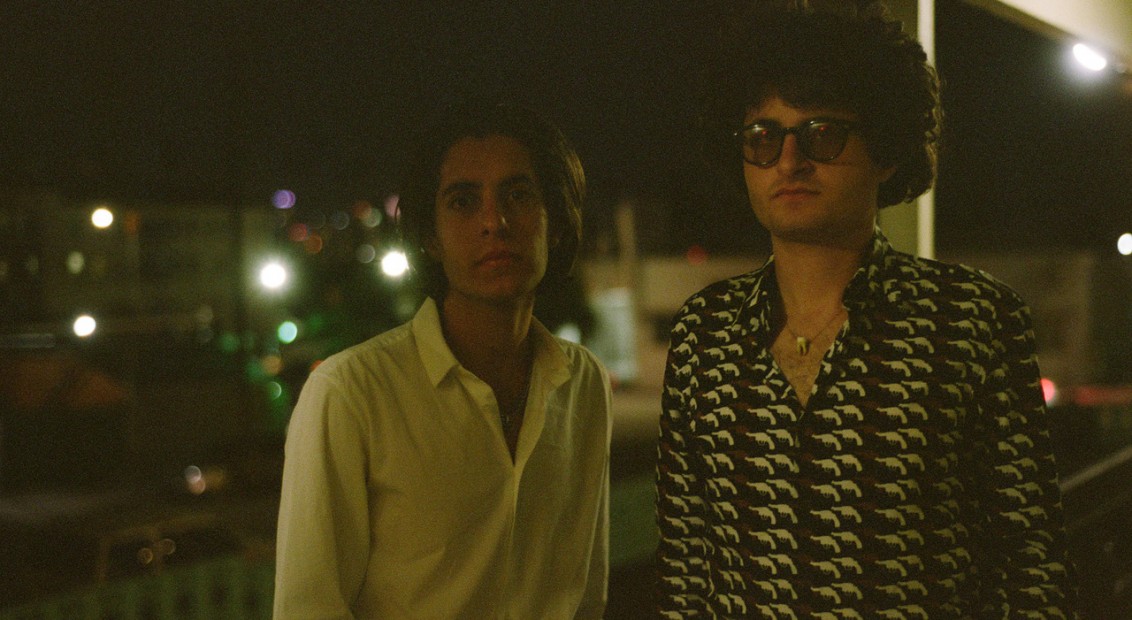 Sons of Raphael – brothers Loral and Ronnel Raphael – have today released He Who Makes The Morning Darkness, the first single from their debut full-length record.

Since the release of Sons of Raphael’s debut EP A Nation Of Bloodsuckers, the London duo have been working on their masterpiece: a debut record that will see them set their doctrine to waxed manifesto. Yet, despite this timeline, SoR’s debut full-length has been seven years in the making, such is the importance the Hampstead-natives place on this body of work.

And this process has been no easy feat, across London, LA, Paris and many other far-flung destinations, the Raphael brothers have been filtering their thoughts into the most important record of their lives. Having raised funds through betting on NBA games and Ronnel’s elite arm-wrestling moves, the band are now ready to share their credo with the world.

Speaking to Sons of Raphael inside HERO 21 earlier this year, they took us through the brutality of the album process: “This album, it’s a nightmare. It’s hell. For me, the way to describe it is like Jesus in the desert, it’s the temptation story. It’s like a test, suffering is a test sent to catalyse your potential and take you to places where you pay a price for something special.”

Written, arranged and produced by Loral and Ronnel, and mixed by Philippe Zdar, He Who Makes The Morning Darkness offers a visceral entry into Sons of Raphael’s recently-wrapped record, presenting a multi-layered narrative of humanity’s religious and societal dilemmas. This is represented via an accompanying visual directed by Loral. Filmed in the desert, we see the brothers set fire to a sign with a twofold meaning: ‘GODISNOWHERE’; ‘God is nowhere’ or ‘God is now here’, depending on your belief.