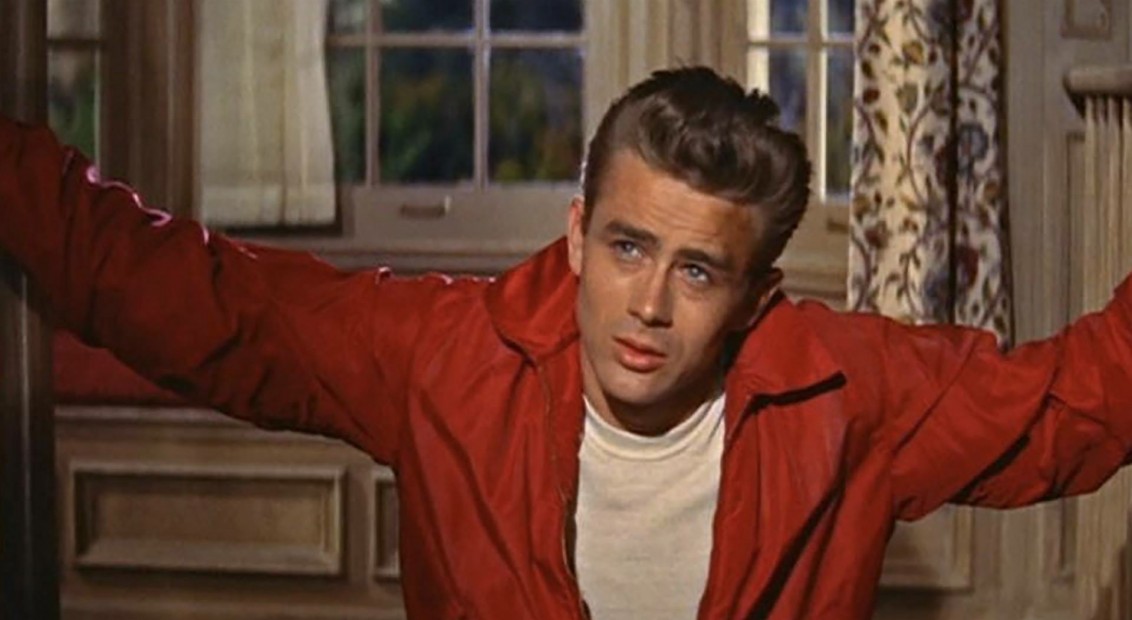 If you thought going to see a hologram version of Tupac, Roy Orbison or Elvis was mental (it is), brace yourself further, for the Hollywood Reporter has announced that Hollywood icon James Dean has been posthumously “cast” in a new film based on the existence and abandonment of more than 10,000 military dogs at the end of the Vietnam War.

Yes, James Dean did die aged 24 in 1955 after crashed his Porsche Spyder in California, but according to these reports, directors Anton Ernst and Tati Golykh have acquired the rights to use the image of the actor in an adaptation of Gareth Crocker’s novel, Finding Jack. This incredibly crude resurrection will see the filmmakers use pre-existing film and photographs to create a “full body” CGI version of Dean, with another actor providing his voice; needless to say, the actor did not approve of this. Dean will “play” a character called Rogan, considered a secondary lead role – yep, he’s not even the lead.

Ernst told the Hollywood Reporter: “We searched high and low for the perfect character to portray the role … which has some extreme complex character arcs, and after months of research, we decided on James Dean.” Madness.

“We feel very honoured that his family supports us and will take every precaution to ensure that his legacy as one of the most epic film stars to date is kept firmly intact,” continued Ernst. “The family views this as his fourth movie, a movie he never got to make. We do not intend to let his fans down.”

In a world of deepfakes, hologram celebs and a de-aging Robert DeNiro (in Scorsese’s new film The Irishman), this is the latest in a line of bizarre and potentially damaging technological advances in the entertainment industry.