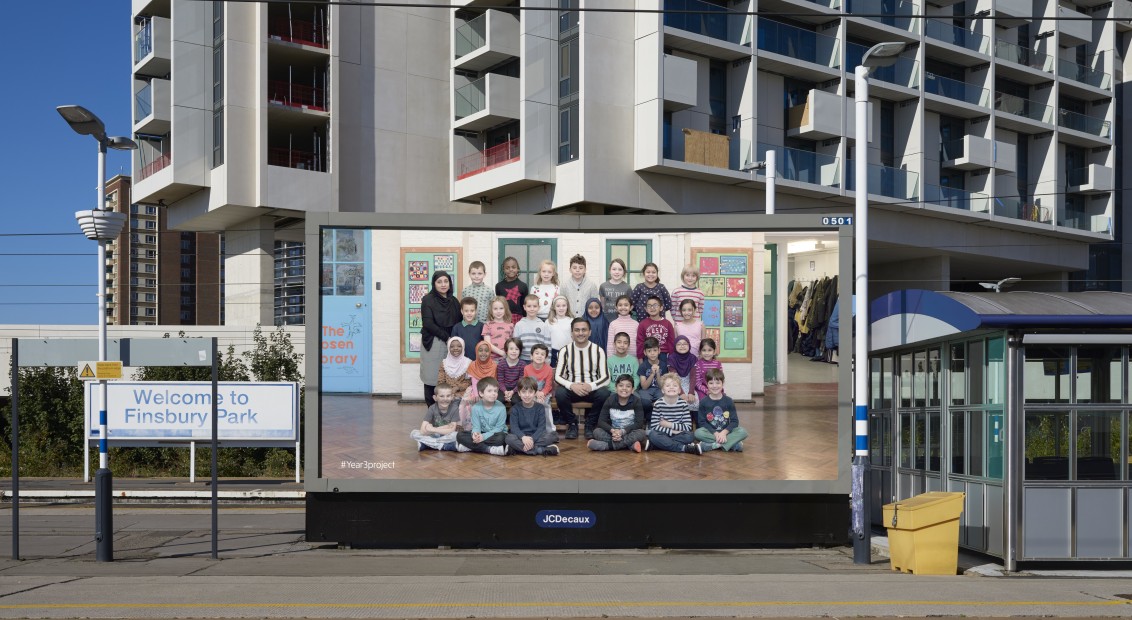 portrait of a generation

portrait of a generation

Launching this week, the first chapter in Steve McQueen’s hugely ambitious Year 3 project, created in collaboration with Tate Britain and Artangel, sees over 600 billboards erected across London’s 33 boroughs, each of which features a class photo of Year 3 pupils from a London primary school. 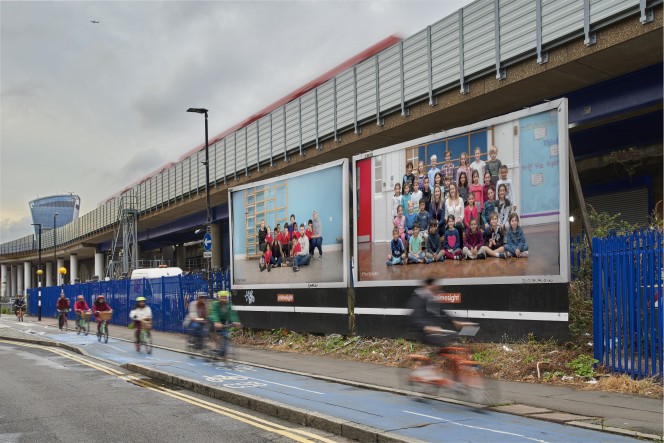 Between 4th – 18th November, billboards will appear in the most unexpected places ahead of a vast exhibition at Tate Britain, opening 12th November, and featuring thousands of class photographs of Year 3 pupils from every primary school in the capital.

“The seeds of this project started 21 years ago with the birth of my first child, a milestone that put my own journey in perspective.” said McQueen. “My hope is that through the billboards millions of Londoners can reflect on the past, the present and the future not only of themselves but of their city. I am very excited that this portrait of London will be seen by so many people as part of their daily life in this great city that I love.”

An unprecedented generational survey, Year 3 is a project whose value will only grow with time. Heeding to a prospective future and a world still to be echoes the existential milestone that is reached by seven and eight-year-olds, who were specifically chosen because it is the age at which children are believed to grasp a conception of their existence that extends beyond their immediate family and known surroundings. For the thousands of children who will recognise themselves when the project is hung at Tate Britain’s Duveen Galleries, it is a moment of excitement and anticipation. In the words of James Lingwood however (co-cirector of Artangel), it is, “a question to the rest of us – what kind of future are we making for them?”

Year 3 opens at Tate Britain on 12 November and is free to all.