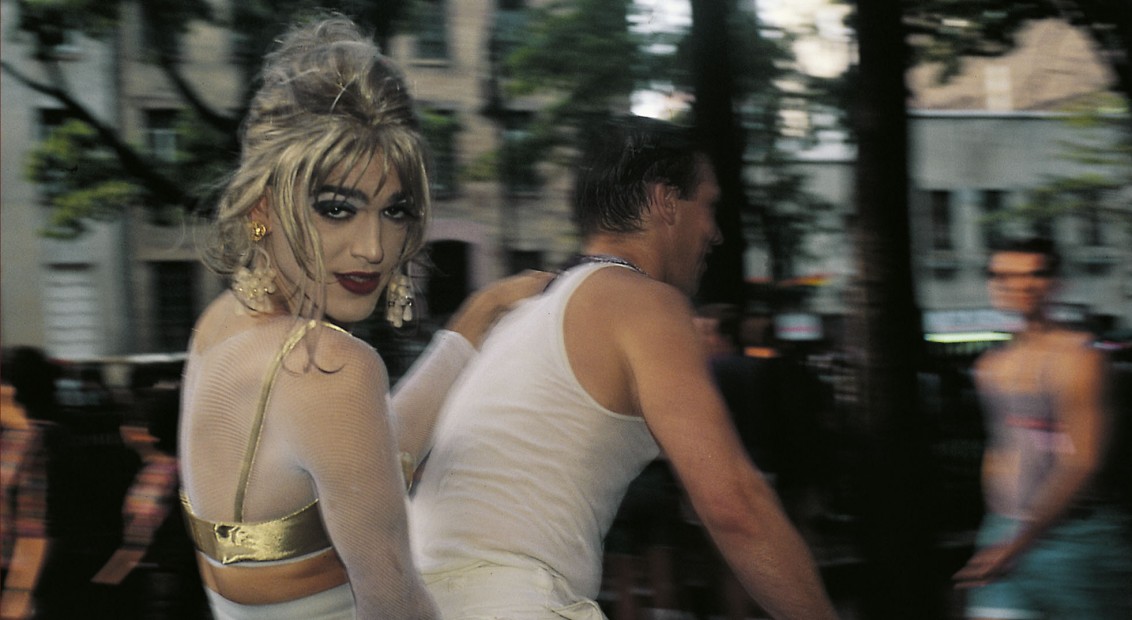 At a time when discourse surrounding sexuality and gender is as expansive as it ever has been, Nan Goldin‘s seminal 1993 book The Other Side provides some sense of the genesis of those conversations we are benefiting from having now. Much of this change in attitudes, beliefs and even policy can be attributed to the work of people like Goldin, who pushed representation and visibility at a time when opposition was fierce. 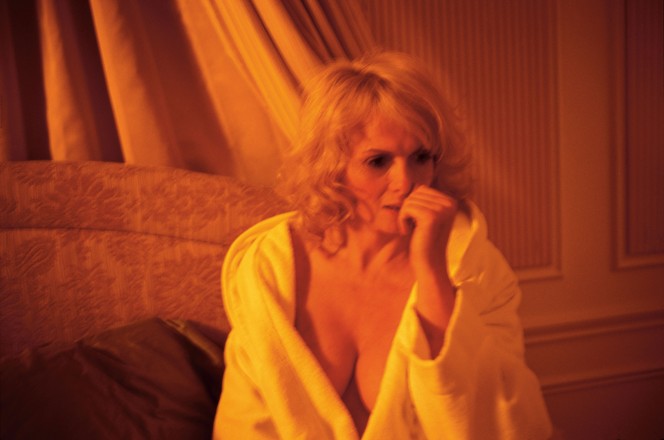 That groundbreaking book of photographs, documenting drag culture between Boston and New York, Berlin and Bangkok, has now been re-published by Steidl with an expanded and updated version, including a revised introduction by Goldin, and, for the first time, the voices of those whose stories are represented.

“This is a book about beauty. And about my love for my friends.” writes Goldin in the opening page. An infatuation that began in the early 1970s, when Goldin was just eighteen-years-old and shooting her best friends in drag at The Other Side bar, Boston’s drag scene epicentre, developed into a lifelong commitment to presenting beautiful people exactly the way she saw them. At the core of her work was the need to pay homage to the people that became her surrogate family and whom she photographed as part of a daily ritual. 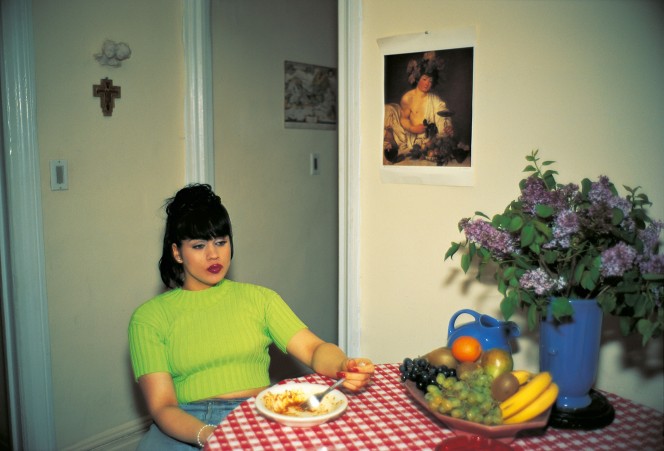 From those early years of surviving on scraps and with a stalling photography career, Goldin’s lens switched to New York, where she moved in 1980s. Once again she finds herself gravitating to the city’s more liberated drag scene, where she slots into the tightly knit community and shoots some of her most recognised series, including The Beauty Parade.

Leaving America, a place of memory and sadness, where she’d formed great friends and lost many too, Goldin moved to Berlin in the early nineties. There she met a German filmmaker with whom she travelled to Bangkok and Manilla to work on a documentary about male prostitution and gay culture in south East Asia. The photographs from that period move between dimly lit bars and clubs, where she met queens who’d been ostracised by their families yet often having to support families of their own – a remarkably similar story to her friends on the other side of the world.

Somewhere between a written testament, a memorial, a celebration and visual diary of her life, The Other Side is, in the words of Goldin, “a testament to friendship and survival.”

The Other Side by Nan Goldin is available to order now from Steidl here.