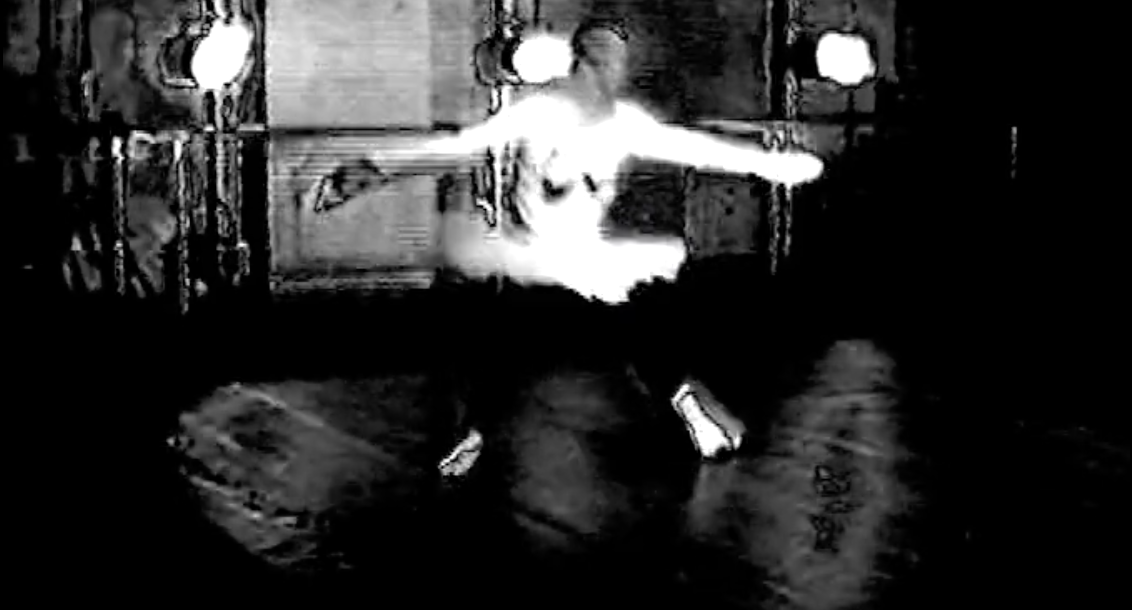 “In naming the show Drawing, I was interested in the different ways the artists make their marks and what drawing can be,” says Pippa Brooks, co-owner of M.Goldstein, on the East London gallery’s latest group exhibition, opening tomorrow and featuring work by William Farr, Louise Gray, Liz Johnson Artur, John Maybury, Matthew Stone, Julie Verhoeven. While the artists explore a breadth of practices, Brooks believes that the concept of ‘drawing’ can be boiled down and applied to each, whether that’s John Maybury’s memory-fragment video of renowned dance choreographer Michael Clark, or Liz Johnson Artur’s photography recording the ‘ordinary’ of people she does not see represented. Brooks talks us through her inspiration and curation below.

“I was inspired by so many things all at once; I had been reading about Robert Fraser’s 1966 exhibition of Jim Dine’s drawings that was closed by the police and charged with indecency. I had always wanted to invite Julie Verhoeven to take part in a show, her Fat Bottomed Girls exhibition in 2002, in which, alongside the large scale works, there were pages of her sketchbooks roughly pinned on the walls for sale, has always stayed with me and I still have the drawing I bought on my bedroom wall. 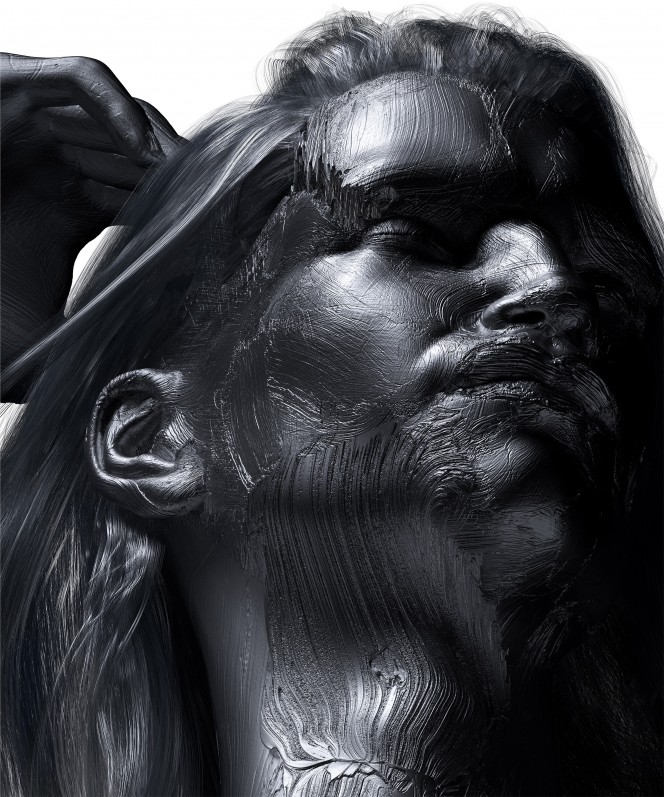 It amuses me that Michaelangelo’s large scale chalk works are termed ‘cartoons’ and I find labels and rules within the art world irritating: what is art? Can photography be considered art? I think that a drawing can be made using anything. This is going to sound pretentious, but when Jean Michel Basquiat was playing in his art band Gray, you could say that he was drawing and his medium of choice was synthesiser or clarinet [laughs], but why not?

Then when I was at the William Blake exhibition at the Tate the other day, he sent me a message from the grave: “Painting is drawing on canvas and engraving is drawing on copper and nothing else. Drawing is execution and nothing else..” It wasn’t like I was searching for validation, but it was hilarious to read that when right in the throes of putting this show together.

When I talk to Liz Johnson Artur about her photographs, she is very comfortable with describing them in terms of drawing, if she has an idea, she just happens to pick up a camera, not a pencil. Her photograph in the show is part of her shadow series, maybe a sketch…” 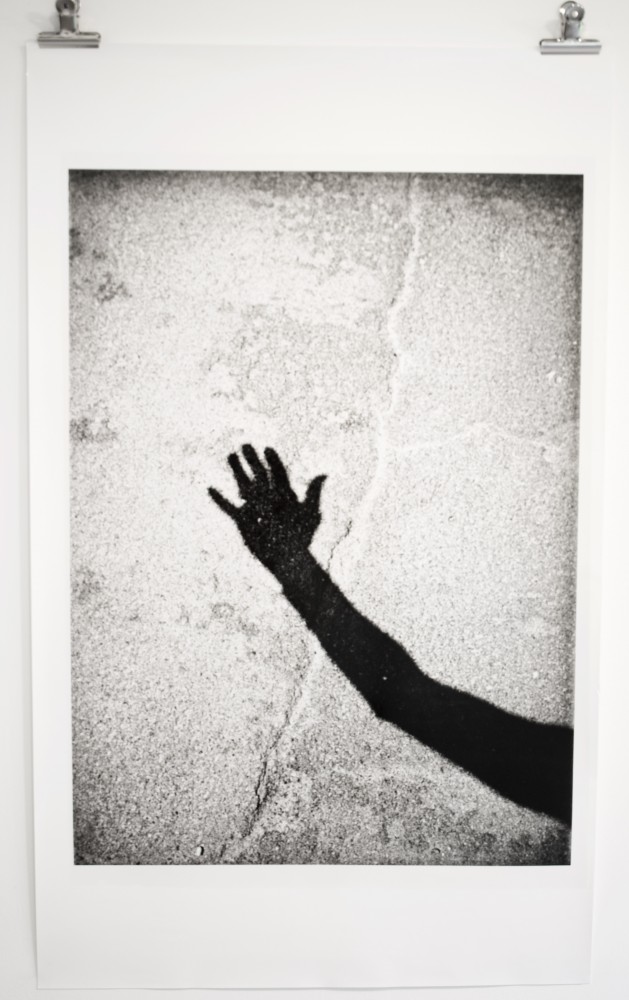