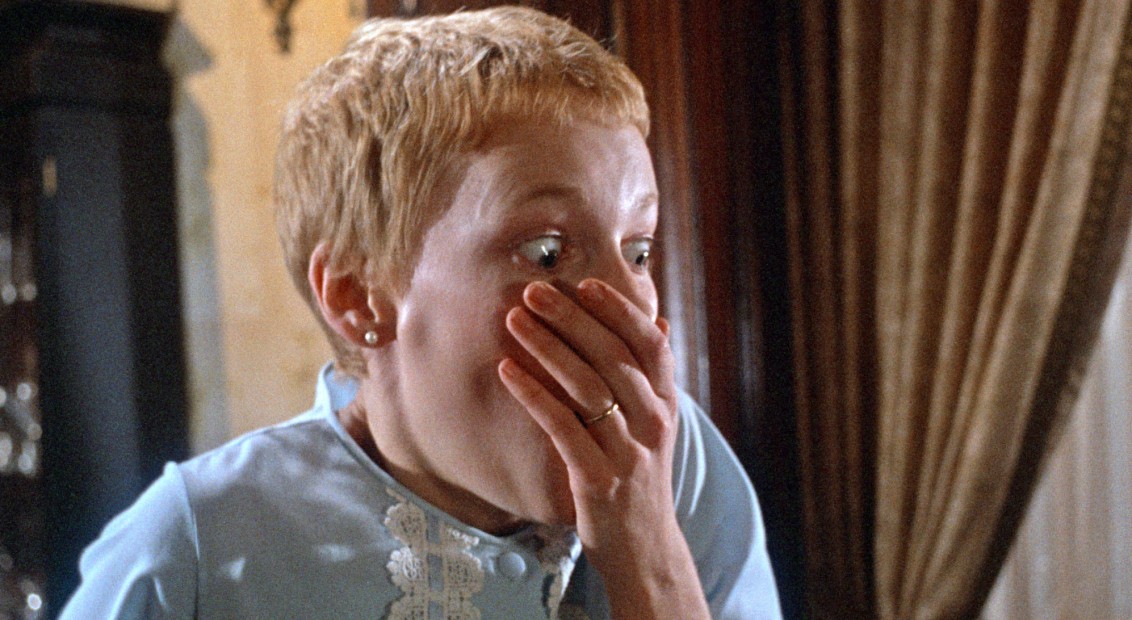 What have you done to its eyes

What have you done to its eyes?

Above all else, Halloween is about digging out those ultimate frighteners and getting a bit jumpy. The hardest part of it all? Deciding which horror flicks to make up your hair-raising movie marathon. No fear, we’ve heard your howls and asked some of Hollywood’s most exciting young names for their horror film recommendations. Welcome to The Collective Scream of Young Hollywood: an insider’s guide to crapping your pants. Fill your  boots. Or underwear.

Cult actor Jena Malone made a name for herself portraying outsider characters in a state of perpetual confusion and angst – across Donnie Darko, The Dangerous Lives of Altar Boys, The United States of Leland and Saved! Never one to take the easy route, she searches out roles that you can really scratch at to reveal their emotive core. Take her latest, for example, playing a victims advocate by day, energy healer and metaphysical crime boss by night in Nicolas Winding Refn’s ten-episode Amazon Prime series, Too Old to Die Young.

“Even from a young age I knew I was watching something really powerful.

The thin veil of contempt against the feminine body is examined and pushed inside-out in this film. Also the layers of the absurd ideals of domesticity put on a femme psyche are one aspects I can really appreciate and be horrified of now that I’m in my own version of domestic bliss with a child.”