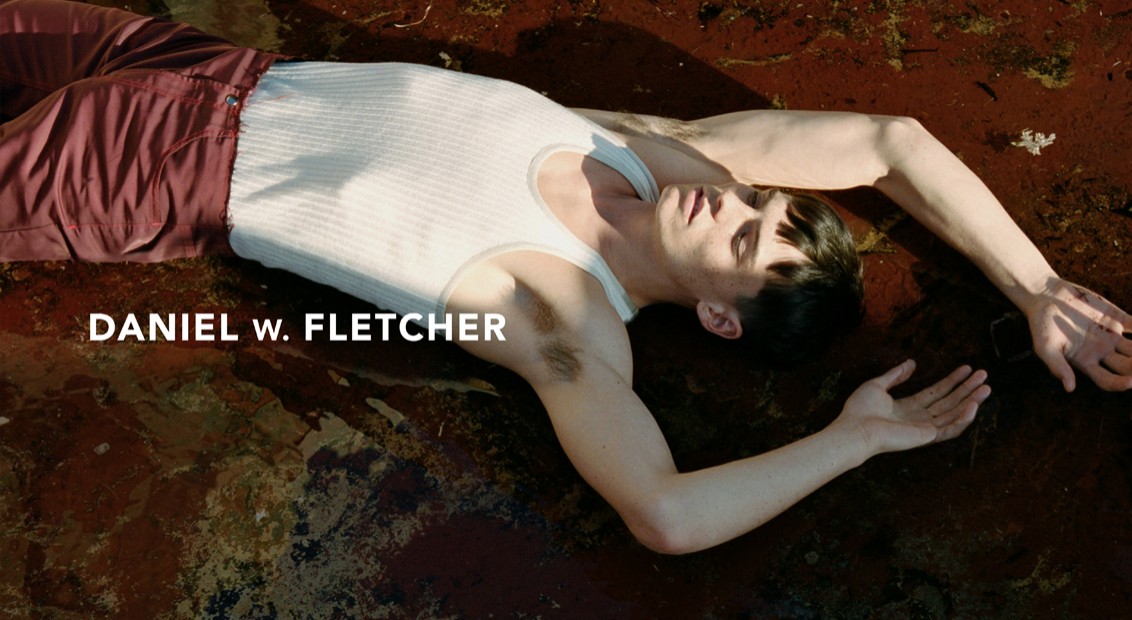 Exclusive: Daniel W. Fletcher talks us through his California-shot campaign

Fast forward a few months and this heritage collection that spoke so powerfully of Fletcher’s formative years has been transposed to the more arid setting of California for the accompanying campaign. Cut loose from his roots, the Daniel W. Fletcher man is pictured soaking up West Coast rays wearing the FW19 collection’s core pieces. Shot by HERO editor-in-chief Fabien Kruszelnicki,, the campaign celebrates a juxtaposition that Fletcher expands upon below. 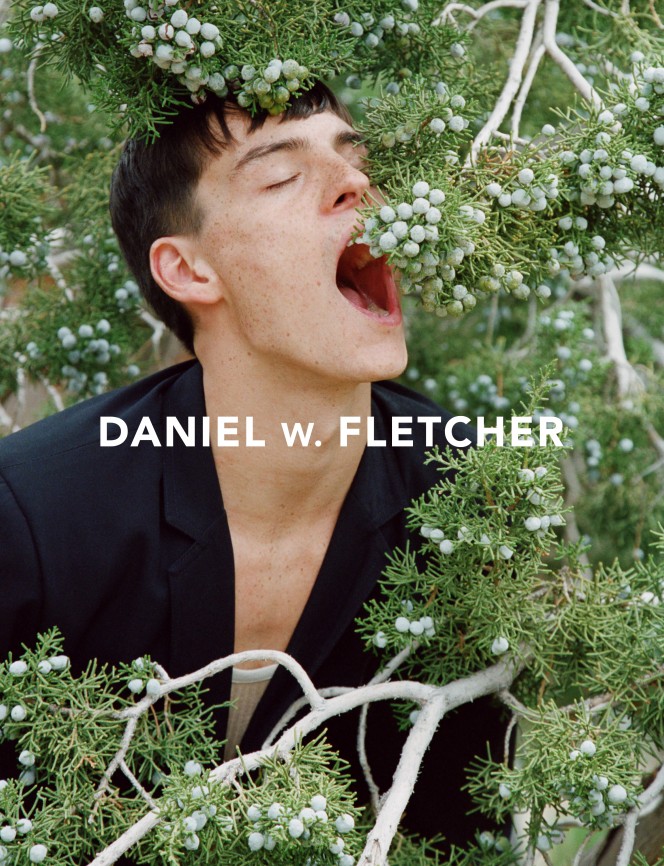 On what drew him to California for the campaign:
“This collection was inspired by my own heritage and where I grew up, in the north of England. There are so many references in there, the prints of John Bulmer’s photographs of Manchester and Liverpool in the 60s, the fabrics which came from Yorkshire mills, even my own school uniform colours. When we had the show we really focussed on this, the soundtrack was Glitter Freeze by Gorillaz, which opens with Mark E. Smith shouting, “Where’s north from ‘ere?” There was also a sculpture by my sister Abbi which represented the Yorkshire Moors suspended in the centre of the space.

So when it came to the campaign I wanted to take the collection out of this context, I liked the idea of the DWF man taking a trip and finding himself in the Californian desert and playing with the juxtaposition between these two worlds. I spent a few months working in LA earlier this year and we shot the campaign then, so I guess it was quite representative of my own journey being taken out of the North and finding myself in America.

On visualising the collection via the imagery:
“I didn’t want it to look like a heritage brand which I think is always a risk when doing something so inspired by history, although a lot of my inspiration comes from traditional British menswear I always try to take it to a new, unexpected place. Shooting it in a completely different context allowed me to tell an alternative story and in turn, helped to inspire my SS20 collection, which draws on a number of American influences. And even though they are vastly different there were a lot of similarities between the North and California; the sprawling desert reminded me of a dried out Yorkshire moors and the Joshua trees of the brambles which cover the British countryside.” 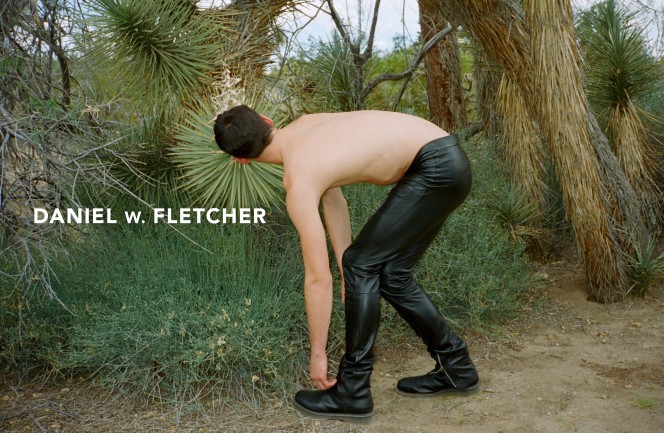 On prepping the campaign:
“We try not to over-plan, we normally like to just rent somewhere and drive out and see what happens, I think the results are more organic that way and it’s reflected in the images. We always talk about the mood and casting but you never know what you’re going to find when you arrive somewhere after only seeing a few images online. We were really lucky with this place, it felt like it was out of The Flintstones and had empty ponds, abandoned cars and crazy indoor water features, which I loved. I’d say this collaboration between us is what makes these campaigns so special to me, everyone brings something and I’m really grateful to have found a team I enjoy working with so much.”

On seeing his campaigns as an ongoing project:
“I think of the campaigns completely separately to the shows and how I approach the seasons. For me, the campaign is more of an ongoing project which is about creating beautiful images that reflect the brand as a whole rather than a specific collection; that’s why we tend to focus on more of the core pieces like the tailoring and denim in these shoots. I’d like to see them all come together in one place one day, a book or an exhibition or something, I don’t want these images to be around for just six months.”