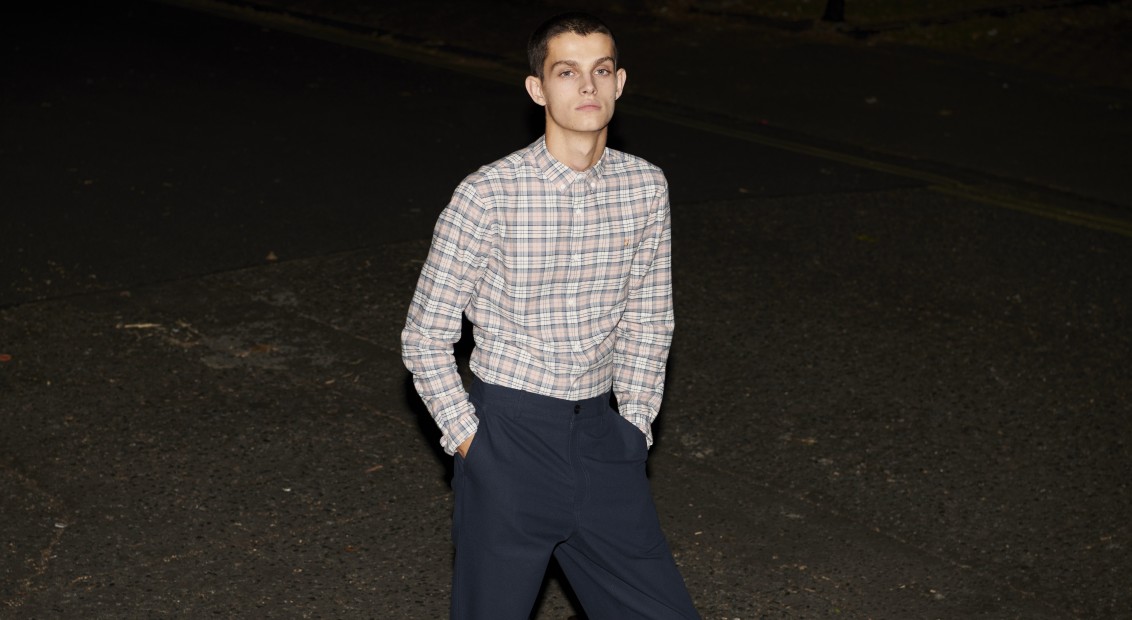 For FW19, US heritage brand Farah looks back to the 70s, a key decade in the label’s history when it was adopted by mods and skinheads in the UK, as well as Islington style icons, Chuka and Dubem Okonkwo – known as Chet and Joe. While honing in on that decade, this season sees Farah draw inspiration from mid-70s Berlin, where David Bowie and Iggy Pop sought refuge from their inner demons to create musical masterpieces.

It’s 1976, despite having recently released his acclaimed record, Station To Station, David Bowie is in a downward spiral, on the edge of physical and mental collapse and existing on a diet that reportedly consisted of nothing but red peppers, milk, and a whole load of cocaine. Meanwhile his friend Iggy Pop is battling his own drug problems in an LA psychiatric hospital. Together they fled California and relocated to Berlin.

Making the German capital their home between 76 – 79, Bowie and Iggy went from chaos – drinking, drugs and debauchery – to cathartic living. Moving into an apartment in the leafy West Berlin suburb of Schöneberg, the pair immersed themselves in new art, literature and music that would later heavily influence Bowie’s inimitable Berlin Trilogy, Low (1977), “Heroes” (1977) and Lodger (1979), and also Iggy’s The Idiot (1977). 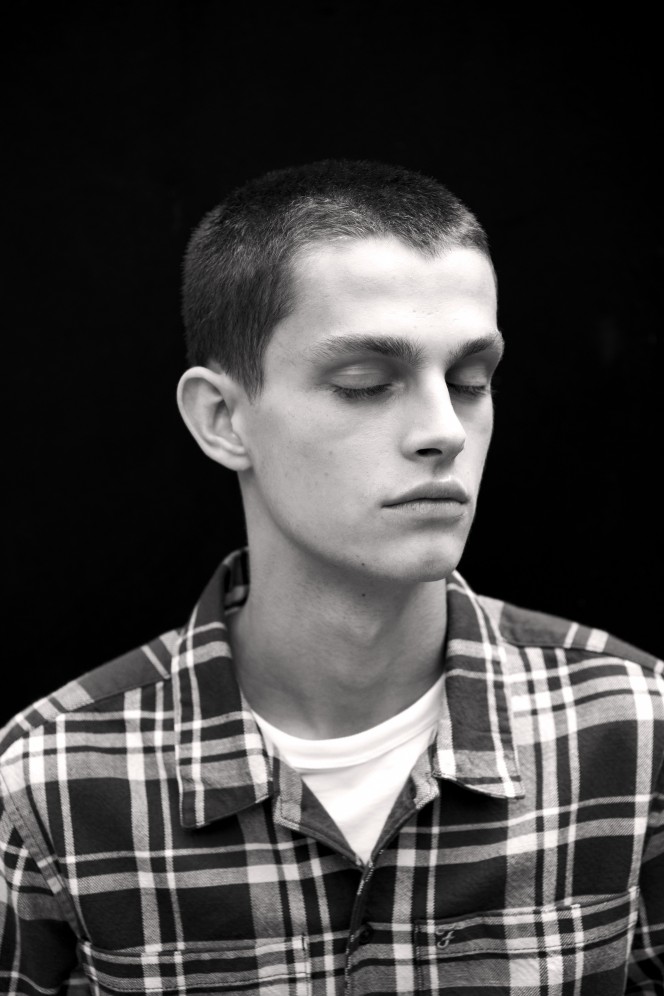 Using photos taken from this legendary time, the Farah FW19 collection pays homage to the Berlin Years by plucking style tips from the two musicians and giving them a 2019 spin. Here, we get plaid checked shirts, a new Bowie Harrington jacket produced using mill-washed corduroy and soft velour jacket. Exploring the contrast between the austere hues of post-war Berlin and the rich culture that thrived during this period, vibrant tones are injected throughout the collection including an electric blue that Bowie sang about in Sound & Vision – ‘Blue, blue, electric blue/that is the colour of my room’.

Shop the collection online and in-store.