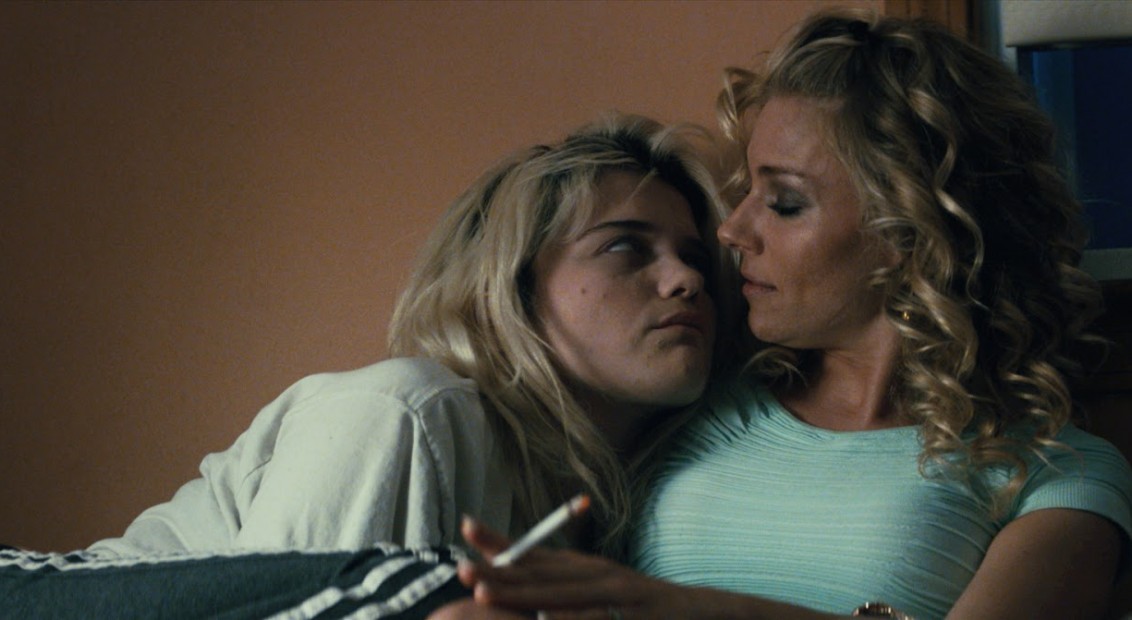 Take a load off, London

Take a load off, London 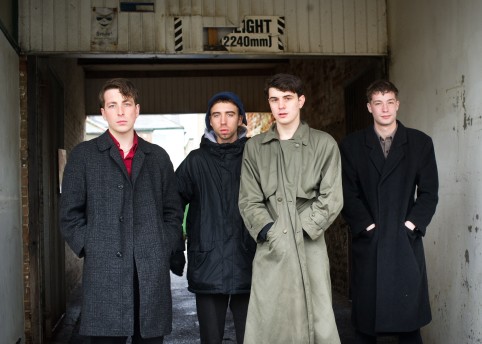 Path of determination
This week’s film recommendation is Jake Scott’s American Woman. In blue-collar Pennsylvania, Debra Miller hasn’t had it easy. Played by Sienna Miller (an acclaimed performance), Debra’s life is dominated by good-for-nothing men, a runaway daughter and a string of making-ends-meet jobs.

A considered character study that’ll have you gripped throughout, as the film unfolds we’re drawn further into Debra’s story as – through pain and hardship – she finds hope in the darkest of places. Think of it as I, Daniel Blake only relocated to the Mid-Atlantic.

American Woman is out now.

Terrorise the terrorists
Or perhaps you prefer your films more satirical and downright hilarious? Cue Chris Morris’ new flick, The Day Shall Come. As the man behind such razor-sharp cultural and political commentary as The Day Today, Brass Eye, Four Lions and Nathan Barley, the British filmmaker returns, and he’s sharpened his blade.

“Based on a Hundred True Stories” – mainly stemming from Morris’ research into real examples of FBI sting operations to provoke, radicalise and incarcerate suspected or potential homeland threats – we follow the story of Moses Al Shabazz, a misinformed idealist railing against Miami’s gentrification who becomes the central figure in a skewed FBI’s plot. After all, it’s easier to create your own terrorists than catch real ones. A satirical indictment of US homeland security, it’s incredibly unhinged and therefore reflects today’s world impeccably.

The Day Shall Come is out now.

Dial it up
Whatever plans you have for the weekend, cancel them with immediate effect. Ty Segall is in London, and the mop-haired king of scuzz always (extra emphasis on always) takes priority. Taking up residency this weekend at Oval Space, the US scuzz wizard is offering three chances to catch his incredible live show – miss him three times, shame on you.

Garage rock’s prolific son is touring with his Freedom Band (which includes Mikel Cronin), laying waste to venues via new album First Taste, as well as a range of hits from Segall’s impeccable back catalogue. Turn up Friday eve, leave Sunday with your ears ringing and your heart truly pumping.

Double dose
And dedicated psych-fiends, be sure to make a pit-stop on Friday eve at Moth Club to catch Brit trio The Wytches, back in action after a short hiatus. Lap it up and surf that scuzz-wave all the way to Segall-ville.

The Wytches play at Moth Club on Friday 11th October.

Spirting art
When it was announced earlier this year that US artist Kara Walker had received the Tate’s prestigious Turbine commission, nobody expected her to hold anything back. With enormous, awe-inspiring sculpture already a celebrated facet of her repertoire (Walker made a ten-meter high mambo-sphinx entirely of sugar in 2014), Fon Subheadings Americanus offers a biting take on the value of monumental public sculpture with a thinly veiled middle-finger to Queen Vic’s memorial, outside Buckingham Palace.

Laden with symbolism, this three-tiered fountain towers towards the roof like an inverted monument to the victims of the British Empire. A naked Venus, stood at its zenith, spouts water from her breasts and cut throat, a slave ship references JMW Turner’s 1840 Slave Ship painting of slavers throwing people from a boat headed for Jamaica in order to collect insurance money, while sharks circles below. The litany of art historical references, as well as the brutality which, in typical fashion, Walker has by no means shied away from, can only be appreciated in person.

Kara Walker: Fons Americanus is at Tate Modern, London, from 2 October 2019 to 5 April. 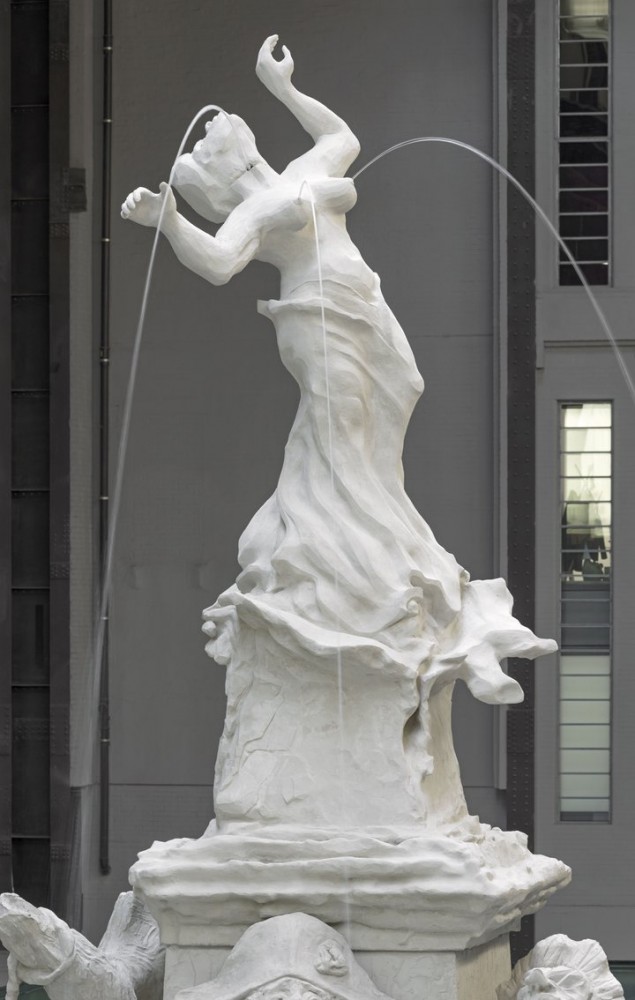 More, please. You got it!
Tucked away down an unassuming street behind Euston station, Diwana Bhel Poori house has been quietly serving up some of the best (and most reasonably priced) vegetarian Indian food for the last three decades. Its sparse interior and no frills approach is almost as legendary as the buffet it serves on weekends between 12-4pm (12-2:30pm on weekdays).

Raise a cynical eyebrow at the sound of ‘buffet’ if you wish, but be prepared to dispel all you thought you previously knew about the concept as you prepare your gut for a third helping of their legendary dosas. Sure – Bhel Poor has it’s fair share of unsavoury TripAdvisor reviews, but that’s the only thing stopping queues forming down the street and they’re mostly written by deluded tourists. Who do you trust more, them or us?

To top it all, this veggie feast is totally carbon-friendly!