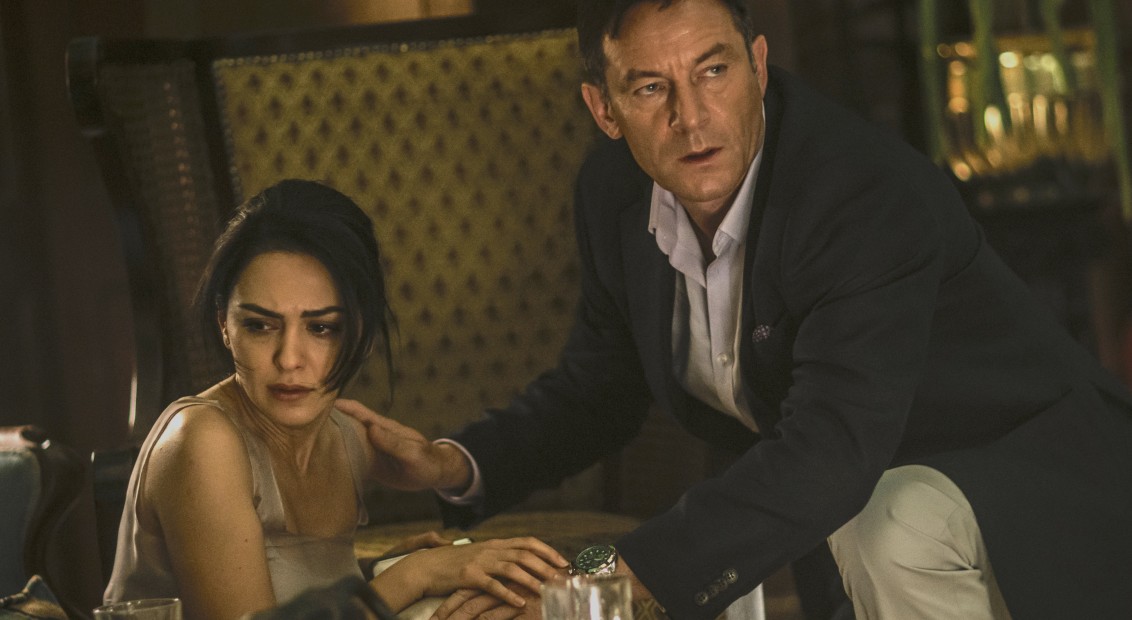 light in the dark

“It’s illustrative of who we truly are as human beings,” Jason Isaacs on the extraordinary story of Hotel Mumbai

light in the dark

For any actor, there are projects that are simply too important to turn down. In these rarified moments, when script and subject coalesce with political context, an opportunity arises to tell a story with real meaning at a time it really matters. “They come along very rarely,” admits Jason Isaacs, for whom the moment arrived with Hotel Mumbai which, as Murphy’s Law dictates, came precisely as the actor had cleared his schedule for some much needed R&R.

“We planned this big family holiday to Peru and the Machu Picchu Trail – to do something that we’d never forget. This script came along and I just couldn’t ignore it. It had this incredibly powerful, inspirational message at a time when all these right-wing politicians were on the hustings around the world. There was this surge in populism, Trump was about to be elected and I just thought, “Why am I a storyteller if I don’t get involved in stories like this?” So I’m afraid I abandoned my family to go and make it.” 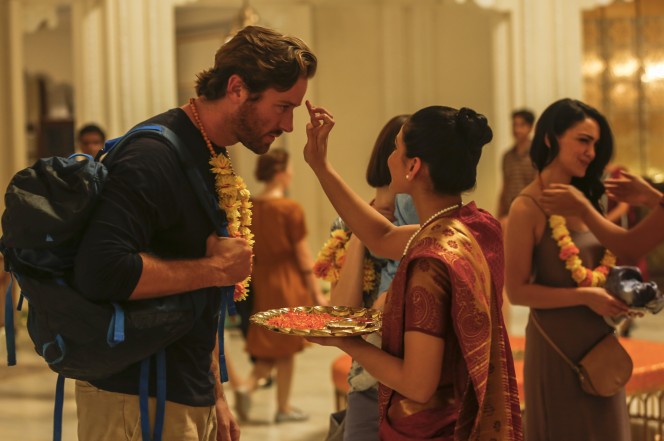 The script in question was co-written by Australian director Anthony Maras together with John Collee. Their film pays homage to the victims of the 2008 Mumbai attacks – during which twelve expertly coordinated shootings and bombings were carried out across the city by ten gunmen over four days, killing at least 174 people. Hotel Mumbai tells the story of the Taj Mahal Palace Hotel, which was infiltrated by four terrorists who systematically executed residents and staff over a four day period.

Their adaptation follows the stories of a young waiter Arjun (Dev Patel) who works at the Hotel, a British-Muslim heiress Zahra (Nazanin Boniadi) who is visiting with her American husband David (Arnie Hammer), their infant son Cameron and nanny Sally (Tilda Cobham-Hervey). Isaacs plays the fairly repugnant character of Vasili, an ex-Russian Special Forces businessman visiting the hotel alone. All characters are amalgams of real people present in the attack except for Hemant Oberoi (Anupam Kher), the Hotel’s head chef who was a real-life celebrity in India even before his heroic role in the attack.

With a significant portion of the film’s two-hour run-time given over to chastening scenes of gunmen wandering the hotel, killing on sight without hesitation or remorse – the extreme violence is, in Isaac’s eyes, justified by the bravery and love shown by guests and hotel employees alike.

“This is a horrific, terrifying incident where, unlike other instances of terrorism, the victims were trapped for 68 hours with no police contact or Special Forces.” says Isaacs. “We had a chance to see in this petri dish, this microcosm of humanity, what we’re really like and how many of those venal, tribal instincts that we’re told rule us, really do. The answer is, they didn’t. People sacrificed themselves, people helped each other and the people with the least helped the people with the most.”

Those people he refers to are the Hotel’s staff, whose bravery is the most remarkable aspect of this story and forms the most compelling argument for it being told. In the face of such heinous brutality, many of the staff helped guests escape before re-entering the hotel to help others. Were it not for this extraordinary altruism, embodied by main protagonist Arjun, there’s little doubt the death toll of 32 (there were around 1500 guests at the hotel during the attack) would have been even more severe. According to Isaacs however, this was no mere coincidence.

“The Taj Hotel has a remarkable recruitment policy. They travel all over India but they’re not looking for the intellectually brightest, they’re looking for the kindest people, which is a rather unique recruitment policy that manifested itself so magnificently that night. So many of the staff with young families and on very meagre incomes not only rescued guests and escorted them from the building but went back in to find more to rescue. They didn’t do it because they were being paid or were frightened of losing their job, they did it because they felt it was the right thing to do.”

Perhaps somewhat predictably, given the scale of its unrelenting brutality, the film has come in for criticism from those who see the line between commemoration and exploitation as fundamentally warped. Isaacs doesn’t shrink from the question for a second, suggesting first that, “It’s up to the viewer to decide,” but also that the response from those directly affected by the tragedy provides the most telling indication of the film’s value. “We showed it in New York for the premier and the man who was manager of the hotel on the night came, whose wife and children were deliberately targeted and killed. He was glowing with pride about how the people who worked under him had behaved and thrilled that we had commemorated them in this way.”

Ultimately for Isaacs, Hotel Mumbai is an opportunity to provide a counterpoint to narratives of division and intolerance that usually emerge from terrorism. “It’s incredibly illustrative of who we really are as human beings,” he says. “It can’t be used to incite hatred against Muslims for instance because there are plenty of Muslims in the hotel saving each other. It can only be the opposite in its celebration of what we’re really capable of and a reminder not to demonise an entire community because of the act of some extremist.”

Hotel Mumbai is a Sky Original Film, in cinemas and on Sky Cinema now.