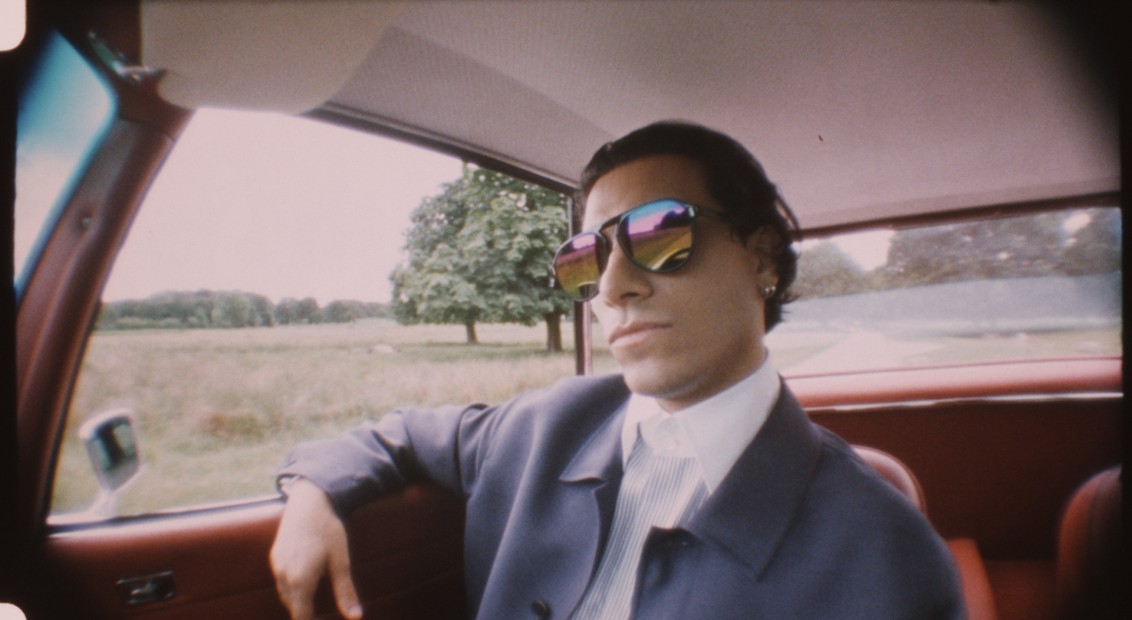 This is the place

This is the place

Following on from their collaboration earlier this year, actor, musician and model Rob Raco teams up with Fendi once more for the brand’s FW19 Eyewear campaign.

Fans of Riverdale will know Raco as Joaquin DeSantos, the bad-boy, leather-clad ex-boyfriend of Kevin Keller (Raco is also in a band with fellow cast member AJ Apa, The Good Time Boys). For the campaign film however (from which the above clip is taken, exclusive to HERO), Raco ditches the biker look for something more refined, the Fendi FW19 collection.

While cruising in a vintage Mercedes, the reflection of London’s Richmond Park passes over Raco’s Fendi specs and the park’s world famous deer trot inquisitively in the background. Titled This is the Place, the short film embodies the “free and independent spirit of the Fendi man and its relationship with nature.” 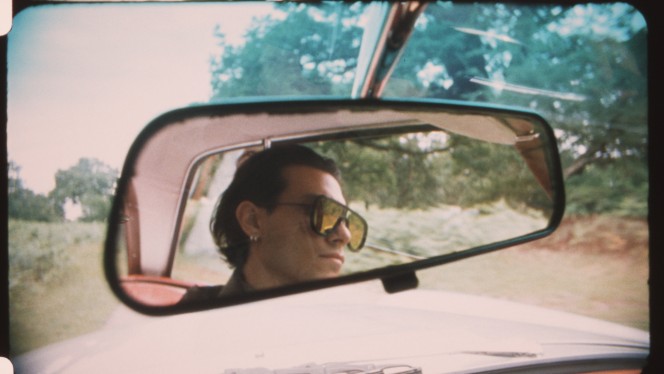