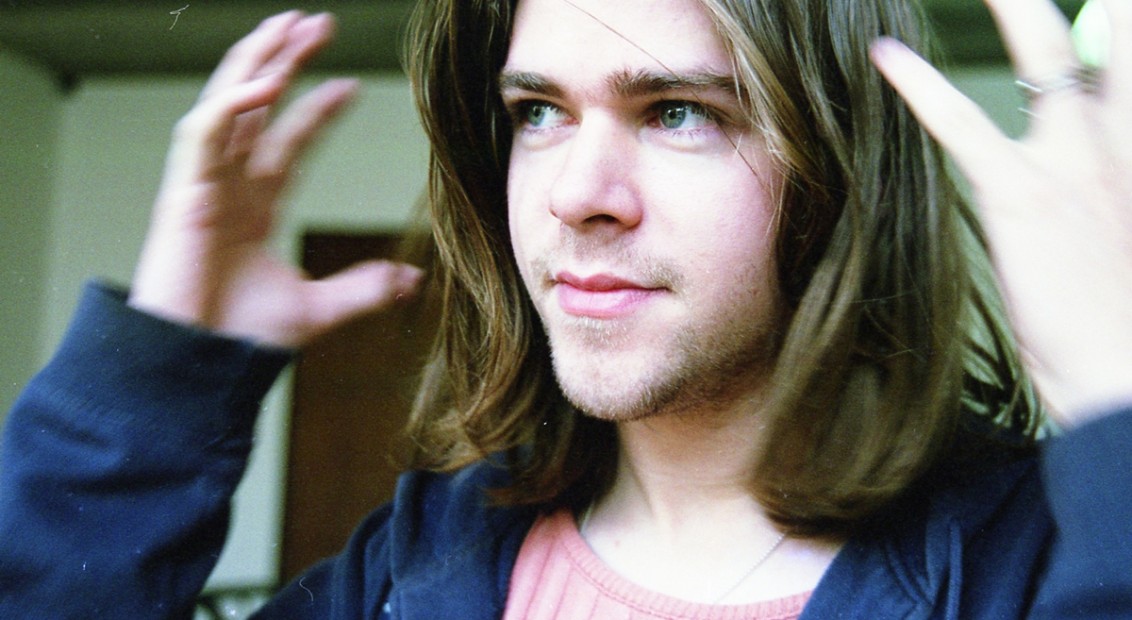 Track premiere: Ariel Pink is releasing an extensive deep-dive into his oddball archives

One of music’s most prolific and evolving artists, Ariel Pink‘s archive is one of the richest in town. From his early, proto-punk experiments to his more recent pop-infused glam takes, Pink’s oeuvre is a fascinating journey through the musician’s own mythologised life path – from bourgeoning bedroom-producer to cult icon.

Drawing together a selection of these works created between 1999 and 2004 under the moniker Ariel Pink’s Haunted Graffiti, record label Mexican Summer is releasing a very special reissued collection that deep-dives into this defining time in the cult musician’s career. Titled Ariel Archives, the first instalment of this release will include Underground, Pink’s very first LP under the ‘Haunted Graffiti’ banner, Loverboy, recorded in 2001-2002, and Odditties Sodomies Vol. 2, a compilation of one-off tracks, rarities, previously unreleased songs, and outtakes.

Marking this initial drop, here we exclusively premiere the new, reissued version of My Molly, a track taken from Pink’s 1999 record Underground, which originally came out on cassette and has since become a must-have in any worthwhile Ariel Pink collection. 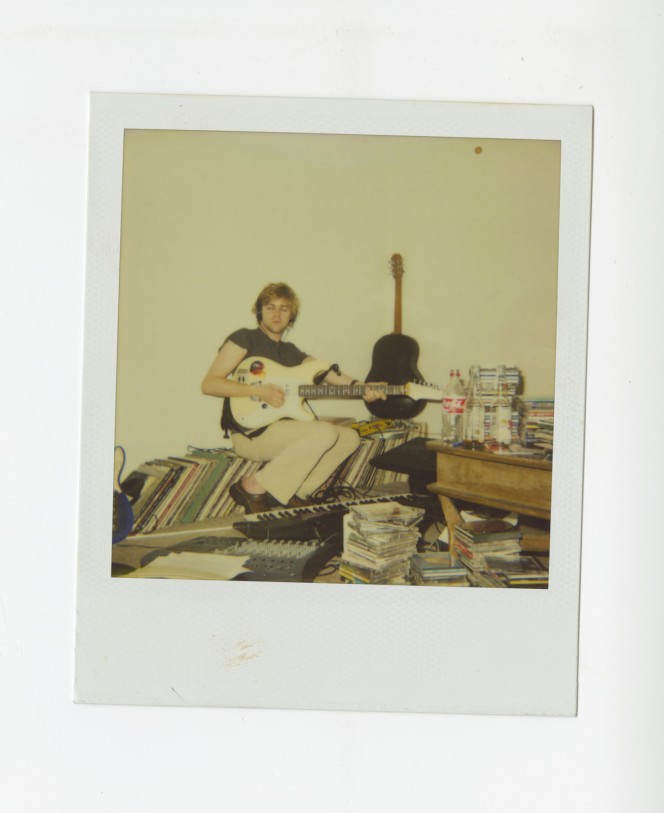 The first instalment of Ariel Archives will be available from 25th October via Mexican Summer.