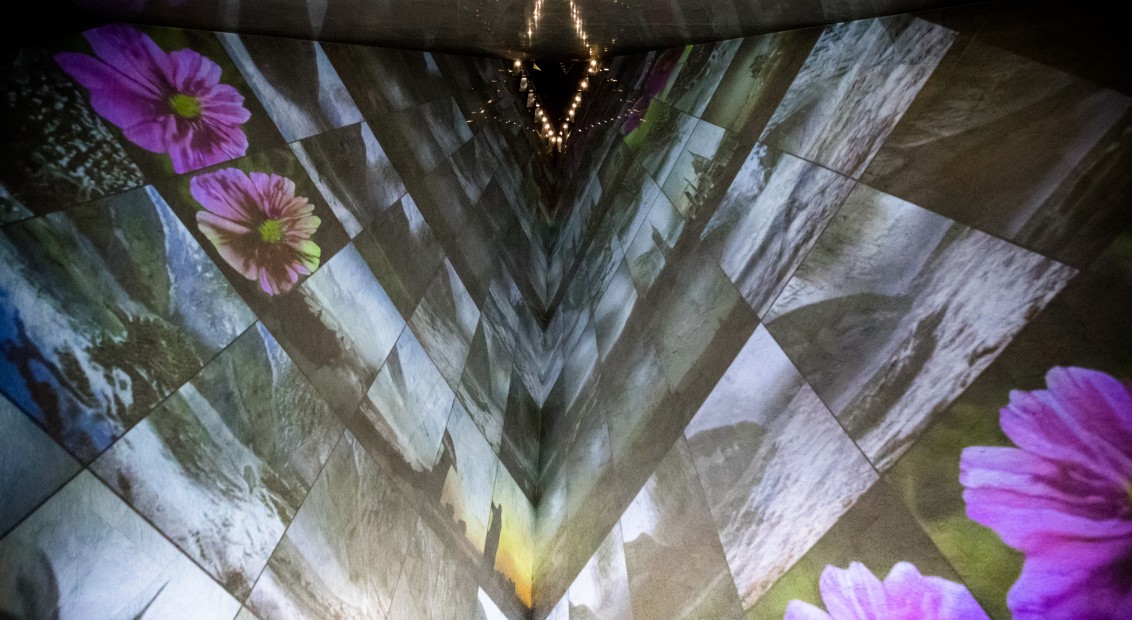 At this year’s Sónar+D creativity festival in Barcelona, Turkish-born artist Memo Atken revealed his Deep Meditations audio-visual installation, in collaboration with ME by Meliá. Taking viewers on a meditative journey, Atken has fed an artificial neural network – akin to those used for surveillance technology – with internet images labelled “everything” on Flickr alongside those labelled with more abstract concepts like life, love, art and faith. The artificial network then processes the pictures to slowly morph to the rhythm of a soundtrack equally created from prayers and spiritual chants taken from Youtube.

Often using computer technology within his practice, Atken was a researcher and coder before becoming an artist. Claiming to just want to understand the world and that the nature of conflict and the illusion of free will are questions that truly interest him, his work blends modern machinery with ancient abstractions to explore questions that have been posed throughout time.

Amira Arasteh: How did your involvement in art first come about?
Memo Atken: I didn’t plan on becoming an artist, I just tried to avoid getting a job for as long as possible. I’d been making stuff for as long as I can remember and then people started noticing and I started getting invited to exhibitions. I didn’t study art.

AA: Do you ever worry about crossing lines when it comes to art? The concept behind Deep Meditations utilises surveillance technologies that could be misused.
MA: That’s a very good question. Here’s the thing, I have made contributions to that technology but I don’t think that my contributions can add to how that technology can change. The technology can be misused for sure – it’s actually a surveillance technology and it already is being developed for unnecessary uses. A.I. is a surveillance technology; it’s being funded by Google, Facebook, the NSA – these people are funding it to make sense of the data that they’re collecting from us. People like myself are trying to use it appropriately. That’s part of the narrative as well, artists are trying to repurpose these technologies and discuss that this is happening. If we’re ever going to cure things like leukaemia, it’s going to be with the help of machine learning; I truly believe this. But on the other hand, privacy will go out the window. 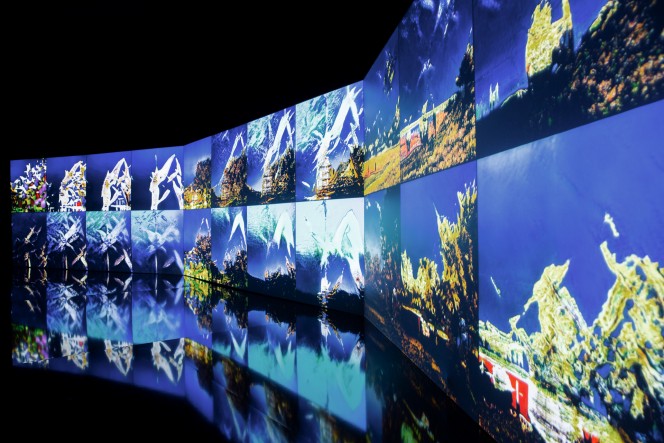 AA: Where did your interest in merging art and technology come into play?
MA: Before I became an artist. I say this half-jokingly but all of this came from playing with Lego when I was a kid. I remember I wanted a particular toy that was like, you pull a trigger and the hand goes out and grabs something, this didn’t exist so I realised if something doesn’t exist, I could go out and create it. It was only many years later that people started to call what I was doing “art”. I grew up in Turkey and, for me, art was painting. I couldn’t comprehend that what I was making was, in fact, art. 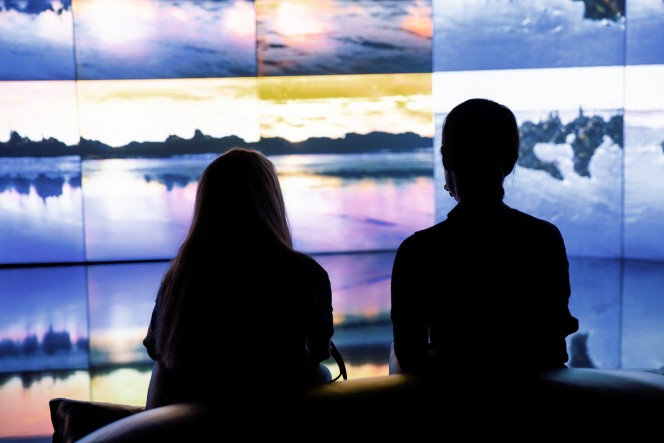 AA: You’ve previously worked with the V&A, how does that compare to Sónar+D? Somewhere so traditional in the art world versus somewhere so innovative?
MA: The V&A tried to be very comprehensive and have more pioneering artists, as well as smaller, more contemporary artists but it’s a completely different concept to Sónar+D, where José Luis de Vicente is at the helm of the creation. I don’t know how to compare but they’re complete opposites and its amazing to work on both parts of the spectrum. In the V&A, you’re surrounded by 18th-century marble statues and here, you’re in Barcelona watching Arca perform.