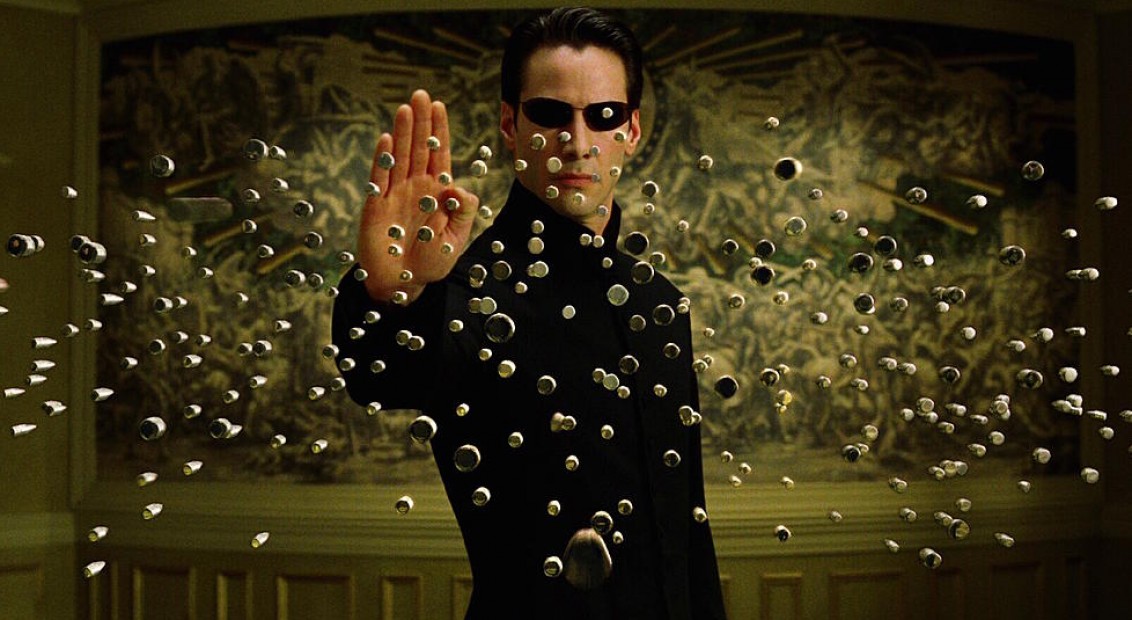 Keanu Reeves is returning for a fourth chapter of The Matrix

Sixteen years on from the third and purportedly final chapter in The Matrix, the seminal holy-grail of sci-fi folk-lore is set to make its return, with Keanu Reeves and Carrie-Anne Moss reprising their roles as Neo and Trinity.

Matrix co-creator Lana Wachowski will write, direct and produce the film, which will be the third sequel to the original 1999 classic. If it felt prescient then, much of what it prophecised regarding the threat of autonomous technology is beginning to become a reality, with Wachowski claiming the core ideas are “even more relevant now”.

Since it was first released, amalgamating the best of 20th-century science fiction into one visually unprecedented ride across space and time, the franchise has inspired a sub-genre in itself. This neo-cyber punk aesthetic was marked by visual effects that helped distinguish the films from anything that had come before (it won the Academy Award for Best Film Editing, Best Sound, Best Sound Effects Editing and Best Visual Effects), and after a twenty-year hiatus in which CGI technology has advanced considerably, its return will present a challenge to go one step further.

While no official release date has been given, the film is set to begin production in 2020, meaning it will likely only come out in late 2021. Stay tuned for more info.