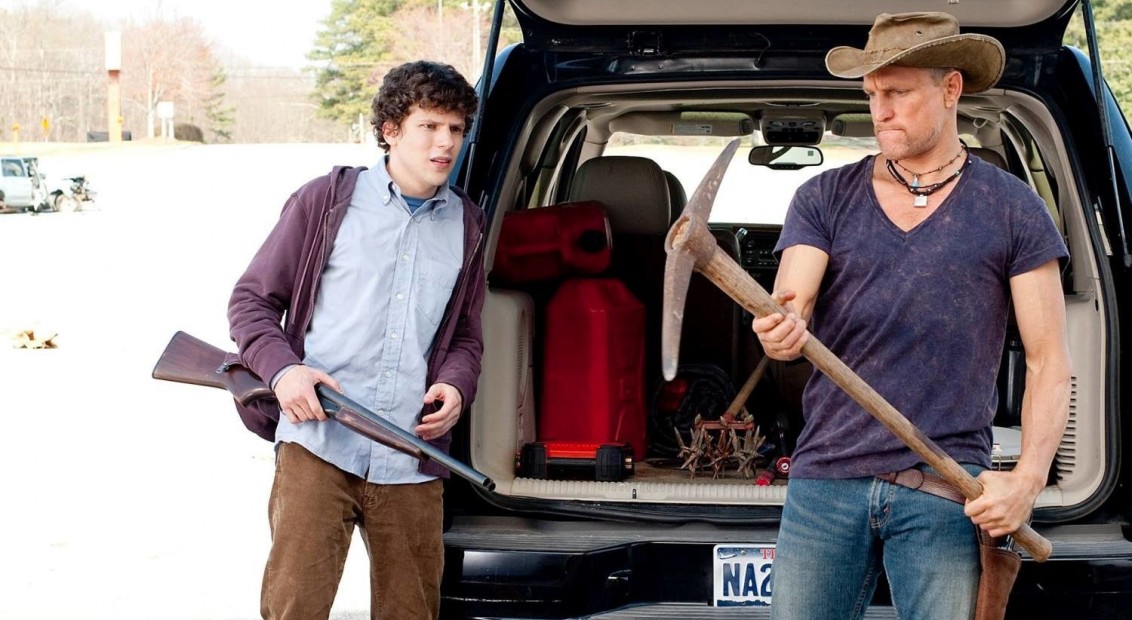 The trailer for the the new Zombieland sequel is finally here

The sequel arrives after a prolonged 10-year wait: “We all have so much love for the original,” Fleischer told Entertainment Weekly. “So, we held ourselves to a really high standard as far as making sure that, if we were going to make a sequel, that it be at least as good, if not better, than the original.

And that ultimately all comes down to the script. So, we were all demanding and discerning to make sure the story was one that was worth getting the gang back together. Sometimes it does take time to get that right.”

This time, the quad (Wichita, Tallahassee, Columbus, and Little Rock) continue their zombie battle in an uncannily familiar parallel universe as they take over the White House. Meanwhile, the plot also explores the trials and tribulations of family life.